I paid for a cheap room (15 Euros) in a dorm and as I’ve found often, if the hostel is out of the way it’s often empty. I woke up alone in a lovely farm house in the middle of the Latvian countryside, a lovely sunny day. The country road out of Latvia was empty, just me the sun and beautiful scenery.

By 11am I was crossing the border to Lithuania and for the following few hours again I was on empty roads with beautiful lakes and forest all around, I couldn’t resist making a right turn and heading off through forest tracks.

At midday I stopped at a service area for petrol and coffee and they were serving Jaegermeister! Any country that feels it’s ok to have a coffee and Jaegermeister and then drive is ok with me.

I had dared to start imagining that Lithuania like Latvia had no motorways and the whole country was a fairytale with no rush, no congestion & no cities, then early in the afternoon I saw a massive factory and shortly after my sat nav took me straight onto a motorway, cars & Lorries jostled for prime position around me and switched lanes aggressively as everyone wanted to be first to their destination. Welcome to industrial Northern Europe! I don’t want to be here I thought. The motorway trapped me with galvanised steel barriers for 10 or so kilometres before I could turn off, I was free again.

I had intended to stay the night in Lithuania but when I arrived at the town of Marijampole it wasn’t up to expectations so I continued on and found myself in Poland. Suwalki is a Lovely town and with beer for under £1 per pint and great pizzas for £3. I’m going to like it here I thought. 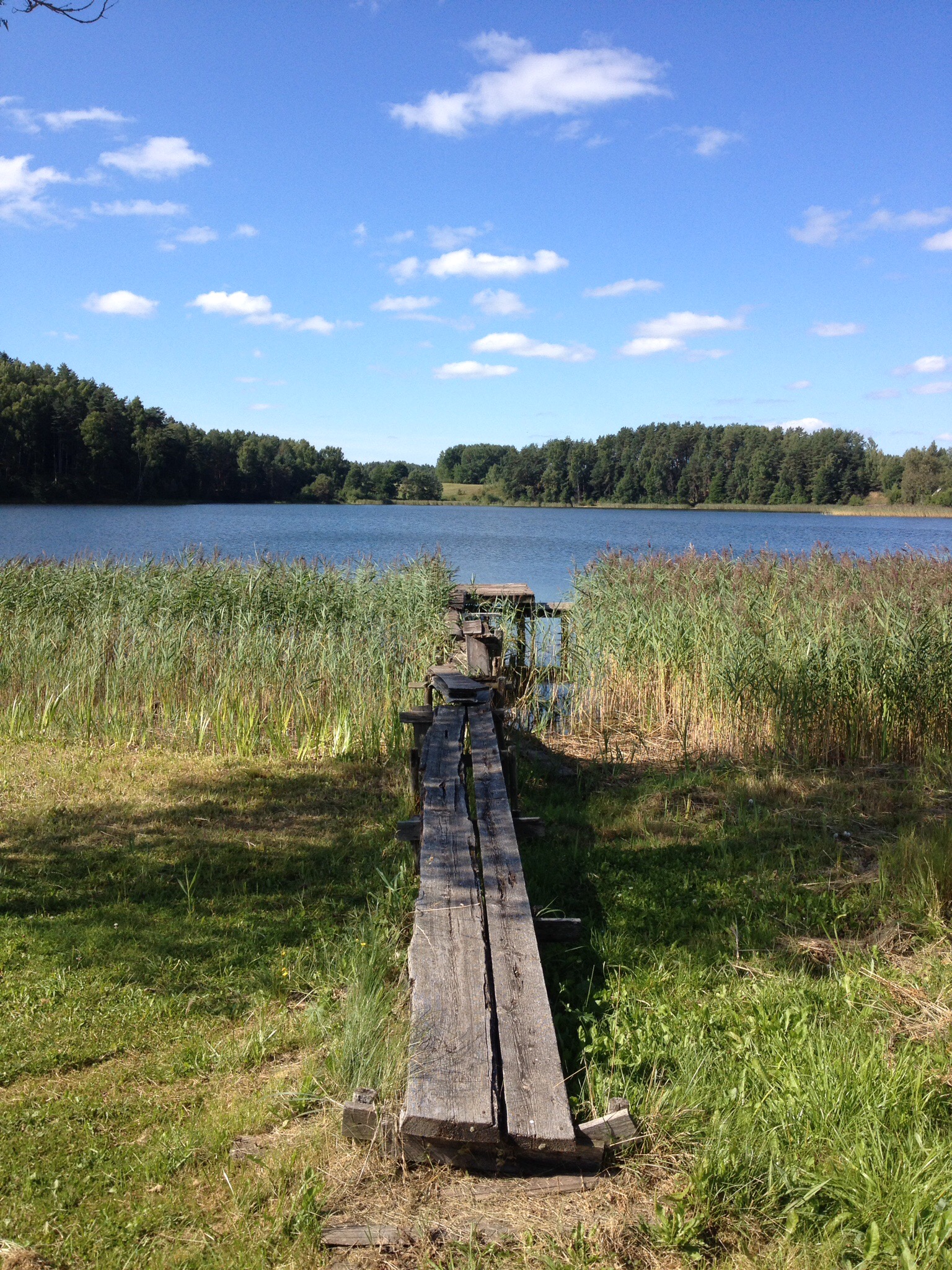 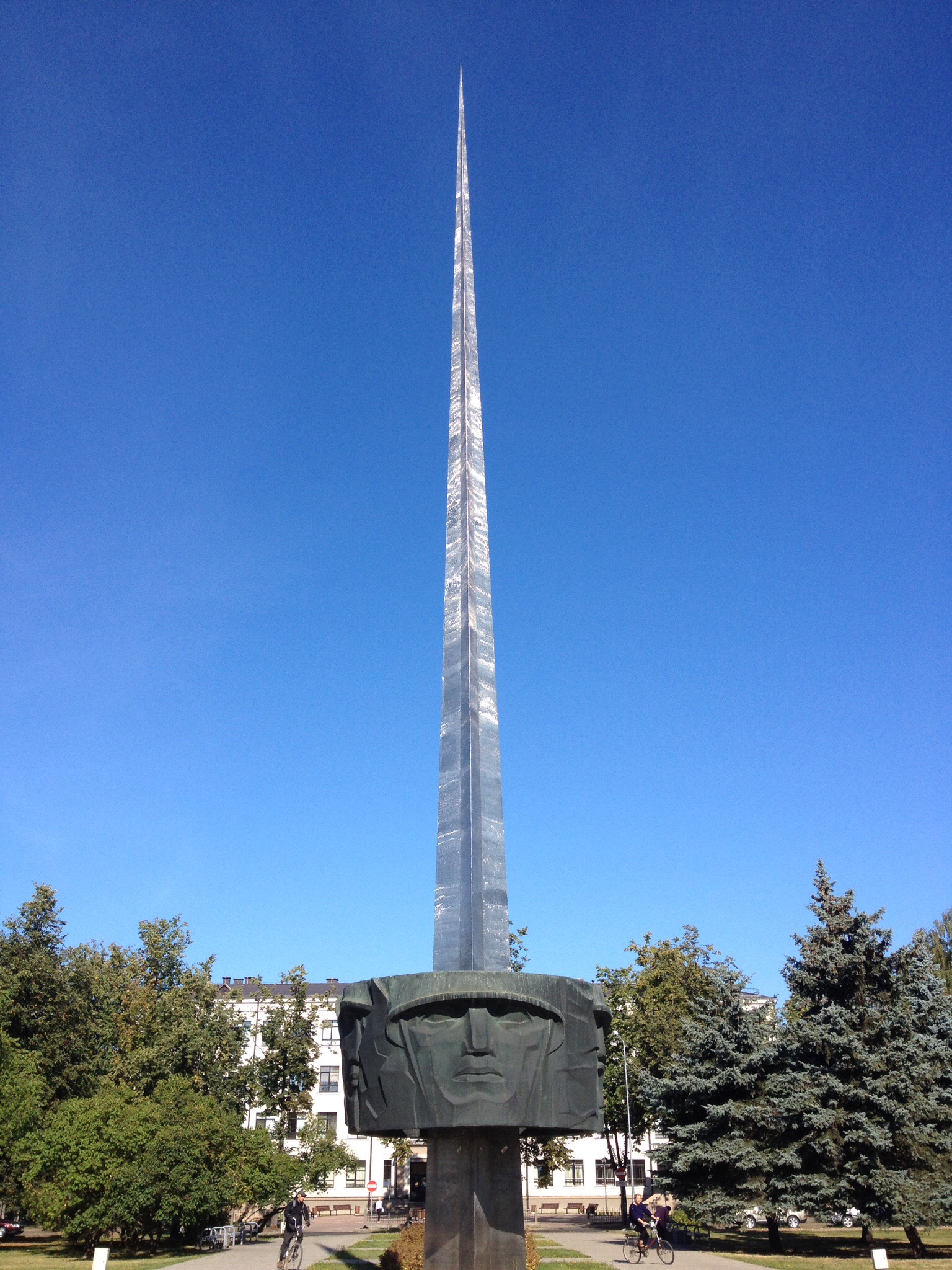 I have lived in Chelmsford, England since I was 14, prior this this I was a country boy having been brought up in a small hamlet in rural Essex. I have two wonderful kids, Beth & Olly and have given my job up and rented my house out to travel the world.
» Blog » Day 503 Rezekne – Suwalki (Poland)... Previous post:
Day 502 Moscow – Rezekne (Latvia) / motorbike GS Dakar RTW overland adventure traveller Next Post:
Day 504 Suwalki – Lodz (Poland) / motorbike GS Dakar RTW overland adventure traveller