I woke up at 35,000ft, an hour later and it was time for a quick change of plane in Abu Dhabi and 5 hours later I saw Maria with her beaming smile waiting for me in the arrivals hall at Domodedovo airport, Moscow.

Maria’s friend is obviously a saint as she let Maria and I stay in what is a fantastic apartment of hers in central Moscow, it’s old, massive, classic and beautiful. In the evening we walked around central Moscow, it was so quiet and empty as in August many people take a holiday. It was perfect, lovely hot weather and near empty streets in one of the major cities of the world. We crossed the Moskva River and walked into Red Square, how amazing to first see it by night with the imposing Kremilin & Lenin’s mausoleum on one side the iconic Saint Basil’s Catherdral, the state historical museum and beautifully illuminated GUM shopping store on the other sides. I couldn’t get over how big the Kremilin was and how high the walls surrounding it are, I loved the brightly illuminated red star on the top of each tower. Wow.

My first impressions of Moscow are that its the quietest major city I’ve ever been to, no traffic, no tourists, very clean and having just left ‘over controlled australia’ not controlled at all. People were out and about, walking, dining in restaurants and having a good time.

Rather than walk back and as I had heard so much about the metro we descended into a world from the 1930’s which hadn’t changed since. Beautiful architecture, marble walls and classic lighting, I was so pleased it hadn’t been modernised and sanitised with chrome and glass. 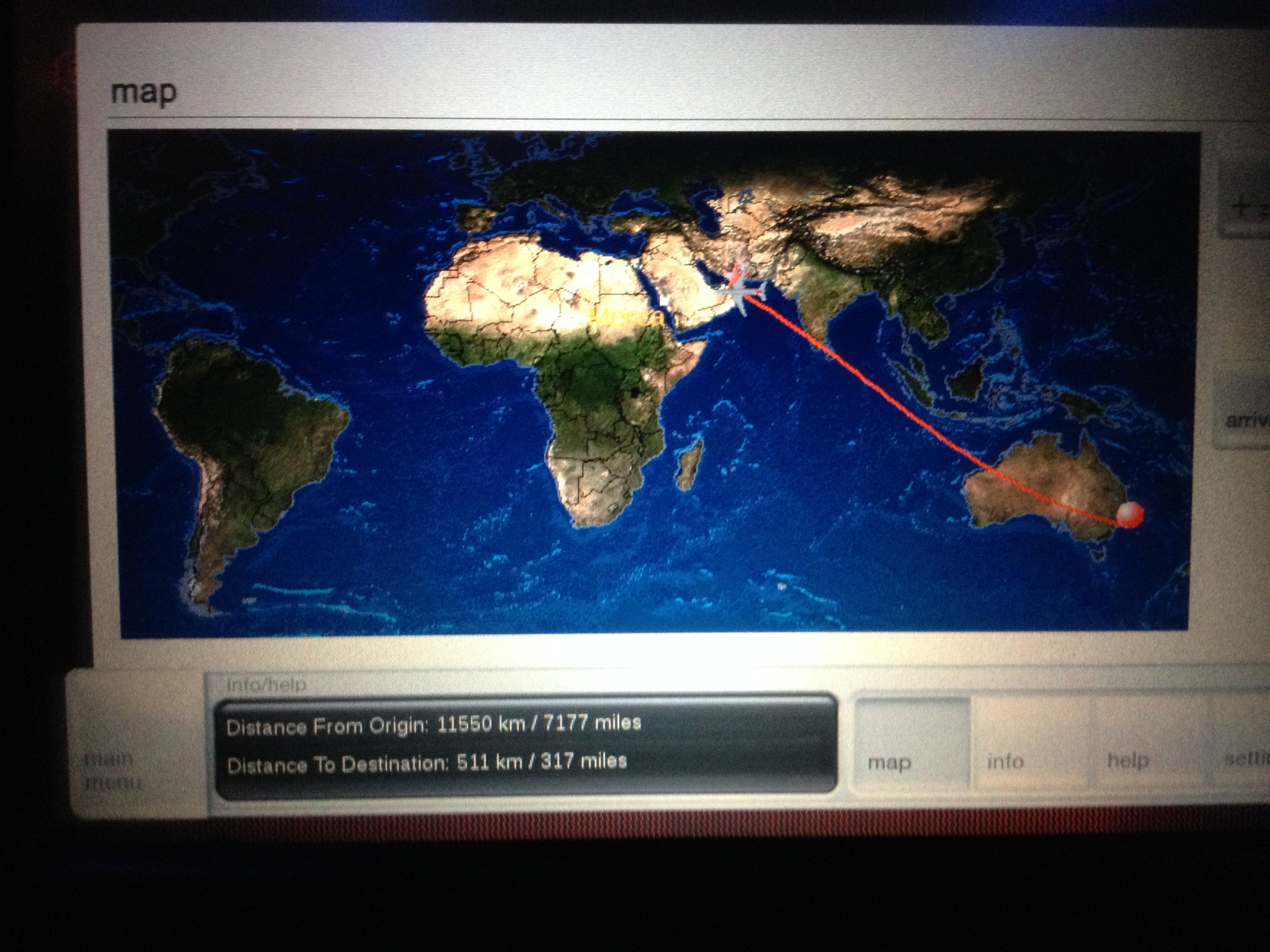 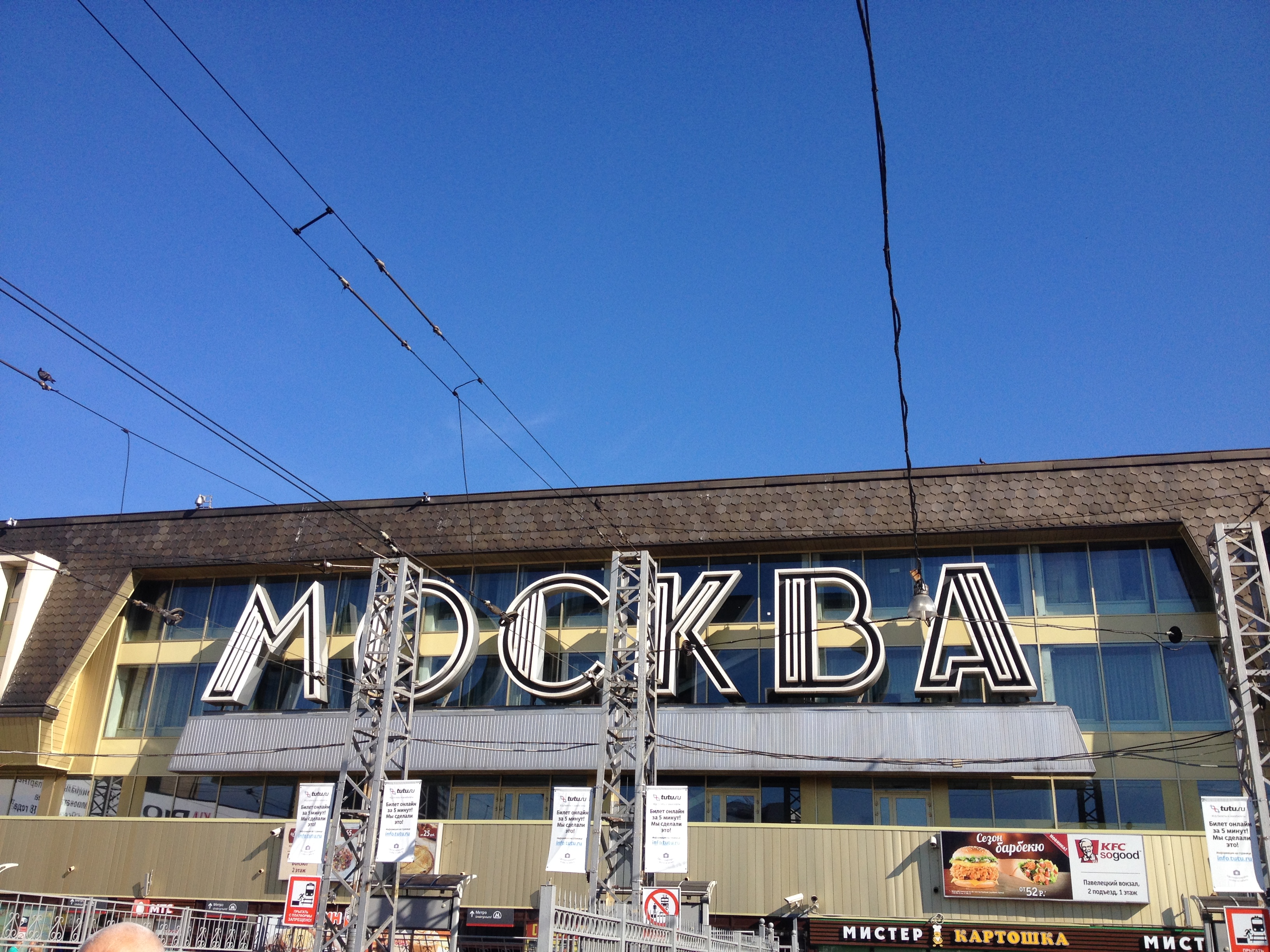 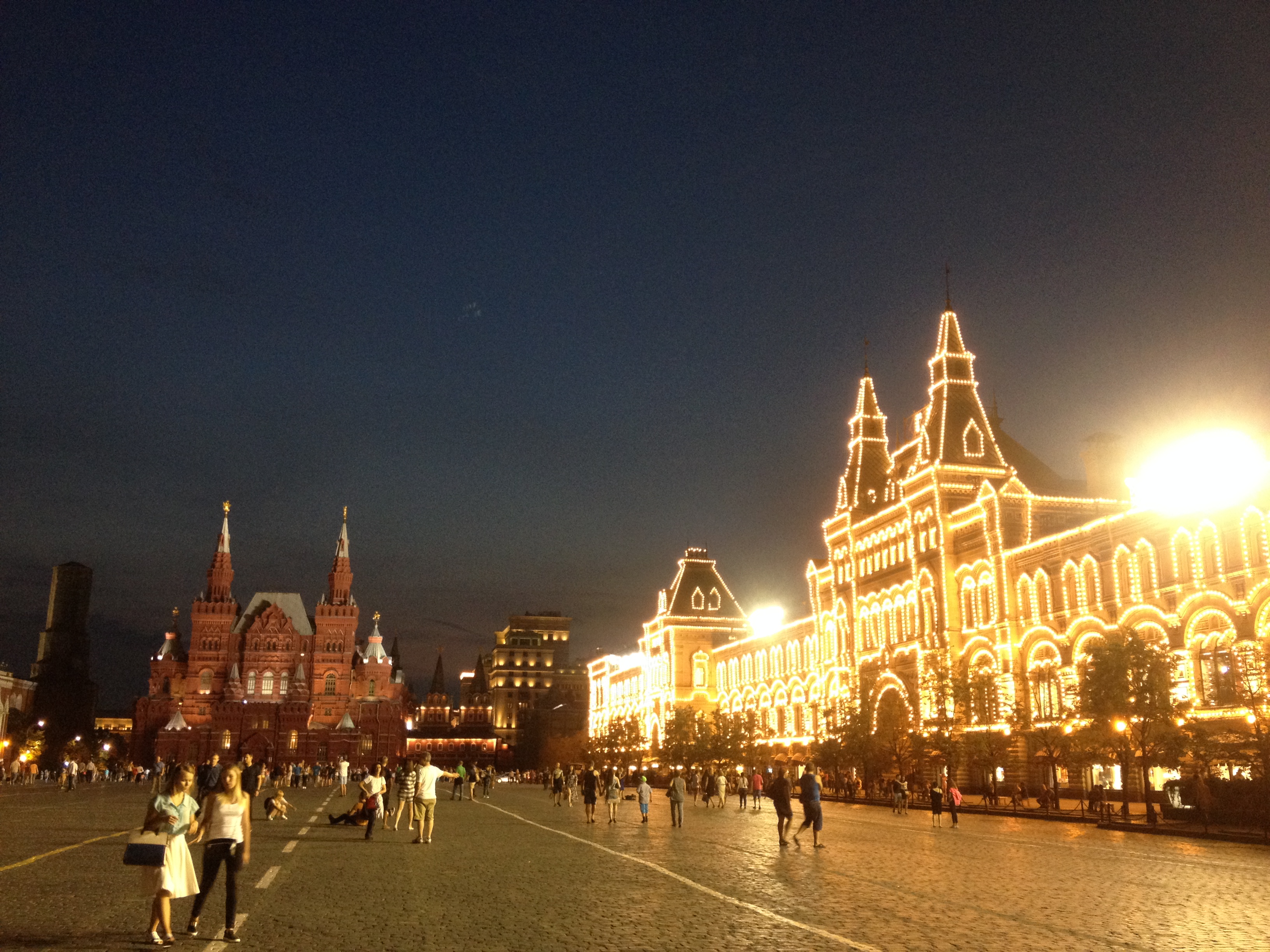 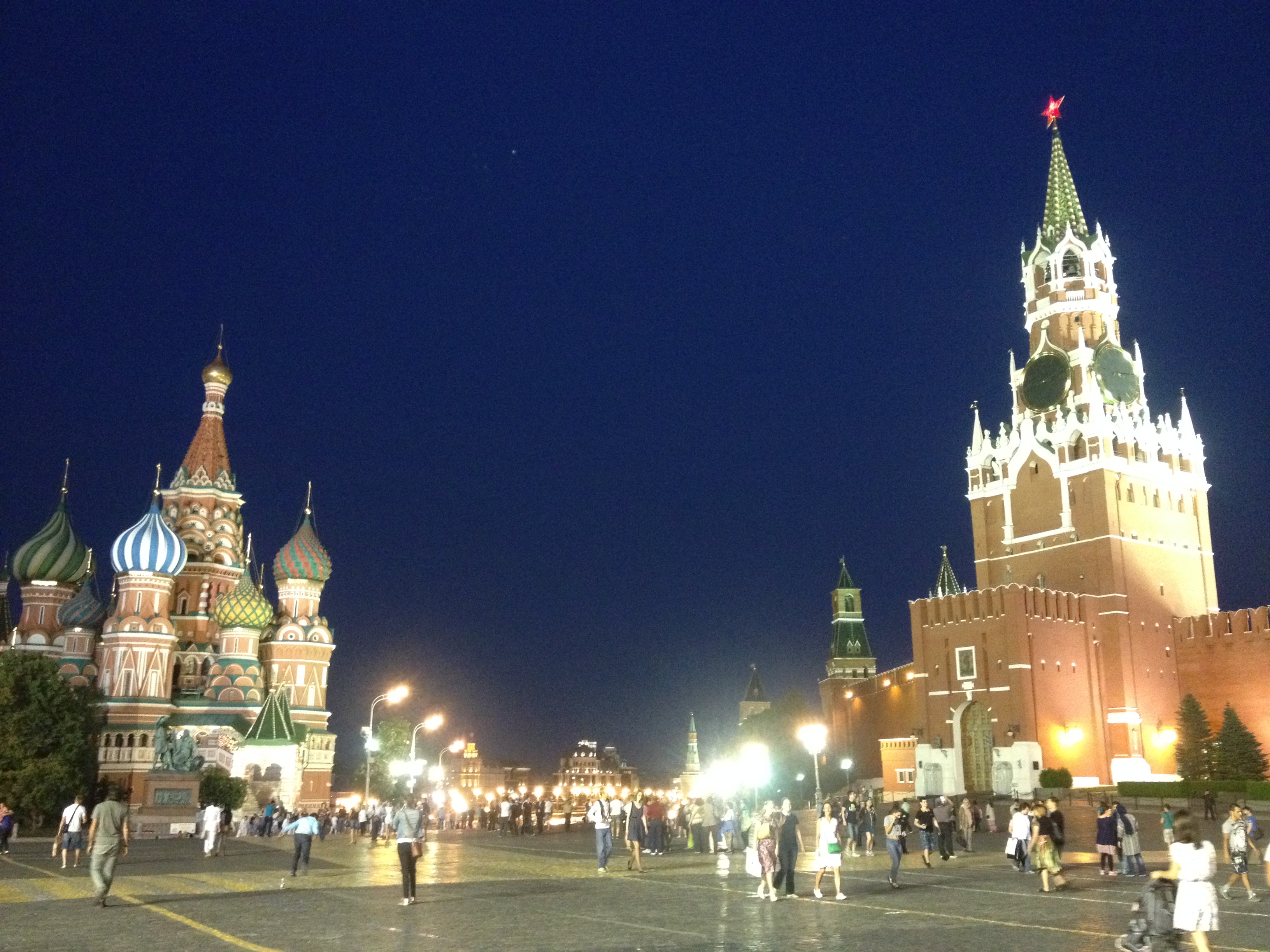 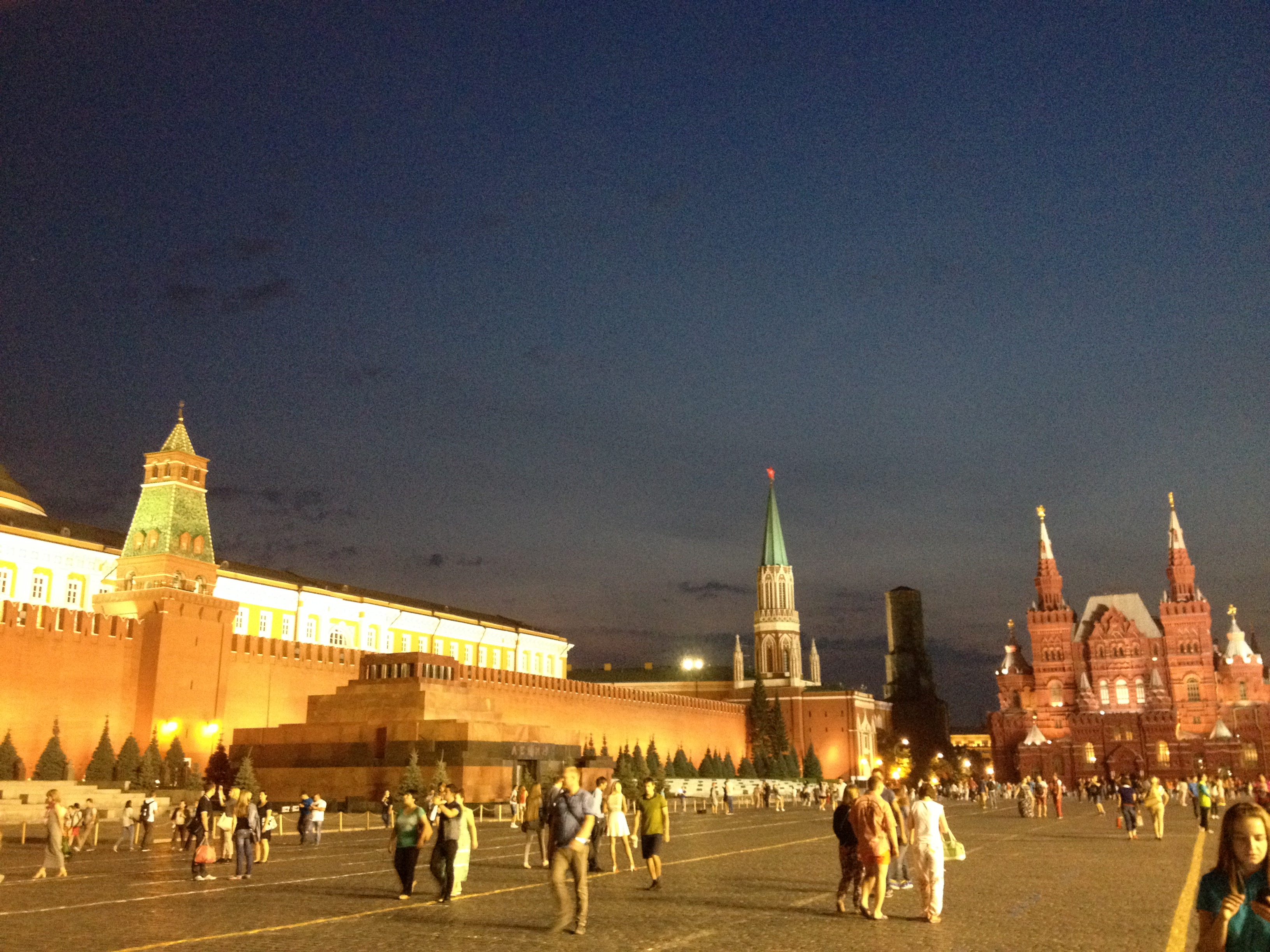 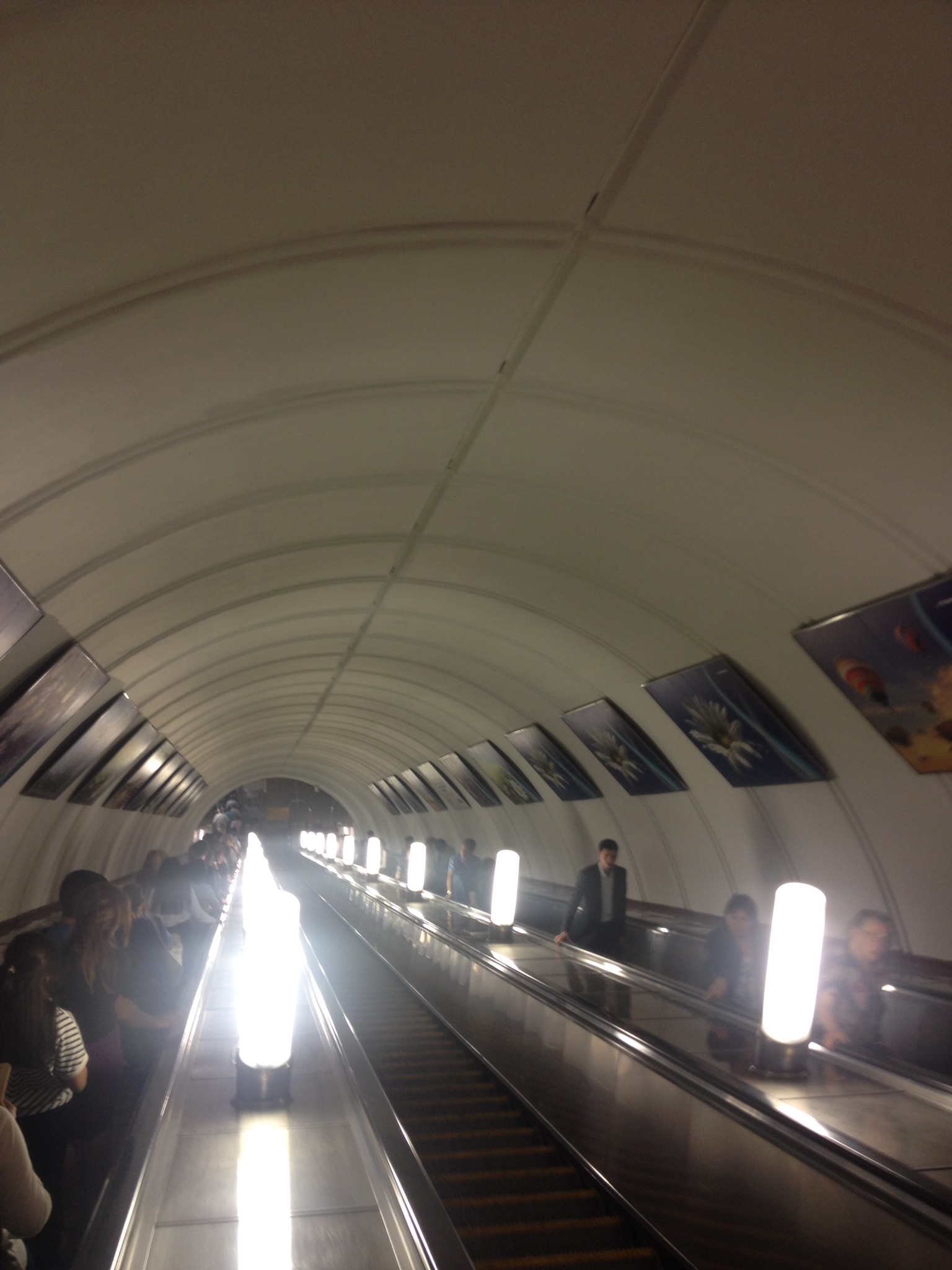 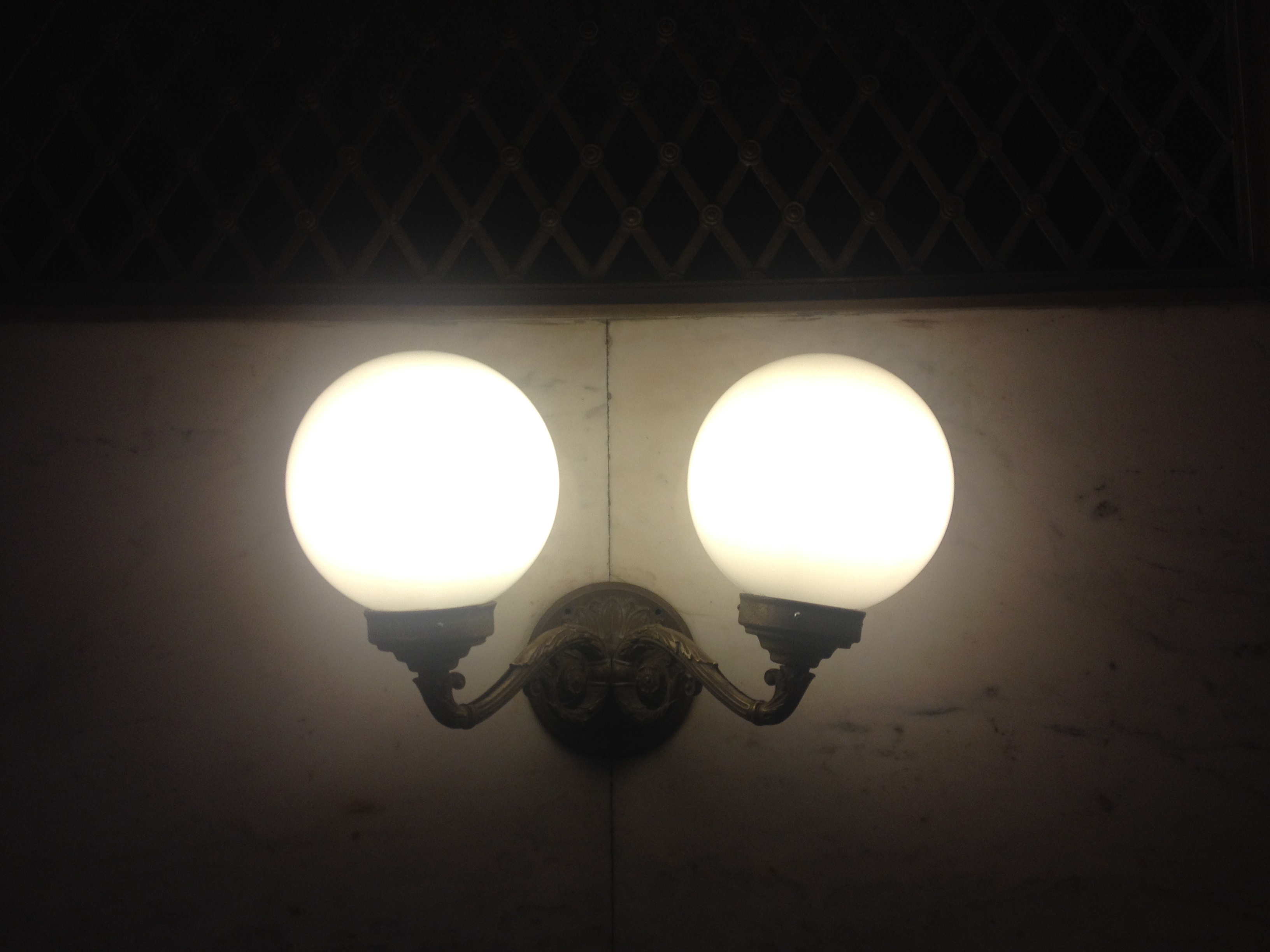 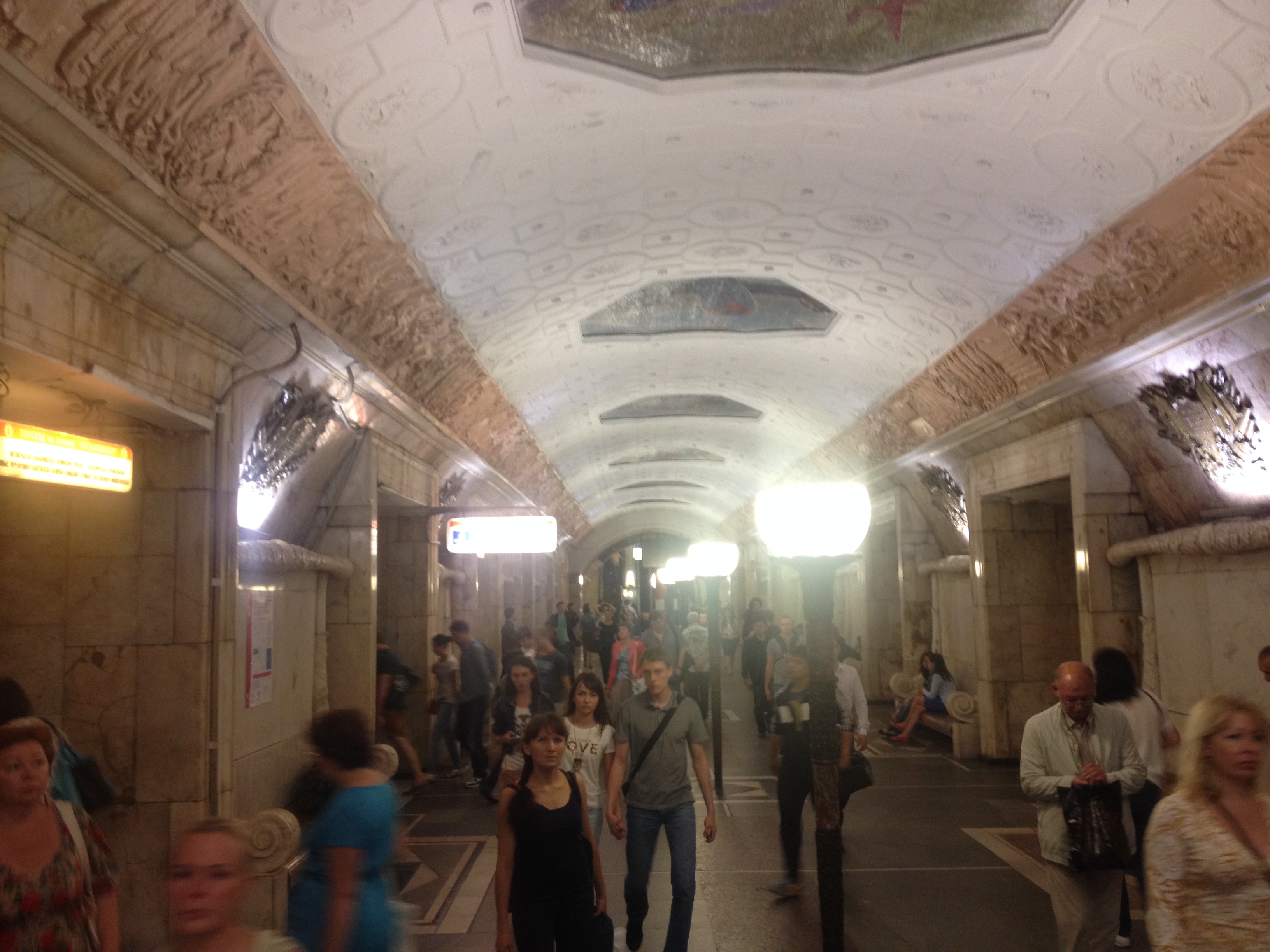