I woke at about 5am on board the ferry just as the sun was about to rise, a couple of hours later we were docking in Flores, Indonesian island number 6.

Labuan Bajo is a small touristy town as Komodo Island & National Park are nearby where there is some of the best diving in the world. It’s not that busy but compared to most places in Indonesia other than Bali its touristy. That’s travel touristy.

I booked myself onto a dive boat the following day and as I hadn’t had much sleep last night an early night was needed.

Having not seen any RTW bikers other than Lyndon in a the past month I was shocked to see another big bike with all the ‘overland travel kit’ parked next to mine later in the day. Faizal from Malaysian a RTW biker was passing through in the opposite direction and happened to choose the same hotel. We spent the evening sharing travel experiences. As so often happens when these random encounters occur once we start talking we realise we have either met or know about the other long distance bikers in this part of the world which makes me think how few people are doing these overland adventures. 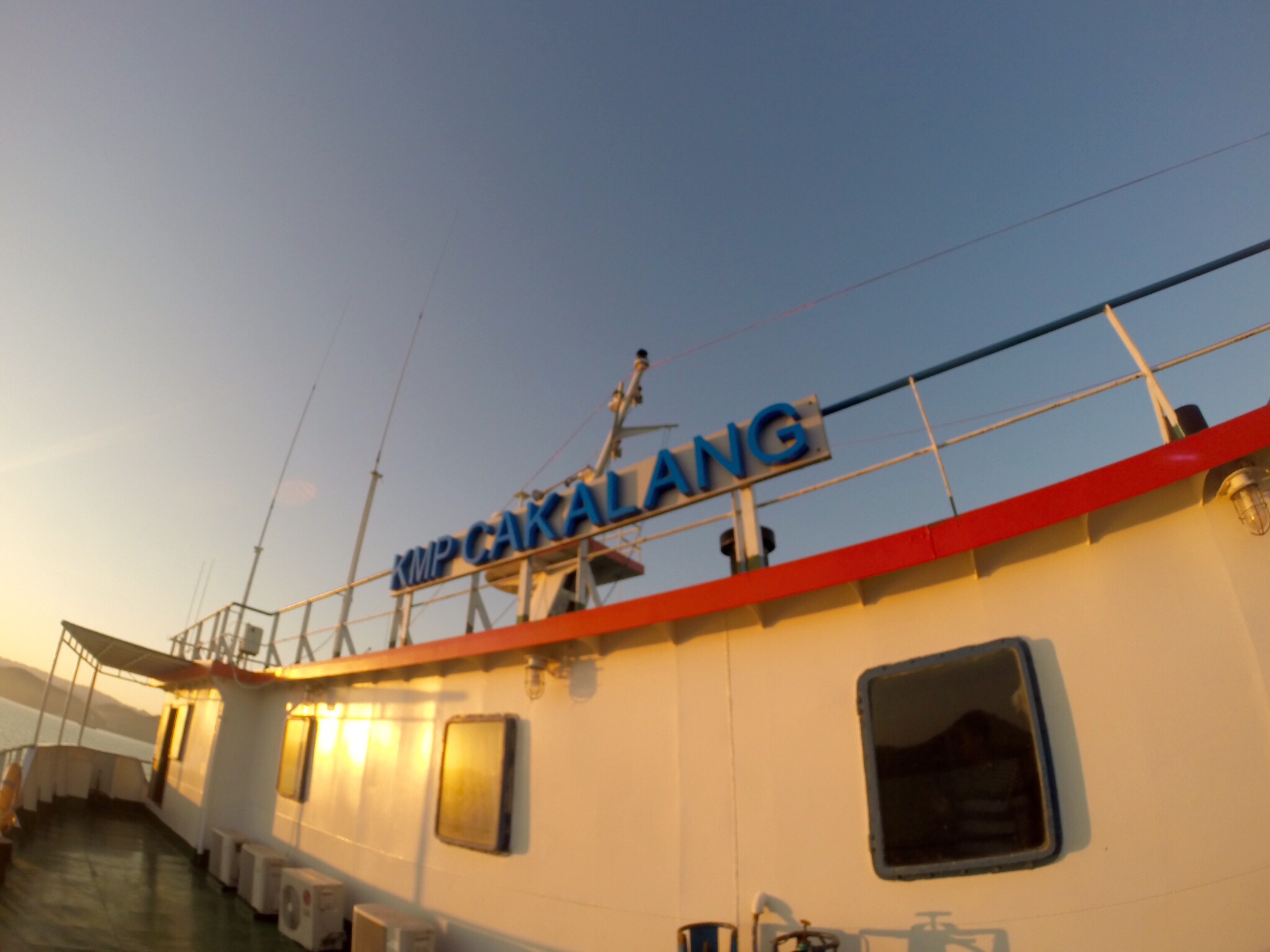 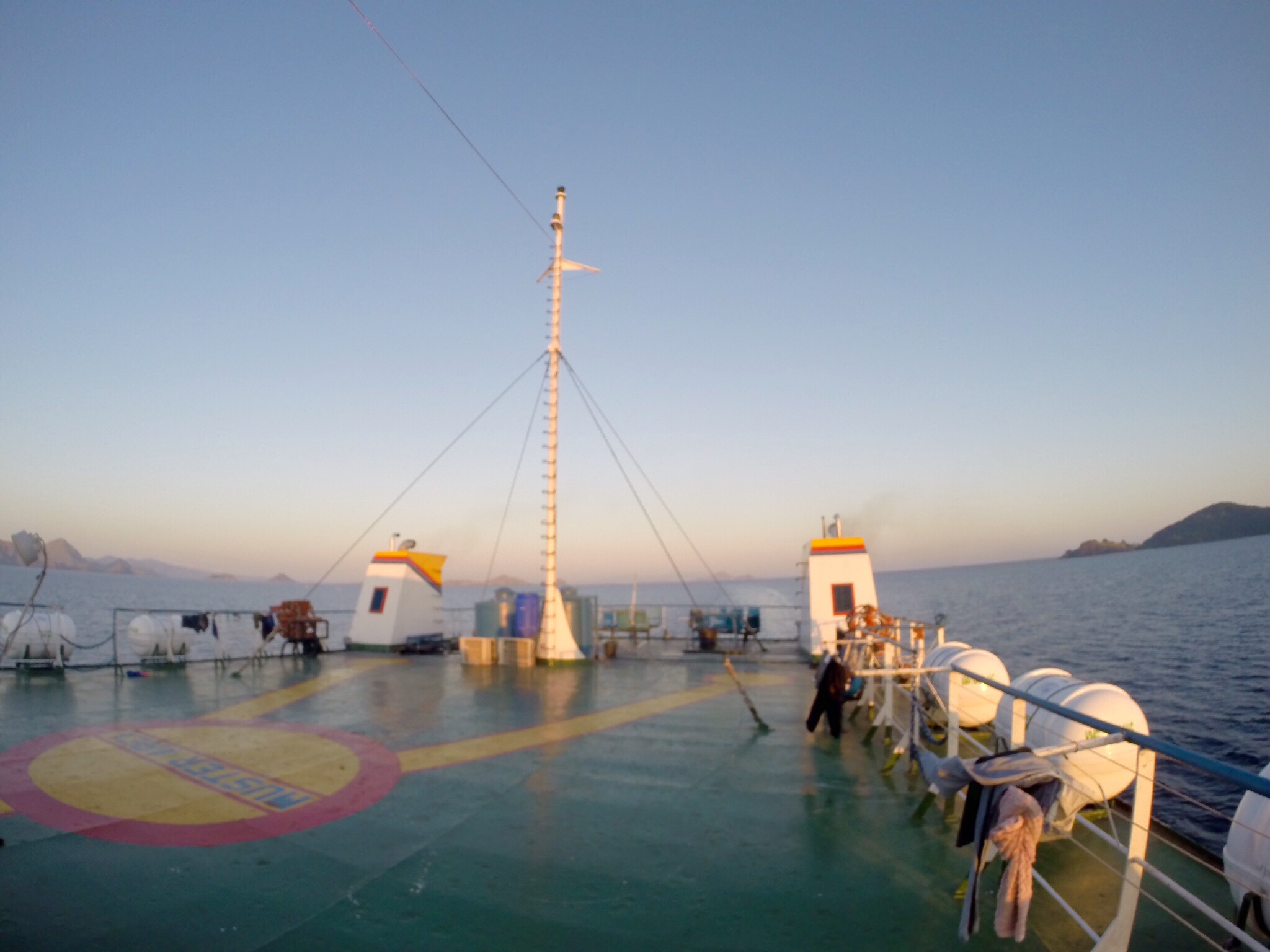 I have lived in Chelmsford, England since I was 14, prior this this I was a country boy having been brought up in a small hamlet in rural Essex. I have two wonderful kids, Beth & Olly and have given my job up and rented my house out to travel the world.
» Blog » Day 411 Labuan Bajo, Flores (Indonesia)... Previous post:
Day 410 Sumbawa – Labuan Bajo, Flores (Indonesia) / motorbike GS Dakar RTW overland adventure traveller Next Post:
Day 412 Komodo National Park (Indonesia) / motorbike GS Dakar RTW overland adventure traveller