Early start today which meant I could enjoy early morning life in Chumphon. Many people where out and about the same as in most cities of the world however there wasn’t the rush we have in the west. People were talking and having food at one of the many food stalls on the street. Kids were immaculately dressed in school uniform and making their way to school up to 5 on a motorbike. The police were about doing road traffic duty, making sure all is safe.

I’ve come to realise how much more social life is in Asia compared to the west. In the west we get up and rush to work then rush home again to cook dinner and settle in for the evening. In Asia so many more people eat out at street food stalls as its so good and so cheap. Life in the morning doesn’t seem so manic and for sure the evening food stalls are always packed.

People aren’t out late in Asia, outside the tourist areas the streets are getting very quiet after 9pm which means most people are out and about early in the morning.

I arrived at Surat Thani and brought a ticket for me and the motorbike to travel the 1 1/2 hours to Koh Samui. It cost 230 baht (just under £5) and I can see why! It was the dodgiest, rustiest old ferry I have ever seen. Nevertheless it left spot on 12 o’clock and arrived spot on 1.30 as they said.

So, I have arrived on Koh Samui for the forth time in the last two months and I intend to relax and chill out – who’s in a hurry? 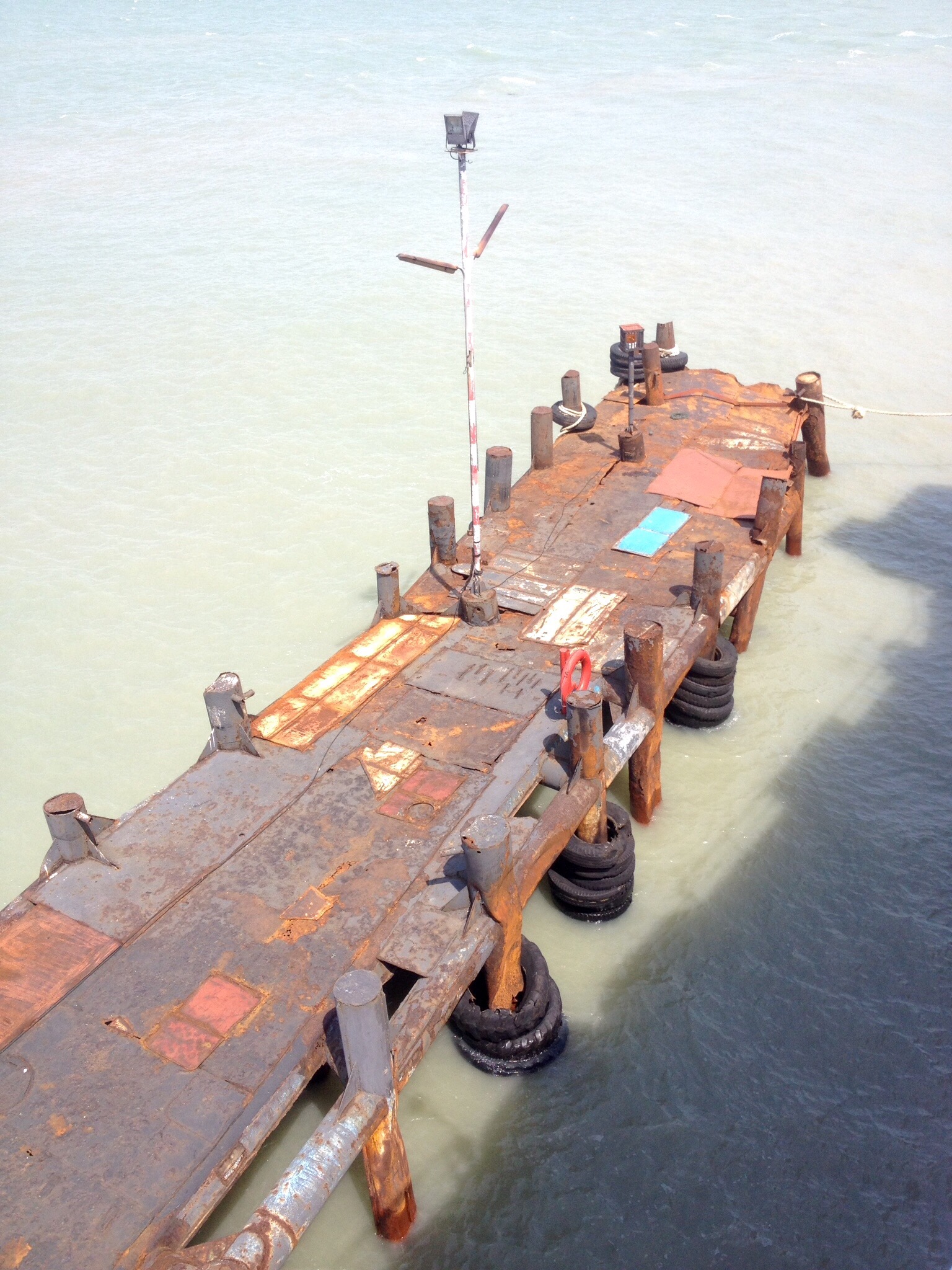 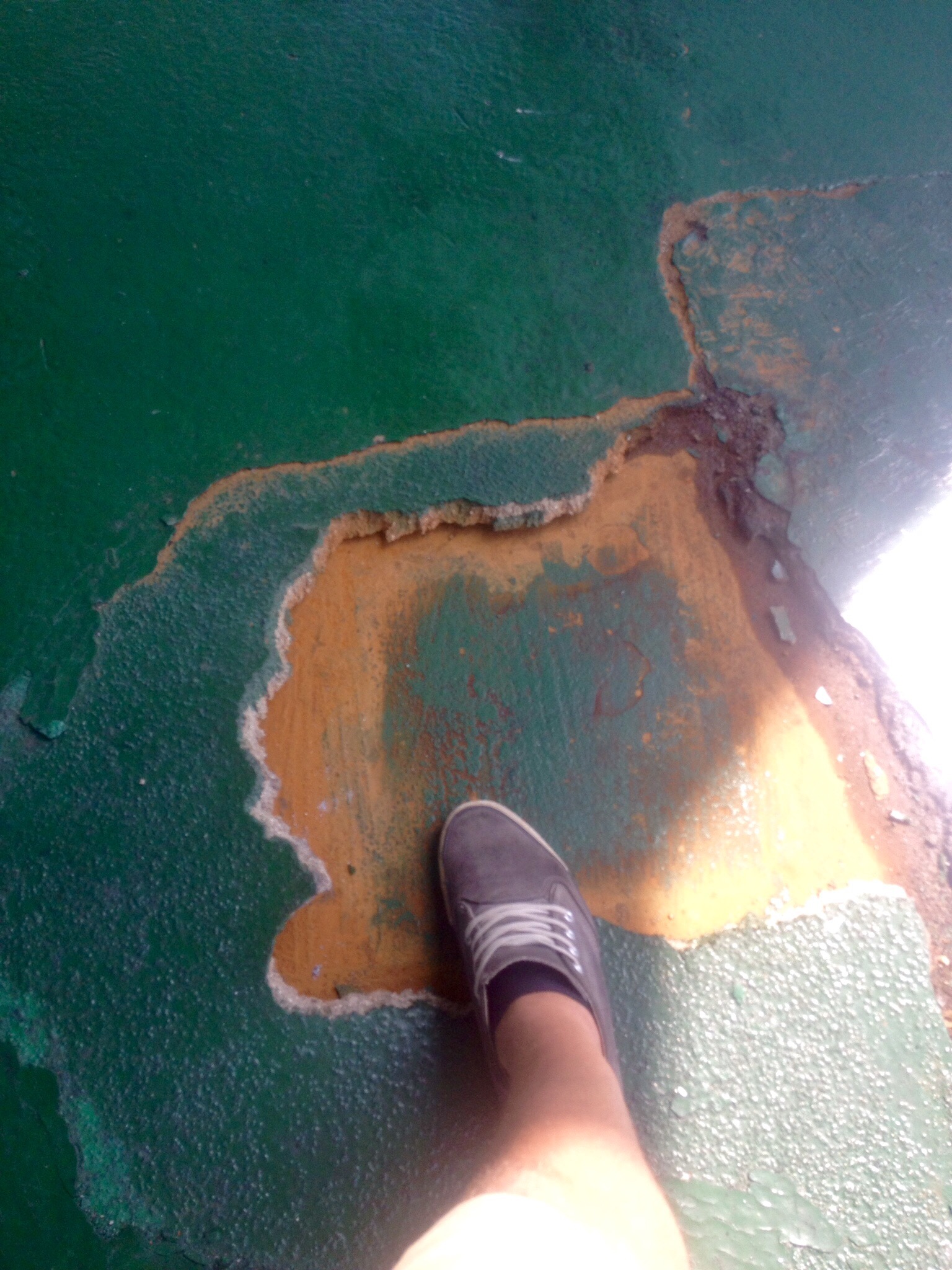 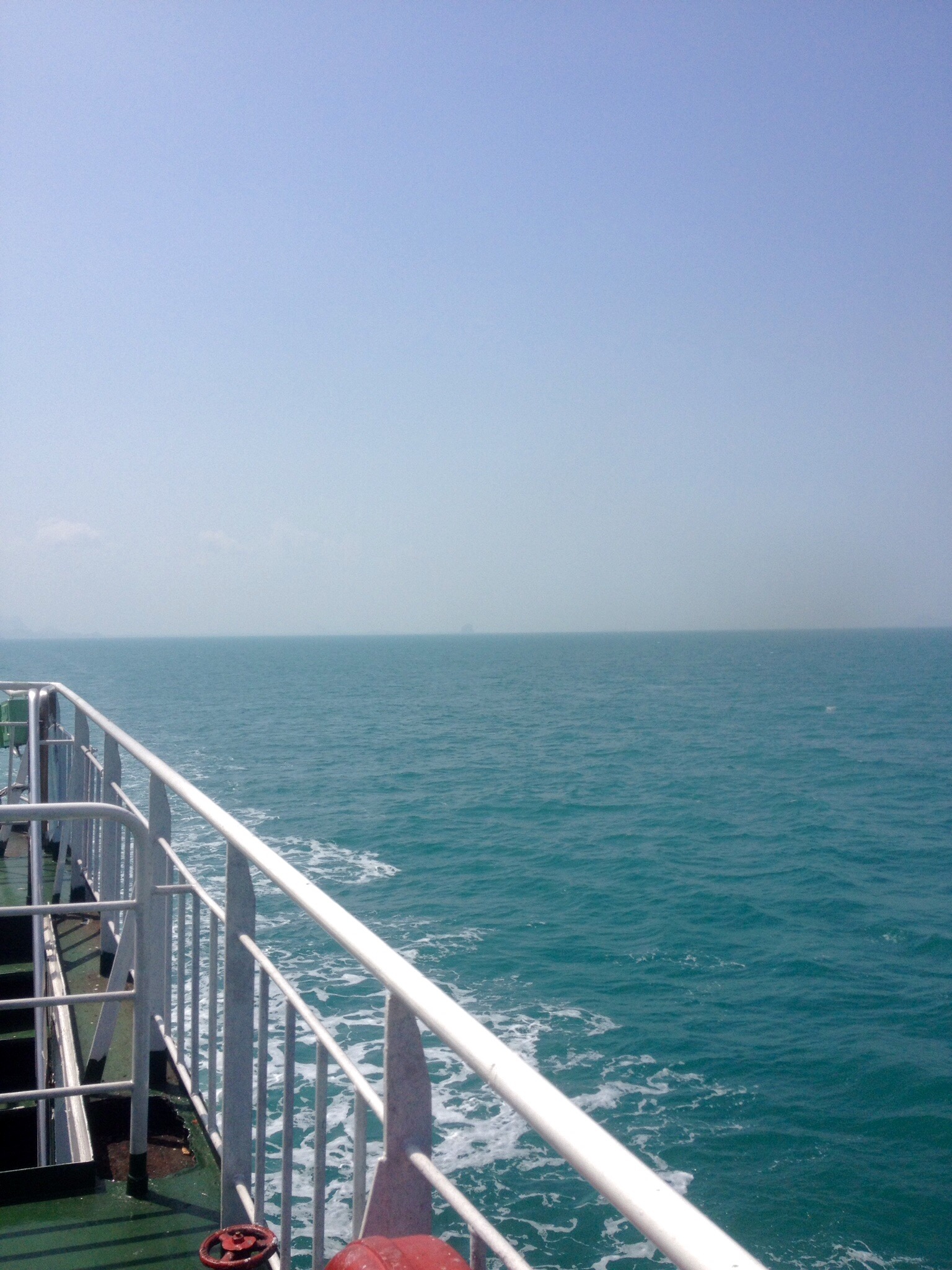 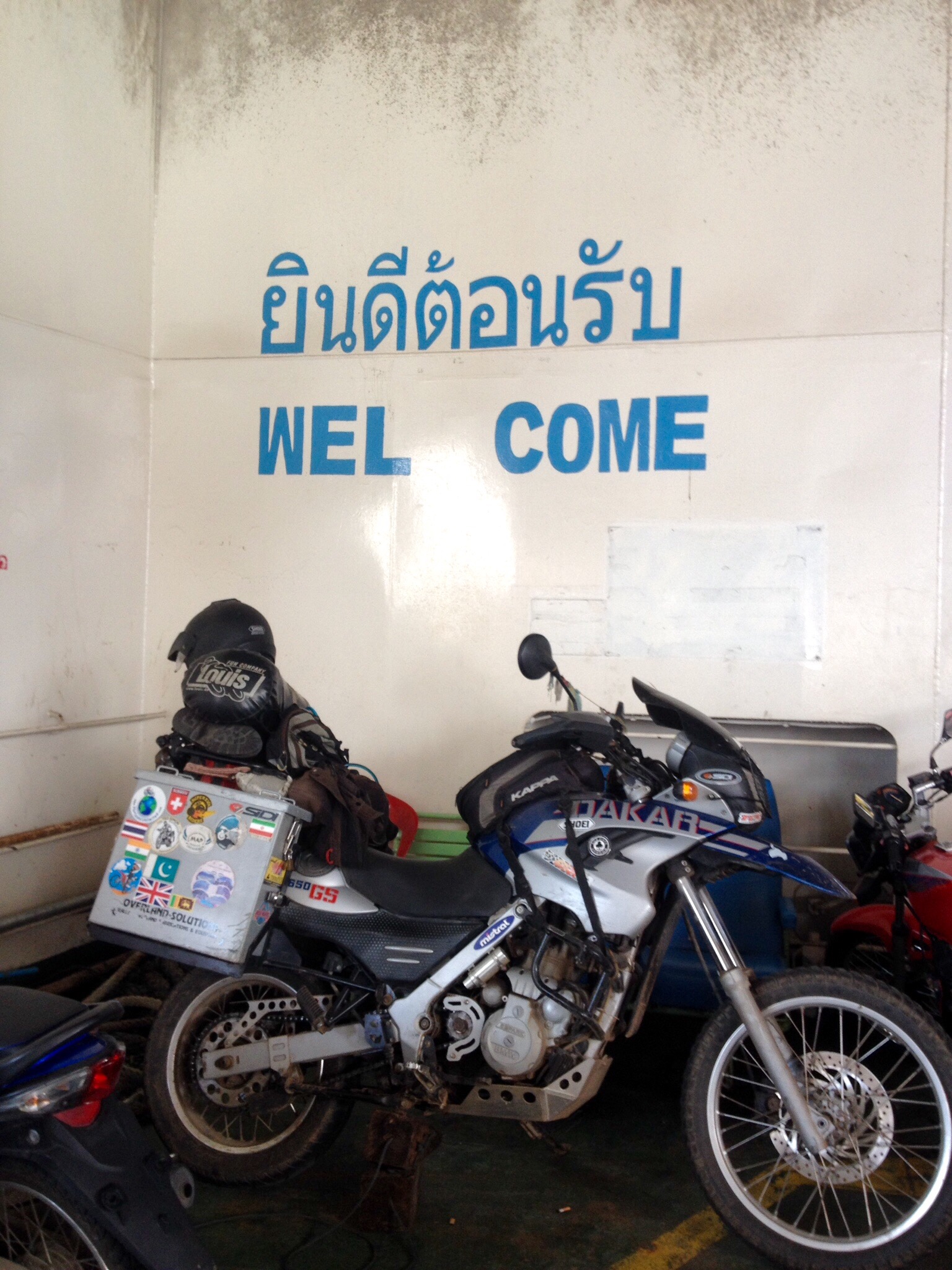 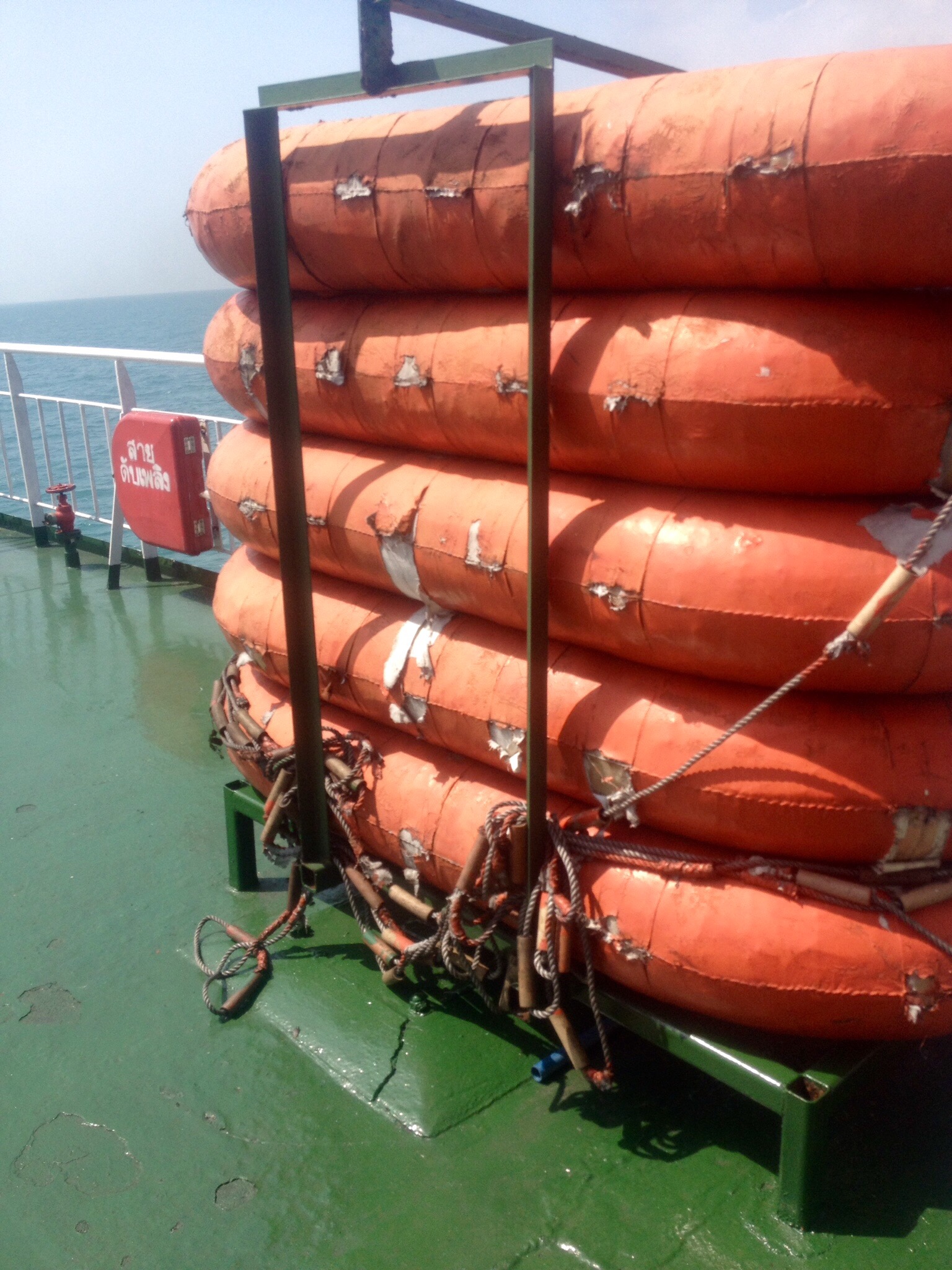