It as good catching up with Garth yesterday and after breakfast he headed south, would our paths cross again?

Before visiting Angkor Wat (city of temples) I rode to Tonie Sap Lake (the largest freshwater lake in Southeast Asia) through miles of padi fields, small villages and eventually saw the impressive lake with fishermen working away on their small narrow boats.

I arrived early afternoon at Angkor Wat and wow what a great day.

The amount of temples and the size is so impressive, it’s the largest religious monument in the world and one of the most important archaeological sites of Southeast Asia built by the Khmer King in the 12th century.

Angkor Archeological Park extends over 400 square kilometres and consist of many temples. Angkor Wat is the main temple which for several centuries was the centre of the Khmer Kingdom.

Whilst there are so many tourist I didn’t feel as crowded as I thought I would as it covers such a massive area. 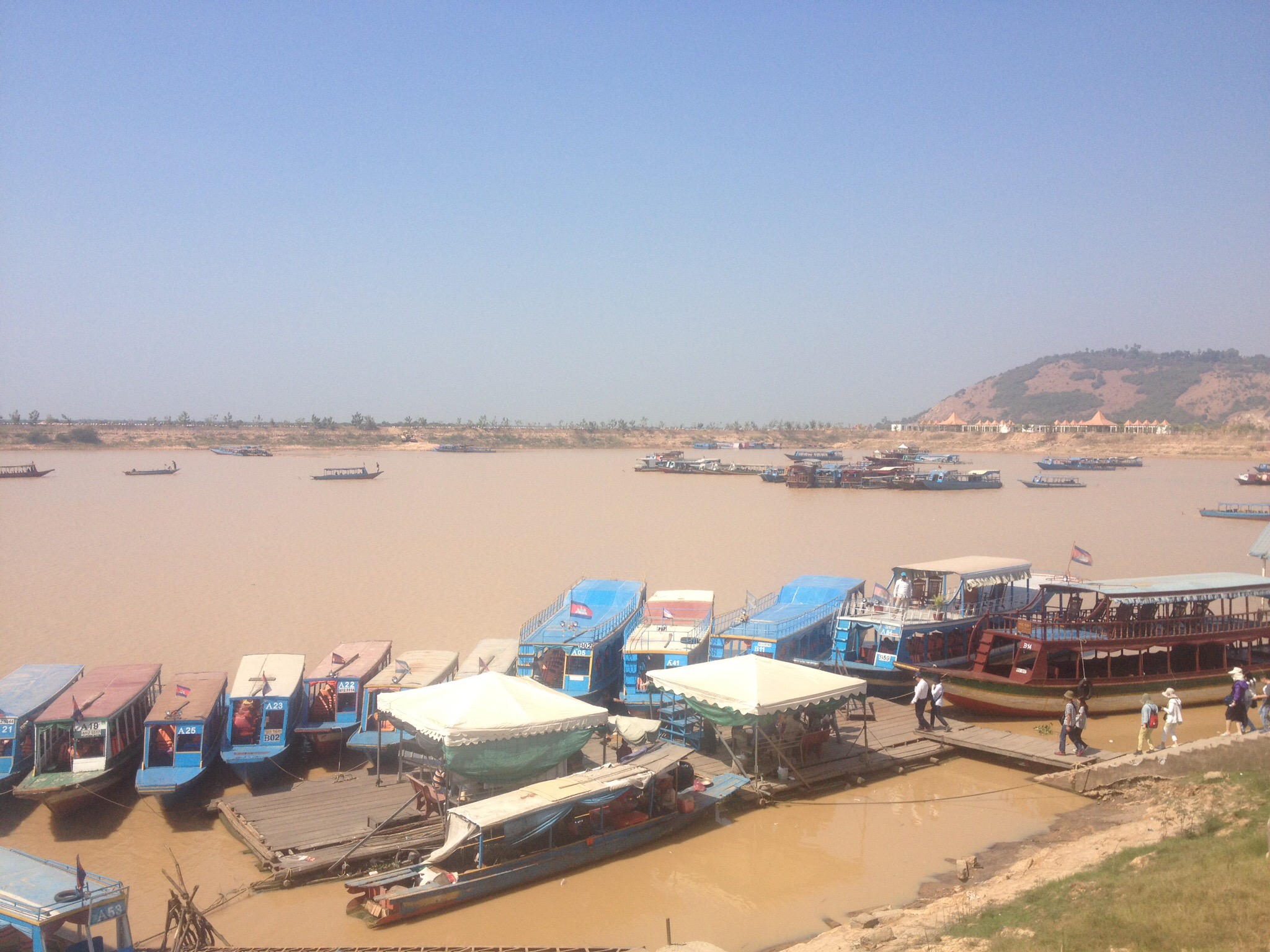 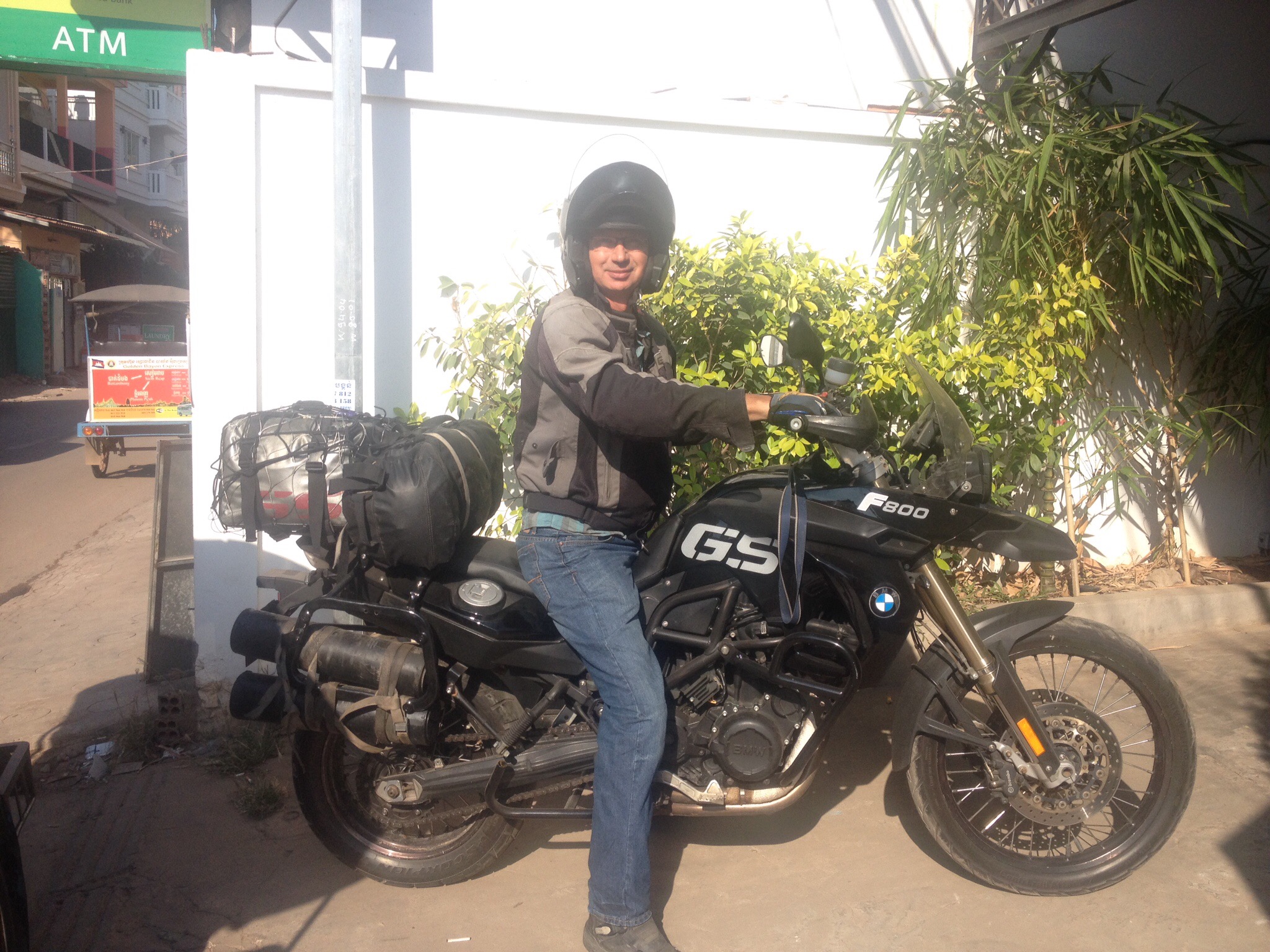 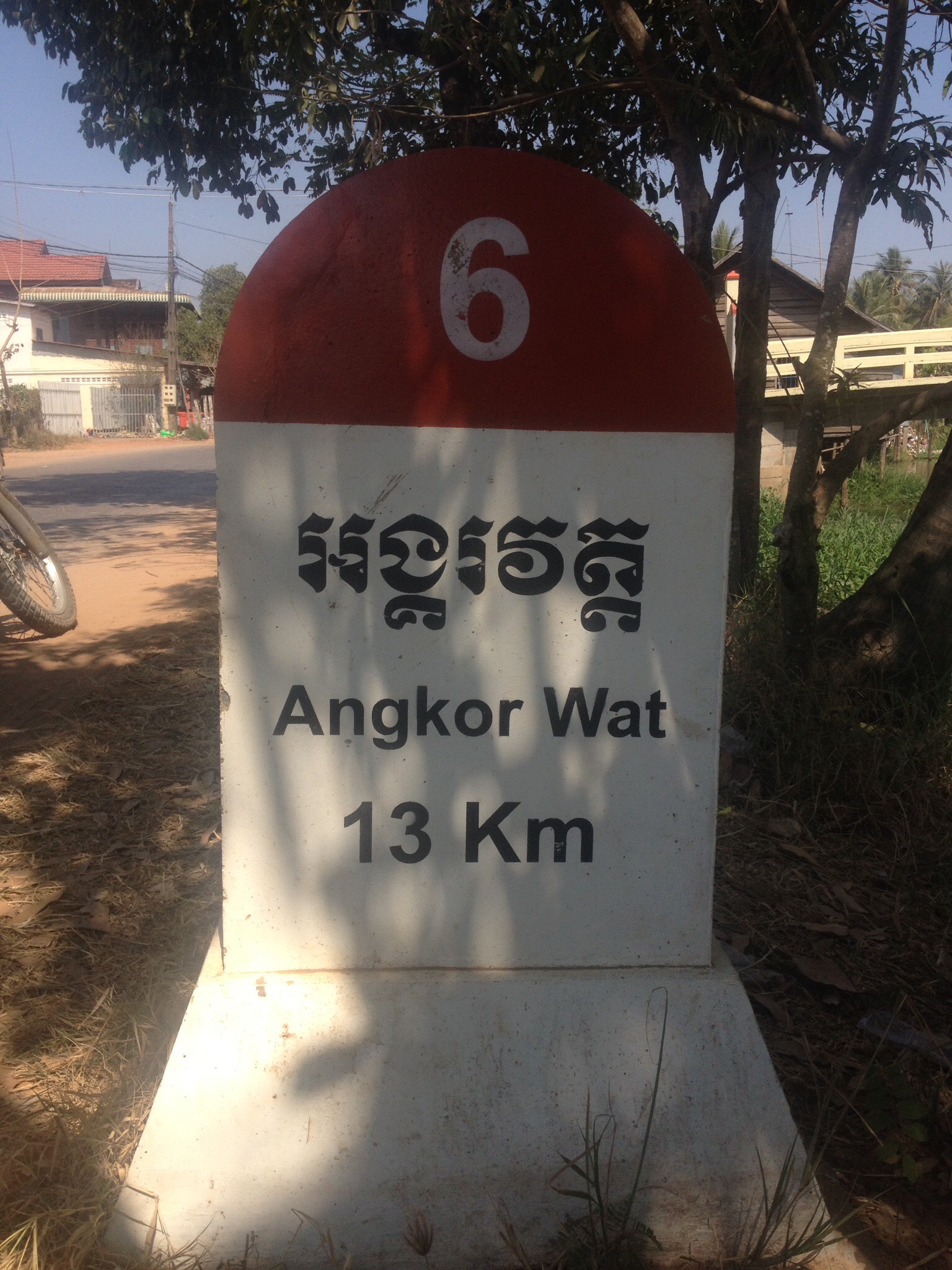 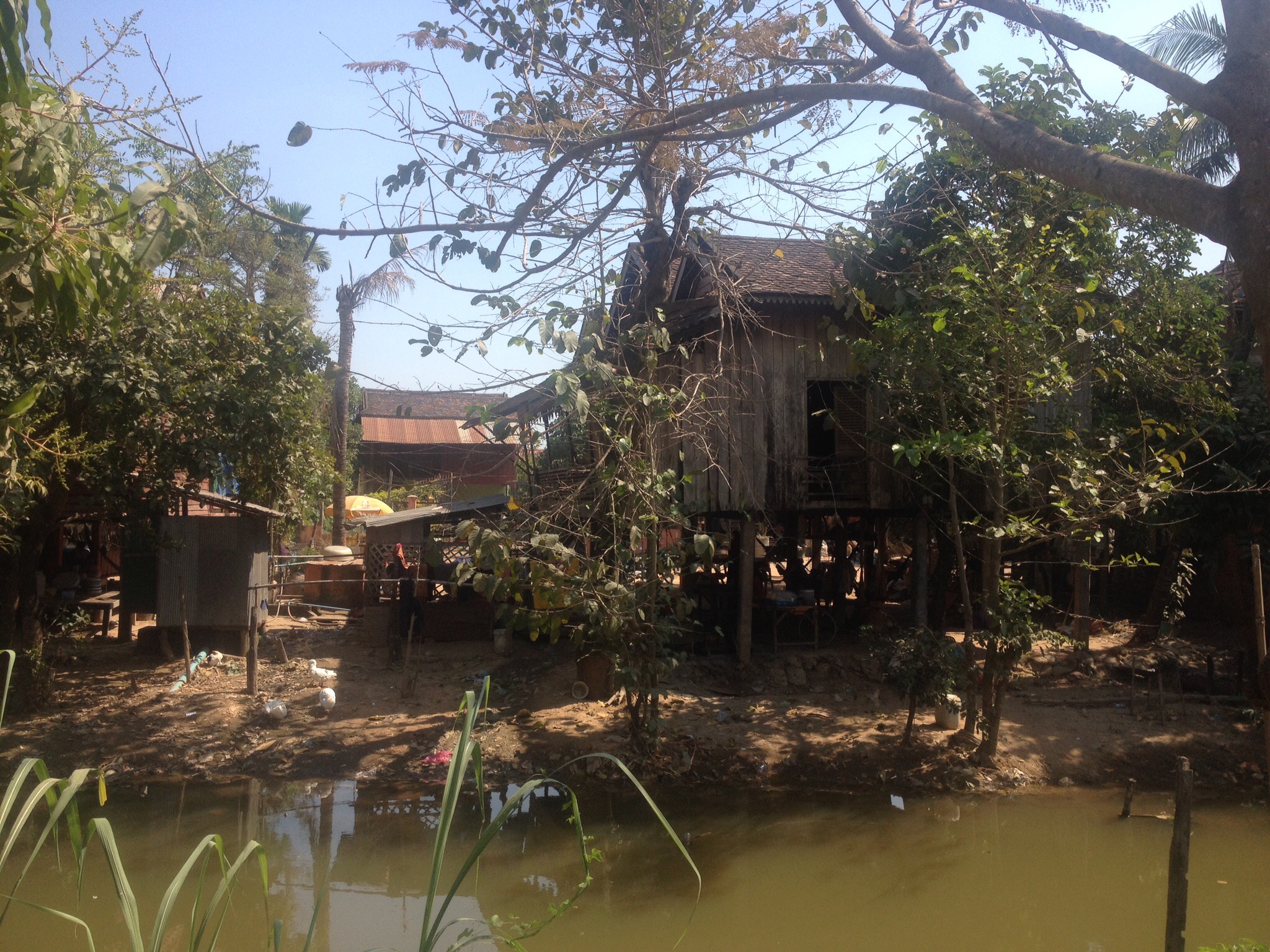 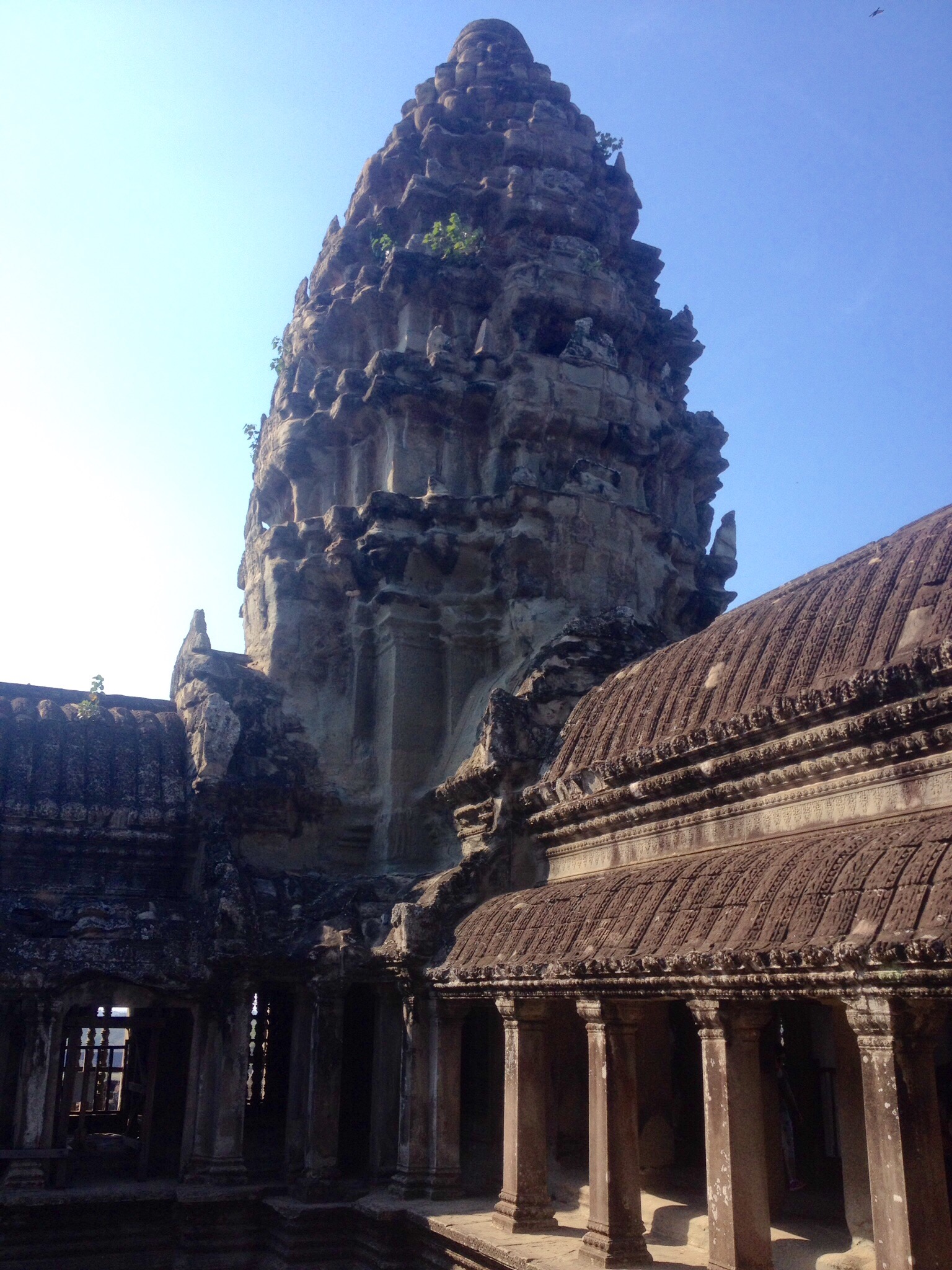 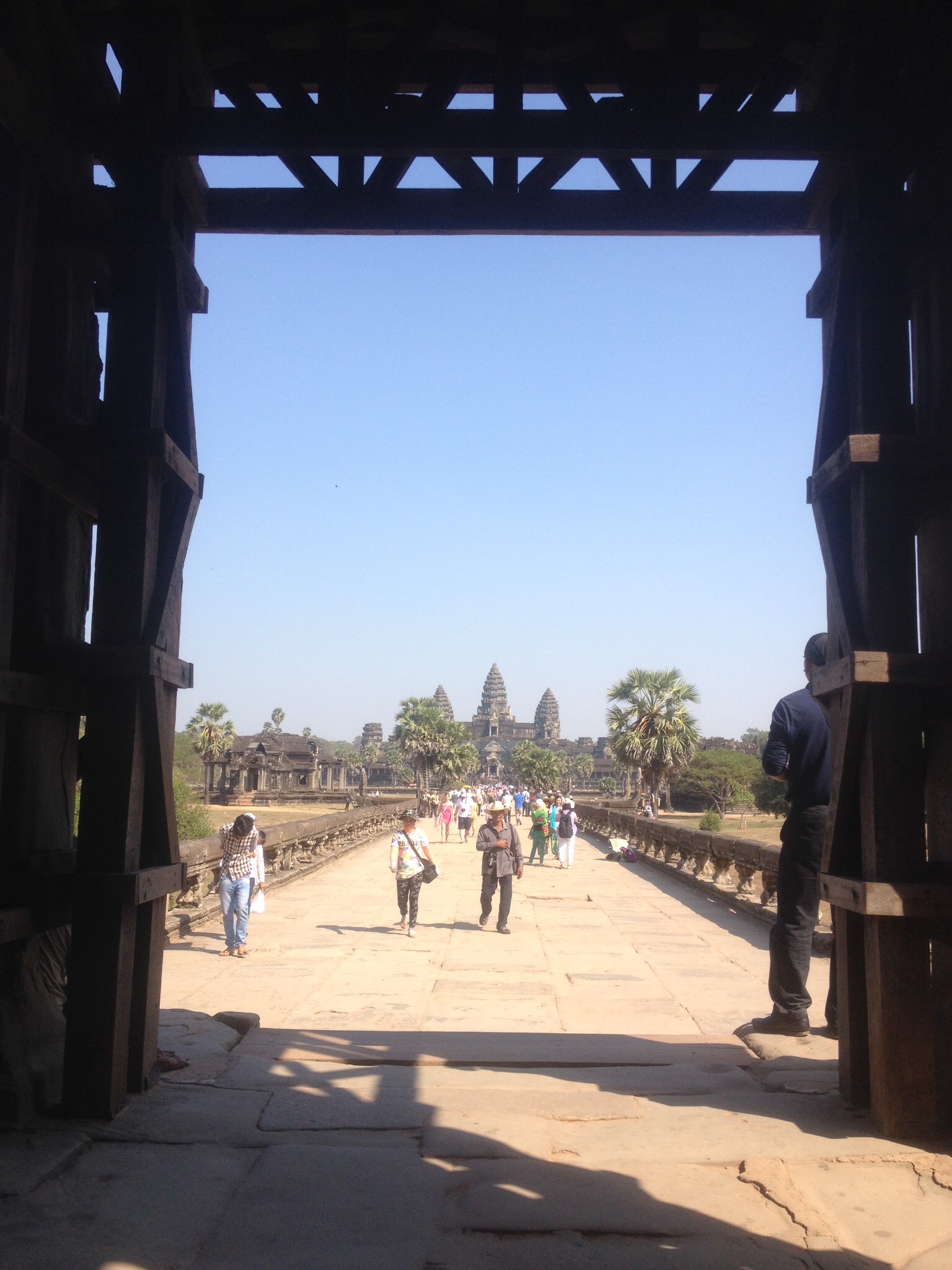 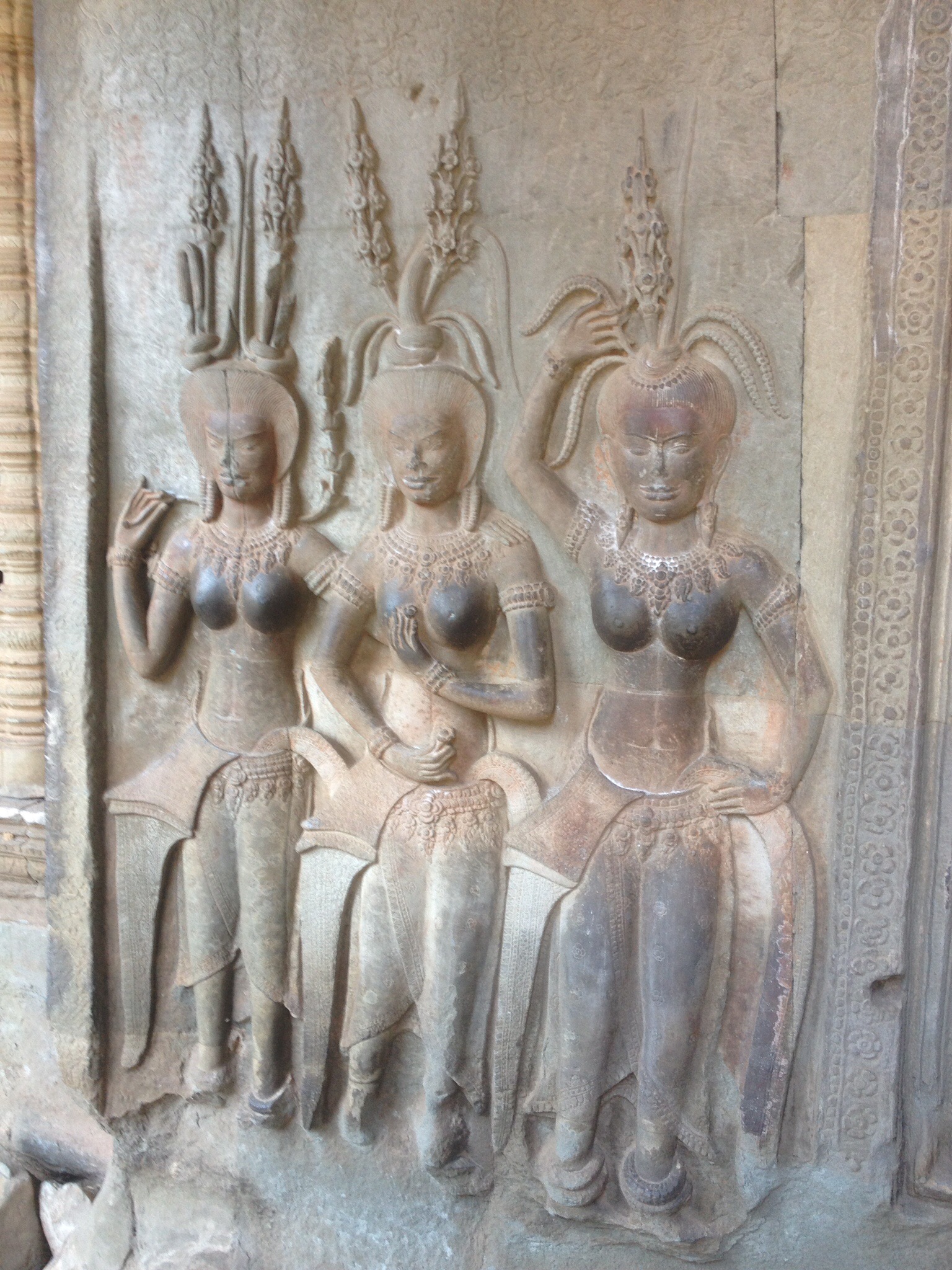 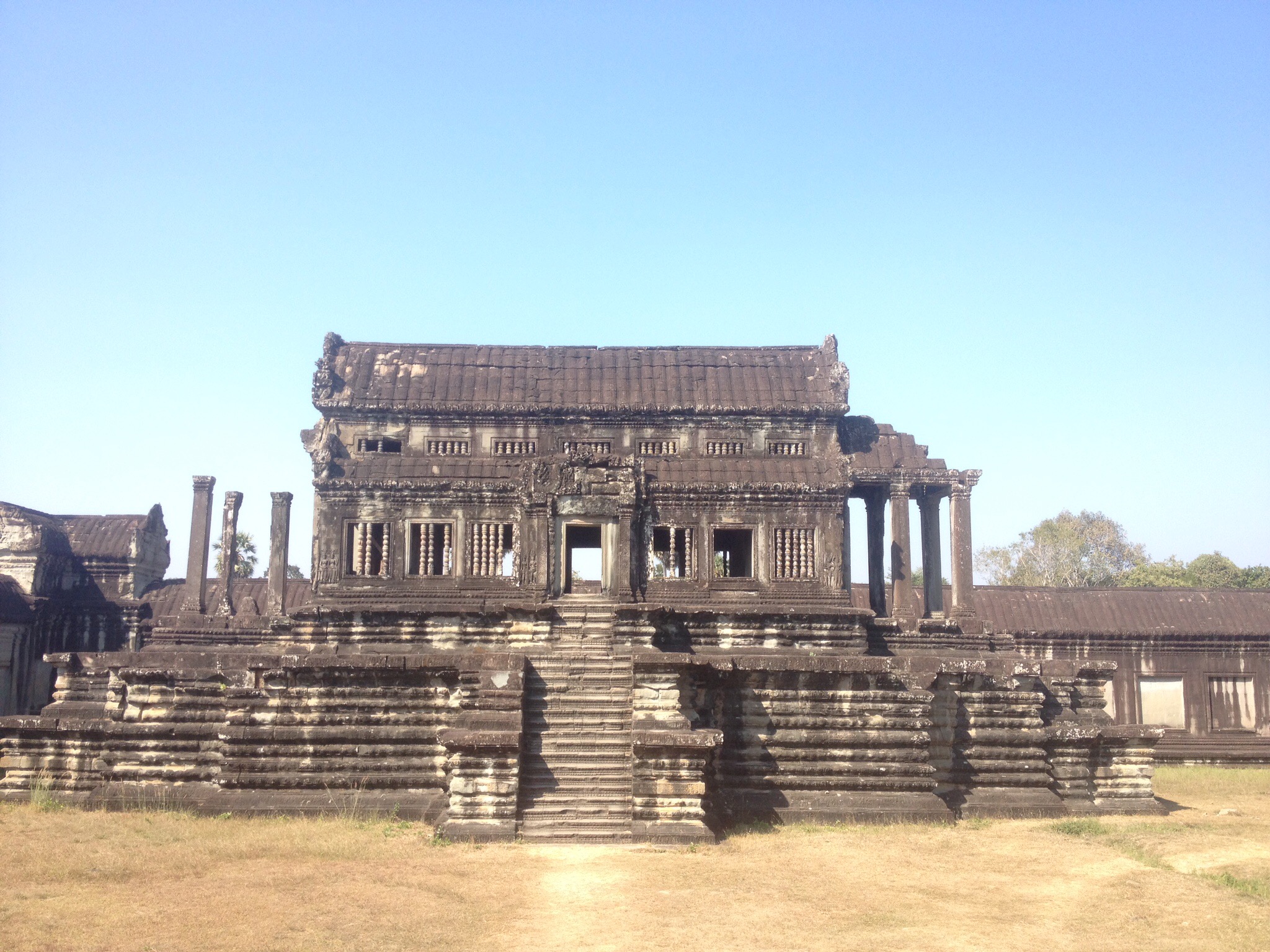 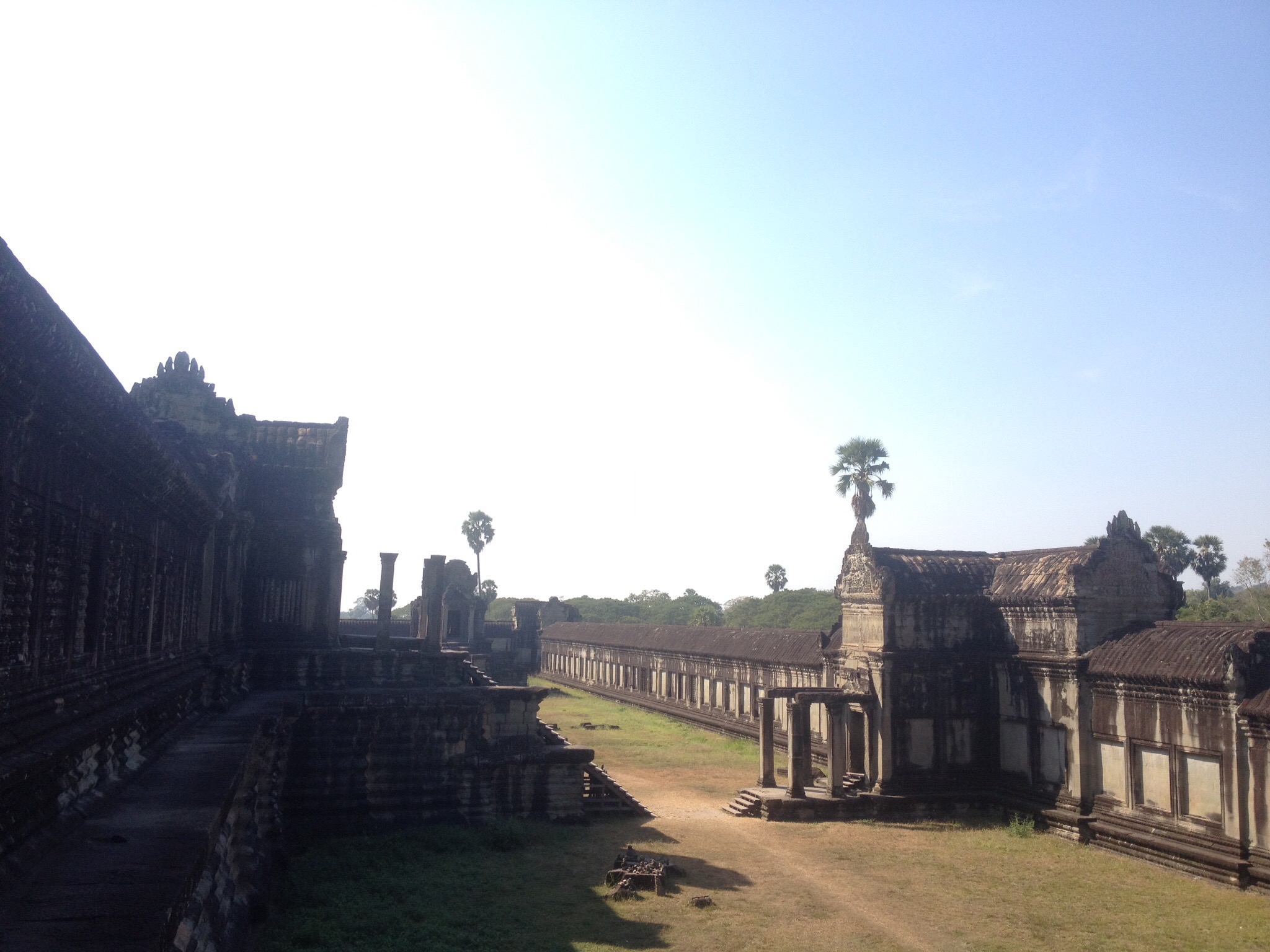 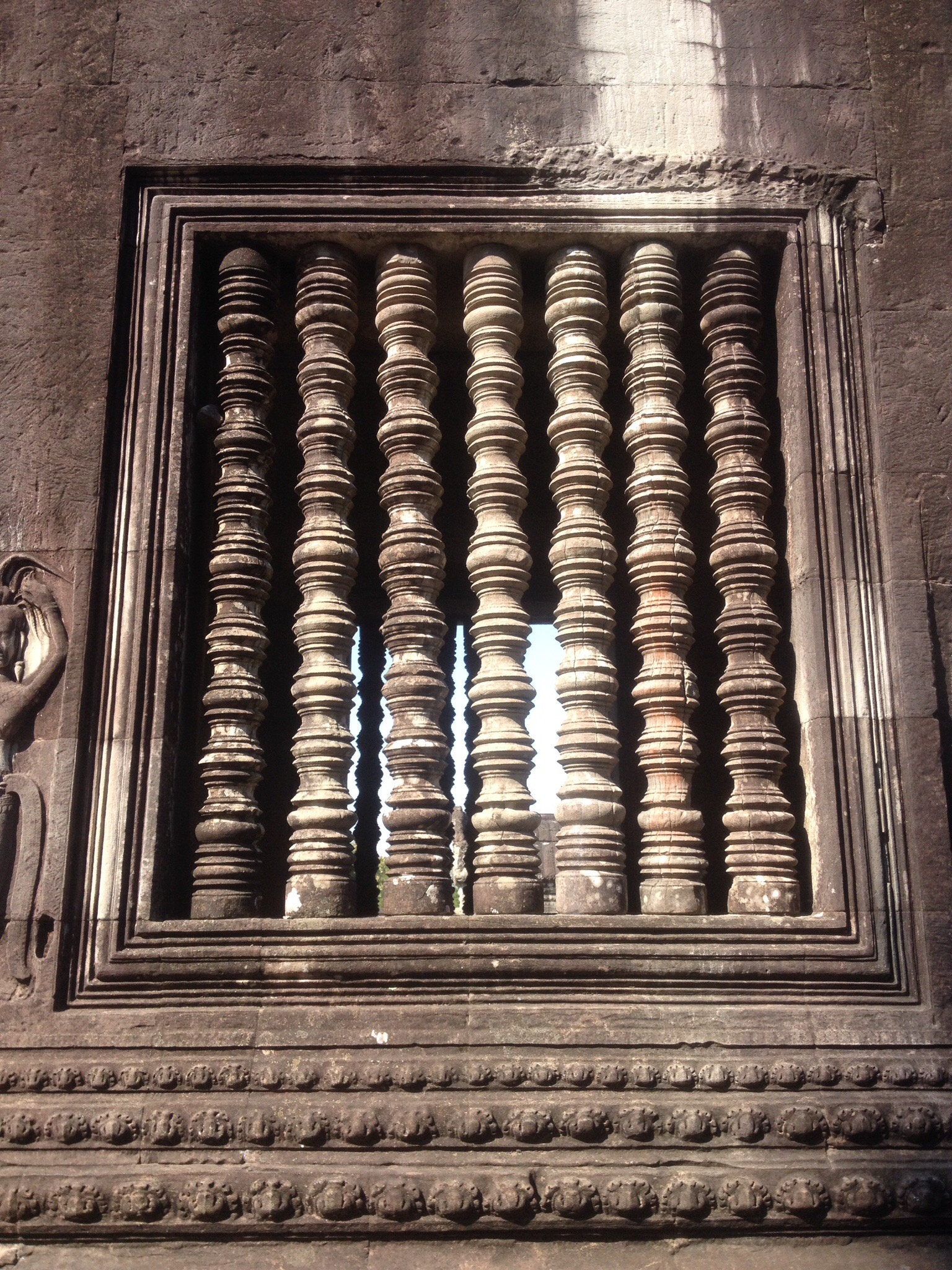 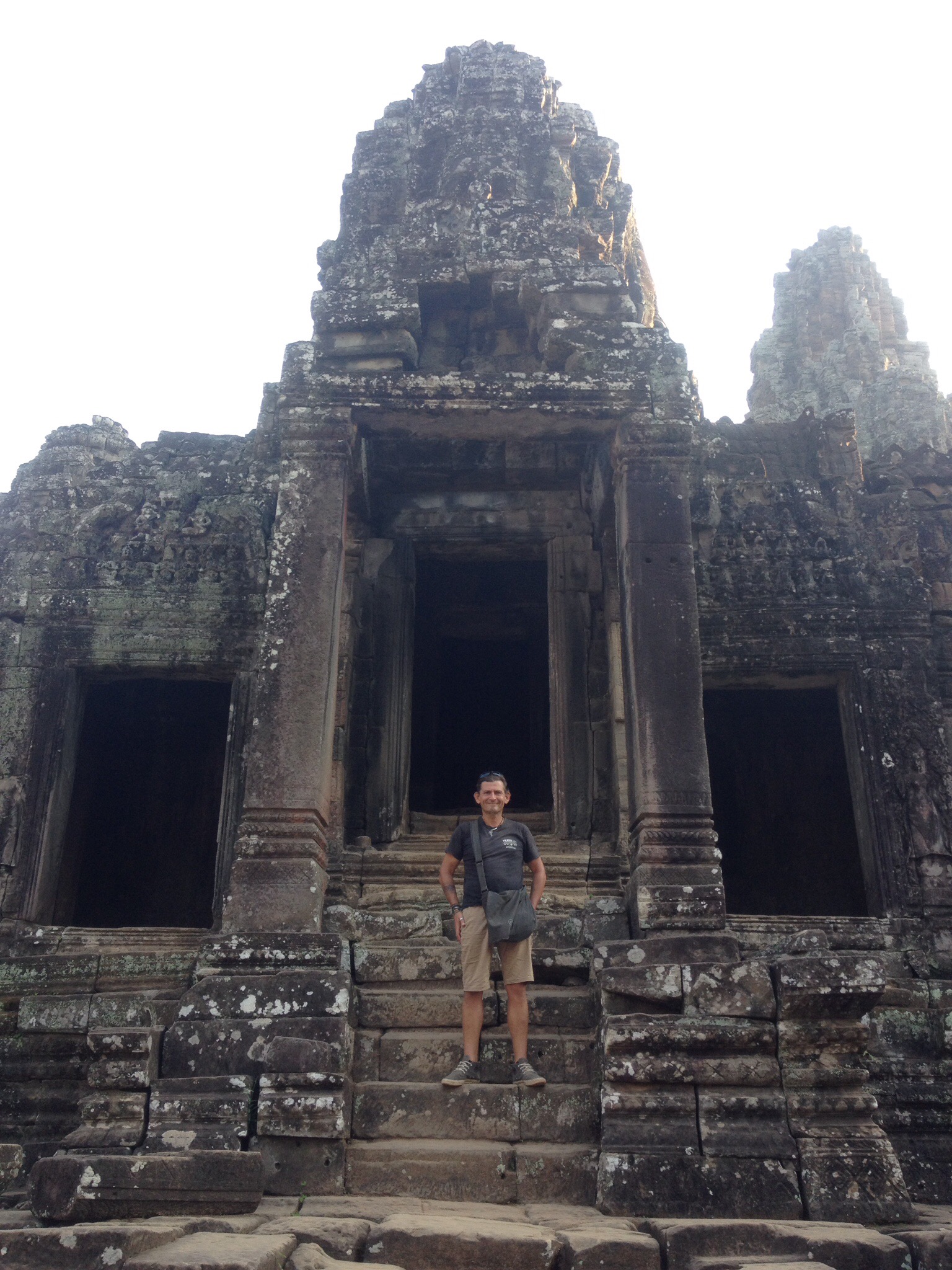 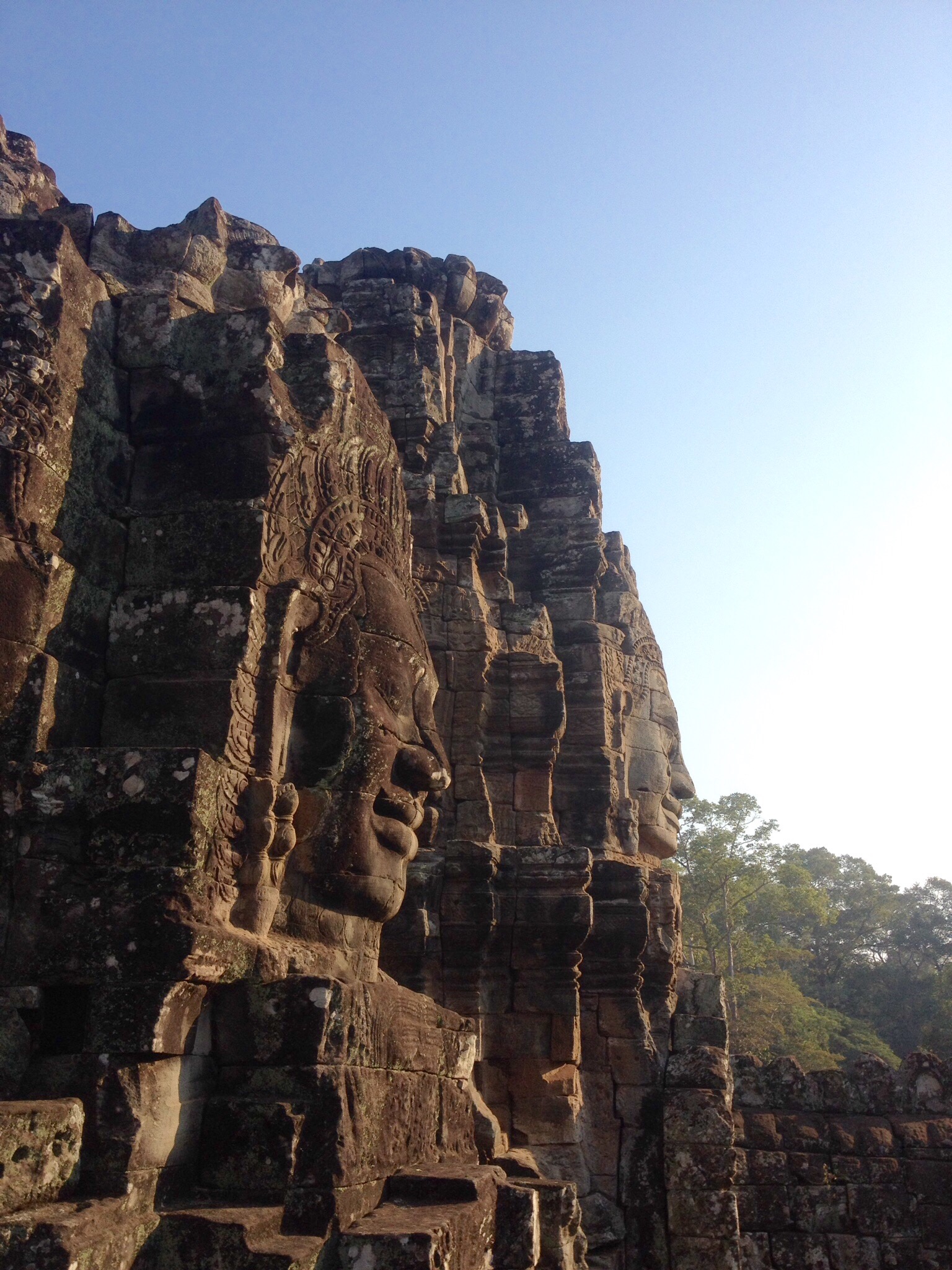 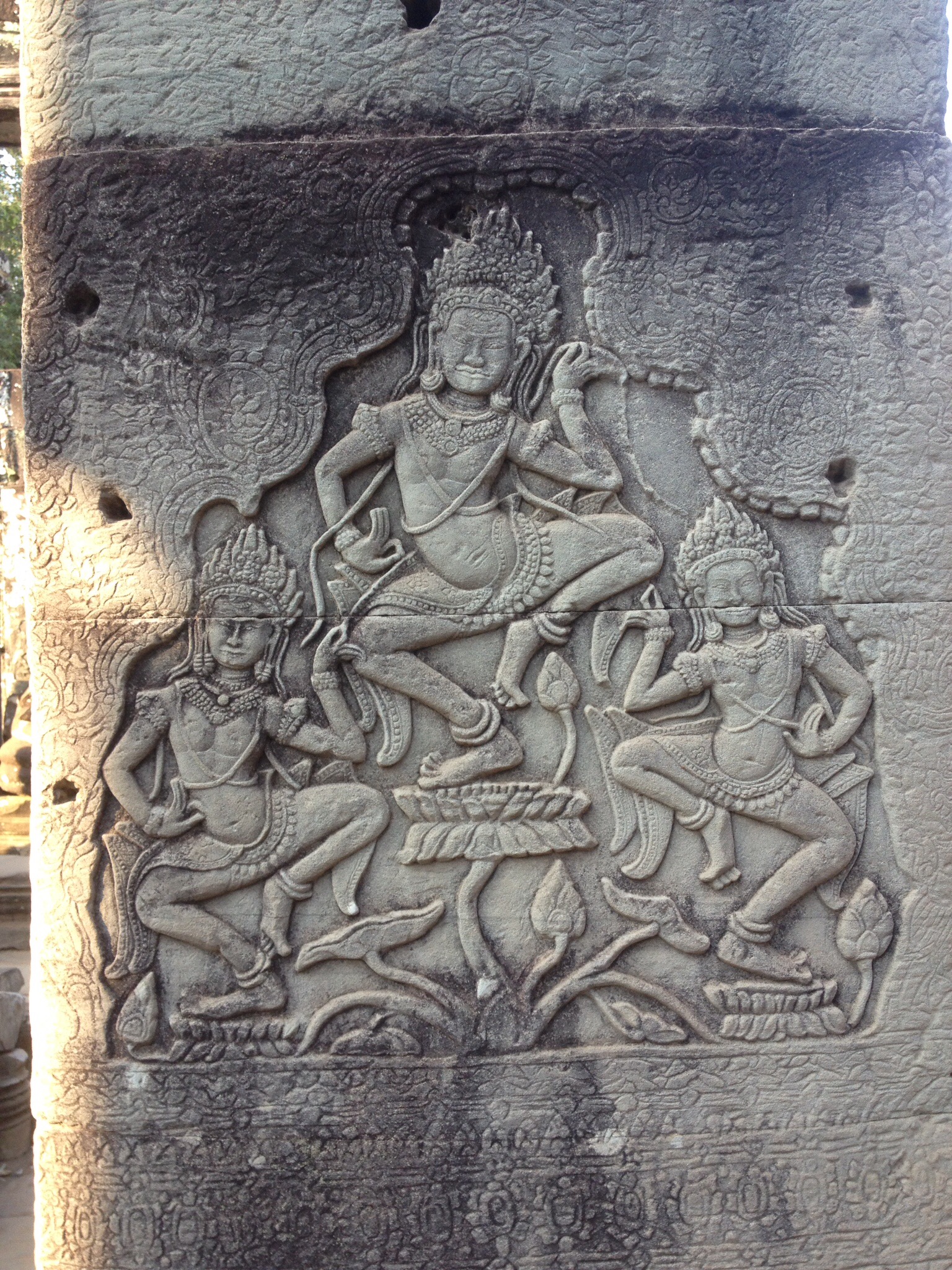 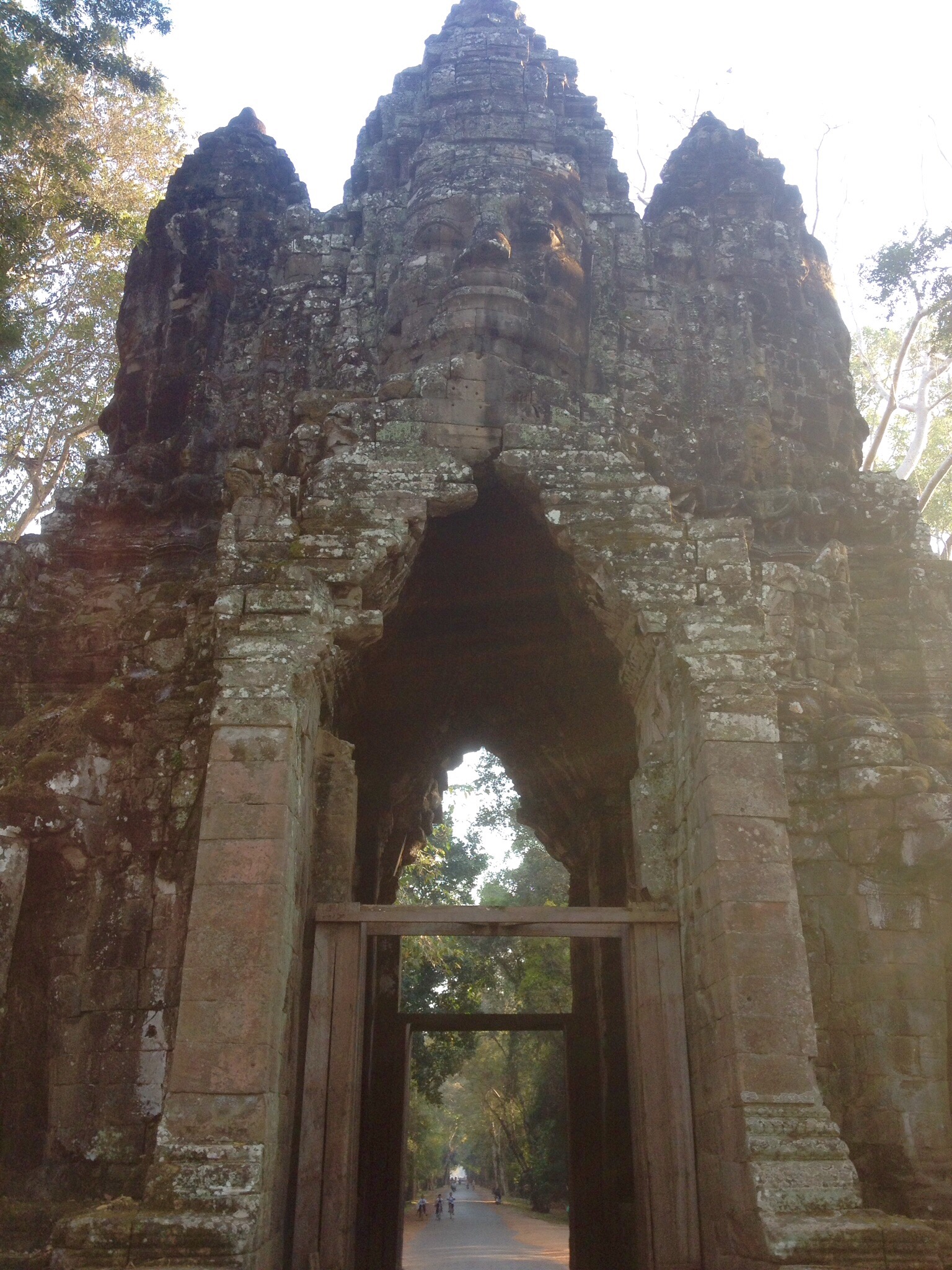 I have lived in Chelmsford, England since I was 14, prior this this I was a country boy having been brought up in a small hamlet in rural Essex. I have two wonderful kids, Beth & Olly and have given my job up and rented my house out to travel the world.
» Blog » Day 284 Angkor Wat (Cambodia) /... Previous post:
Laos – motorbike GS Dakar RTW overland adventure traveller Next Post:
Days 285 & 286 Angor Wat (Cambodia) / motorbike GS Dakar RTW overland adventure traveller