The roads in Cambodia (the North anyway) are deserted, I stopped in a small town and everyone was so interested in where I had come from even thought no one spoke English! I don’t think Lonely Planet recommend it!

I had hot BBQ meat of some description and a fruit.

I arrived early afternoon in Siem Reap and met up with Garth who I’ve ridden with a few times throughout 2014. Obviously there are many tourists here (Angkor Wat) but it seems like a chilled place to stop for a few days. 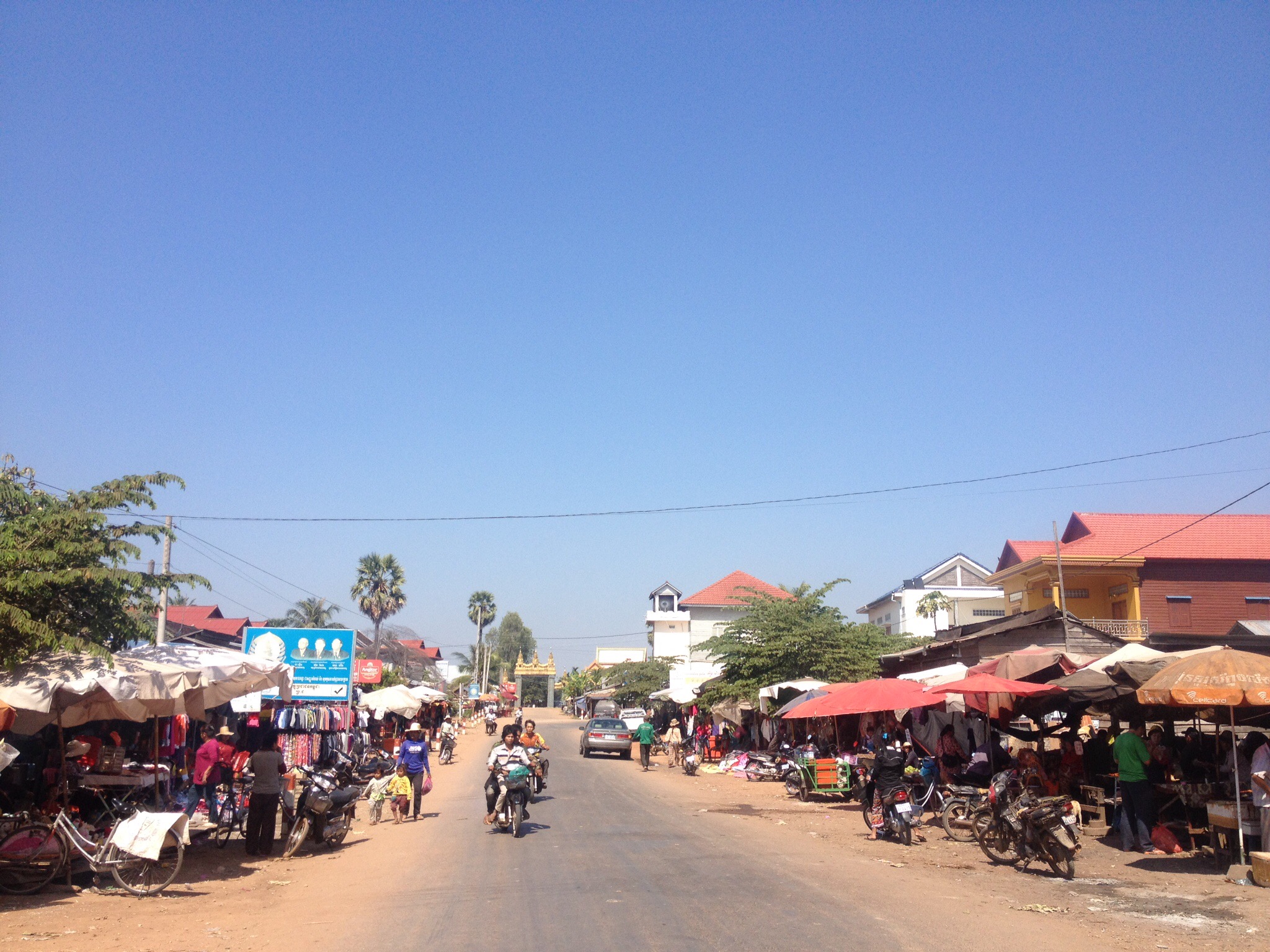 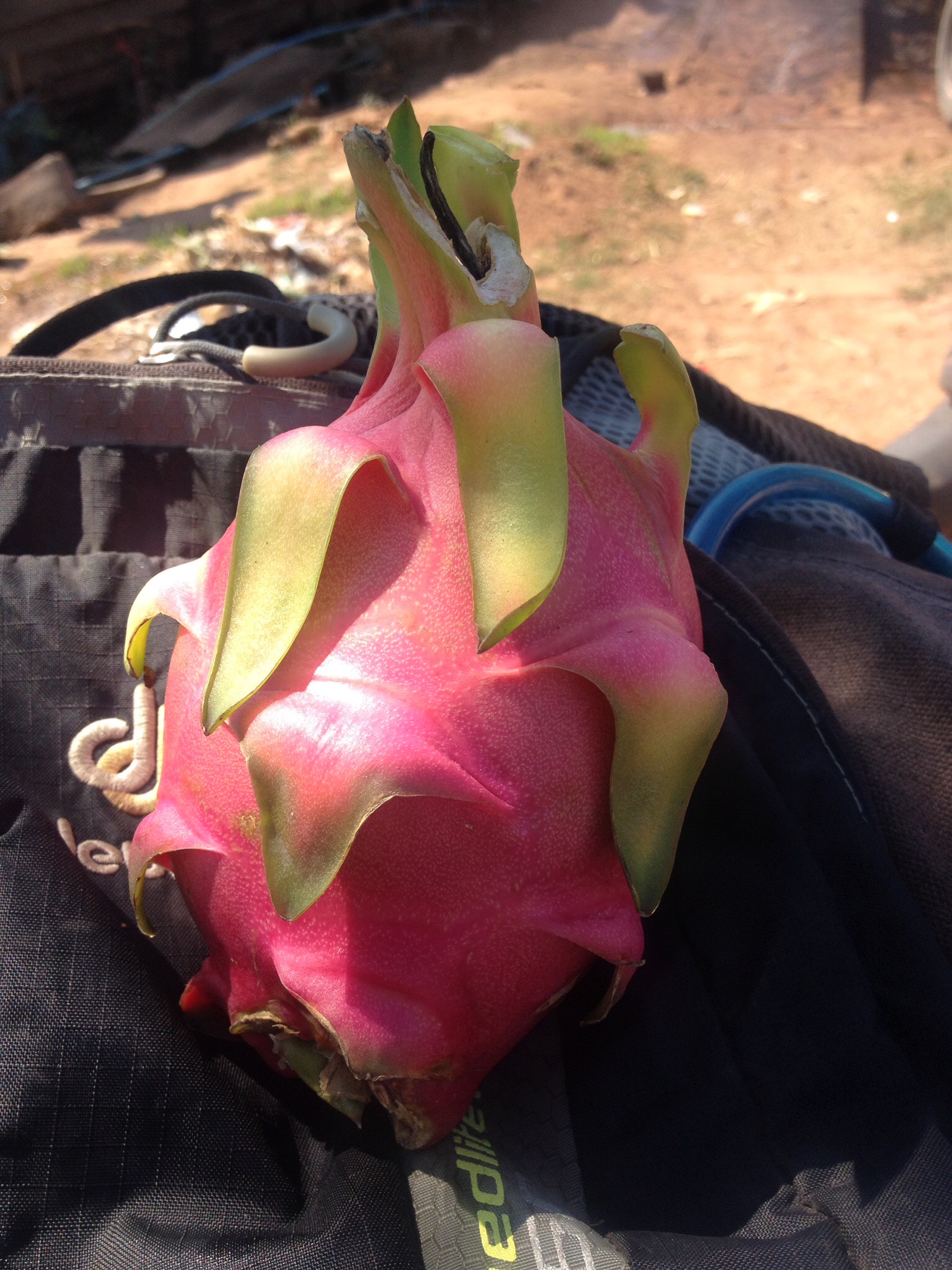 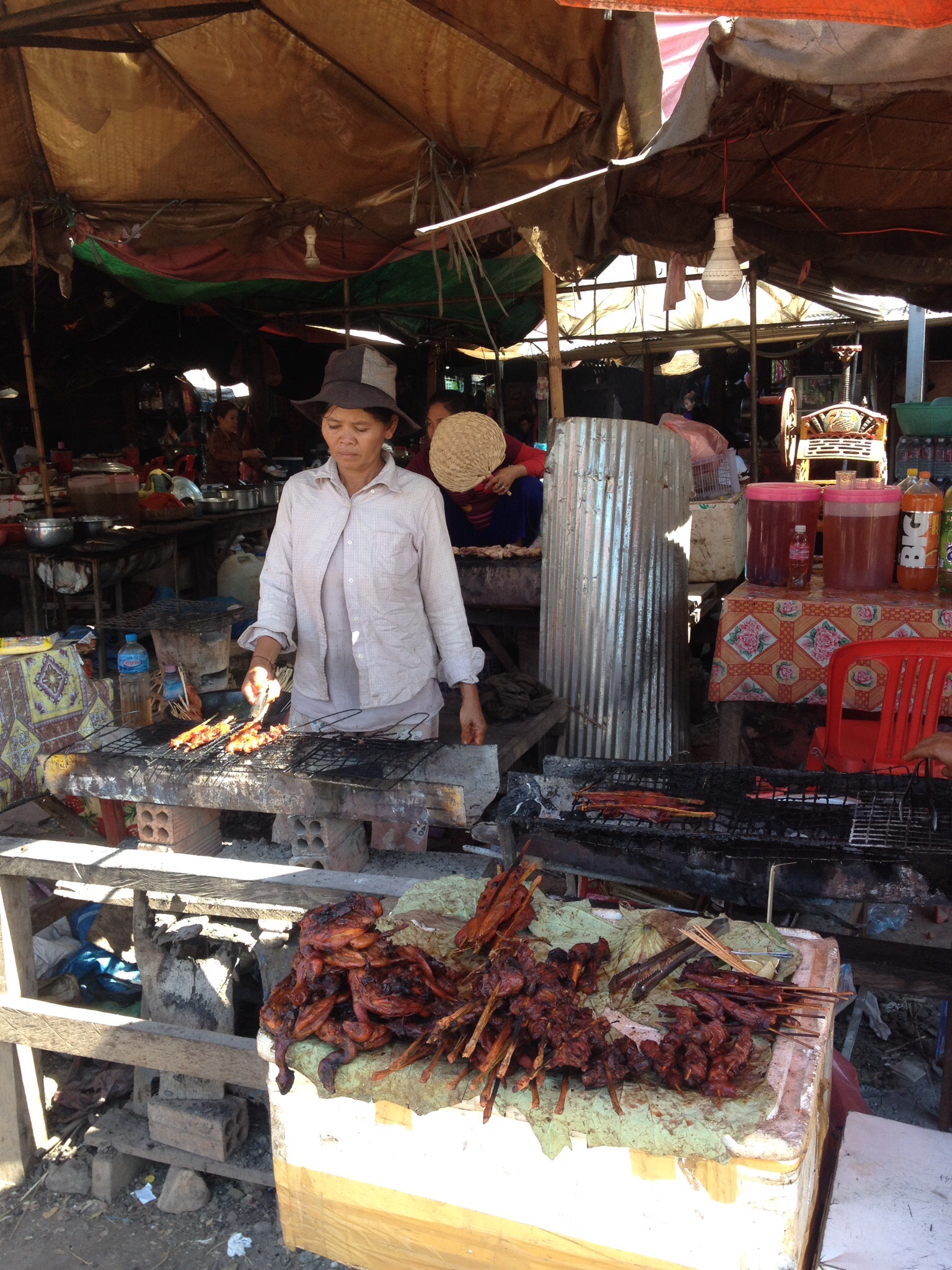 I have lived in Chelmsford, England since I was 14, prior this this I was a country boy having been brought up in a small hamlet in rural Essex. I have two wonderful kids, Beth & Olly and have given my job up and rented my house out to travel the world.
» Blog » Day 283 Strung Treng – Siem... Previous post:
Day 282 Don Det – Stung Treng (Cambodia) / motorbike GS Dakar RTW overland adventure traveller Next Post:
Laos – motorbike GS Dakar RTW overland adventure traveller