What at awful night at ‘Bug Hotel’.

The hotel is surrounded by wetlands so mosquitos were everywhere and the room didn’t have air con. The windows were open when we arrived and no doubt mosquitos were laying in wait in the room. To protect myself at night I had to put a sheet / blanket over me and when the usual power cut arrived and the ceiling fan went off the heat was unbearable with sweat rolling of me for hours. Nevertheless I woke in the morning having been bitten all over.

We left early and after horrendous roads for the first 15km we came across a new’ish road so we took it and had easy riding for a few hours. We then had shit roads again for hours. The landscape changed and now there were miles upon miles of padi fields with raised roads where the grazing goats, cows and water buffalo keep the grass verges short and every kilometre or two a beautiful village. The far north of India may have shit roads but it’s a beautiful place.

Late in the afternoon still on the main road we came across a festival, the traffic was being diverted but we carried on and had to pass through a mile or so of crowded streets, it was another crazy, crowded festival. It was hard work but amazing too.

Once past the festival we were back on roads with pot holes the size of craters and waiting to arrive at the Nepal border, every time we turned a corner I expected to see it.

At about 5pm Oli had a problem with his bike so we stopped, as usual a crowd gathered. I asked how far the border was, we were told we were already in Nepal! “What do you mean we’re in Nepal? we haven’t passed a border?” After further talks and checking the map we had to acknowledge we were in Nepal! How could that have happened, how could we have ridden straight into Nepal?

We started to ride back to the borer as we had to get a visa, passport stamped and carnet completed confirming exit from India but it was now dark and with the massive pot holes, no street lights and maybe 15km we decided to find a hotel and sort the ‘illegal immigrant issue’ out in the morning. The manager at the hotel said we were the first people from England to stay there (we couldn’t find any entries in the register for anyone other than Nepalese and Chinese people), like so many places I’ve been to this is no tourist town. 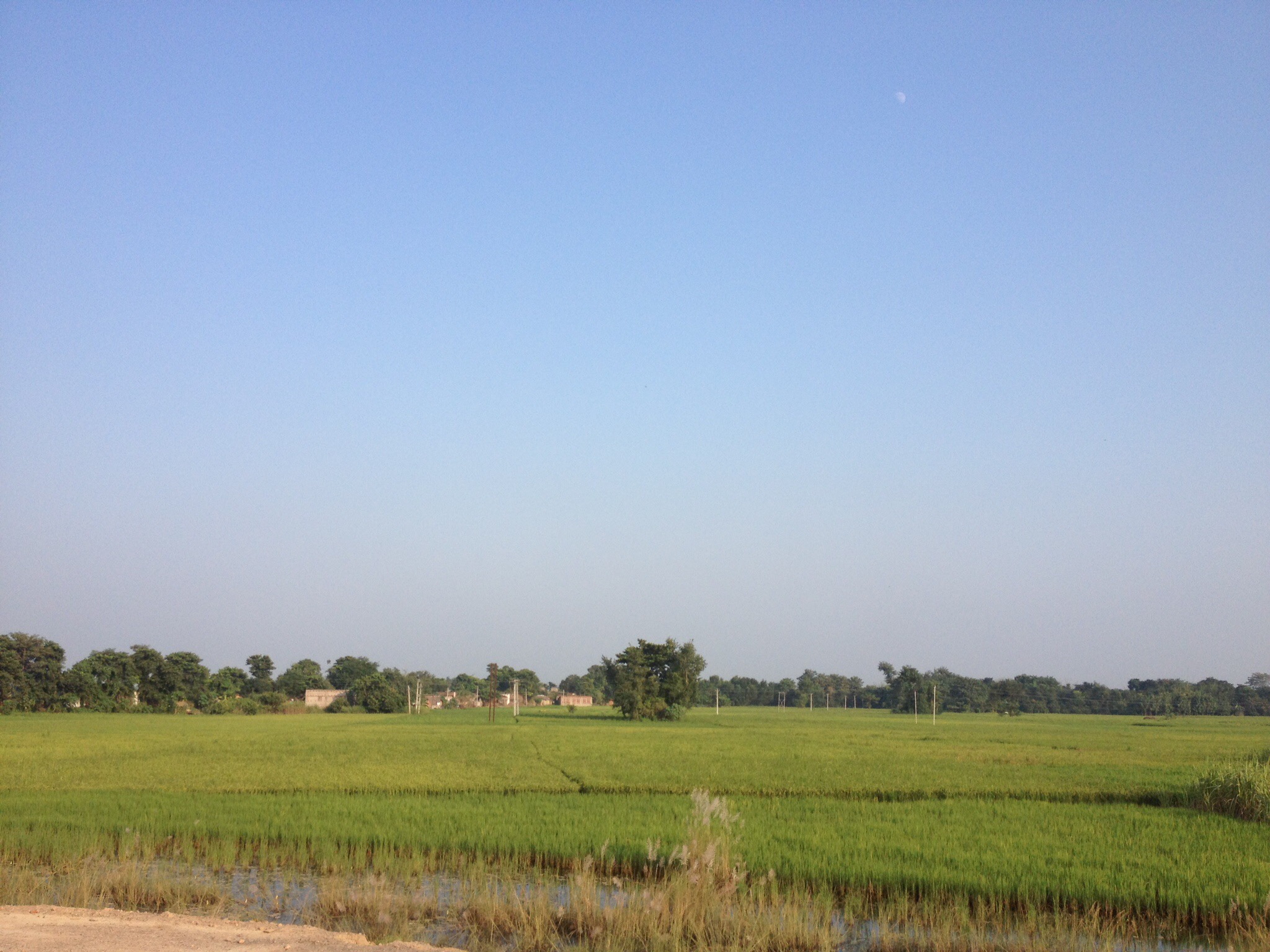 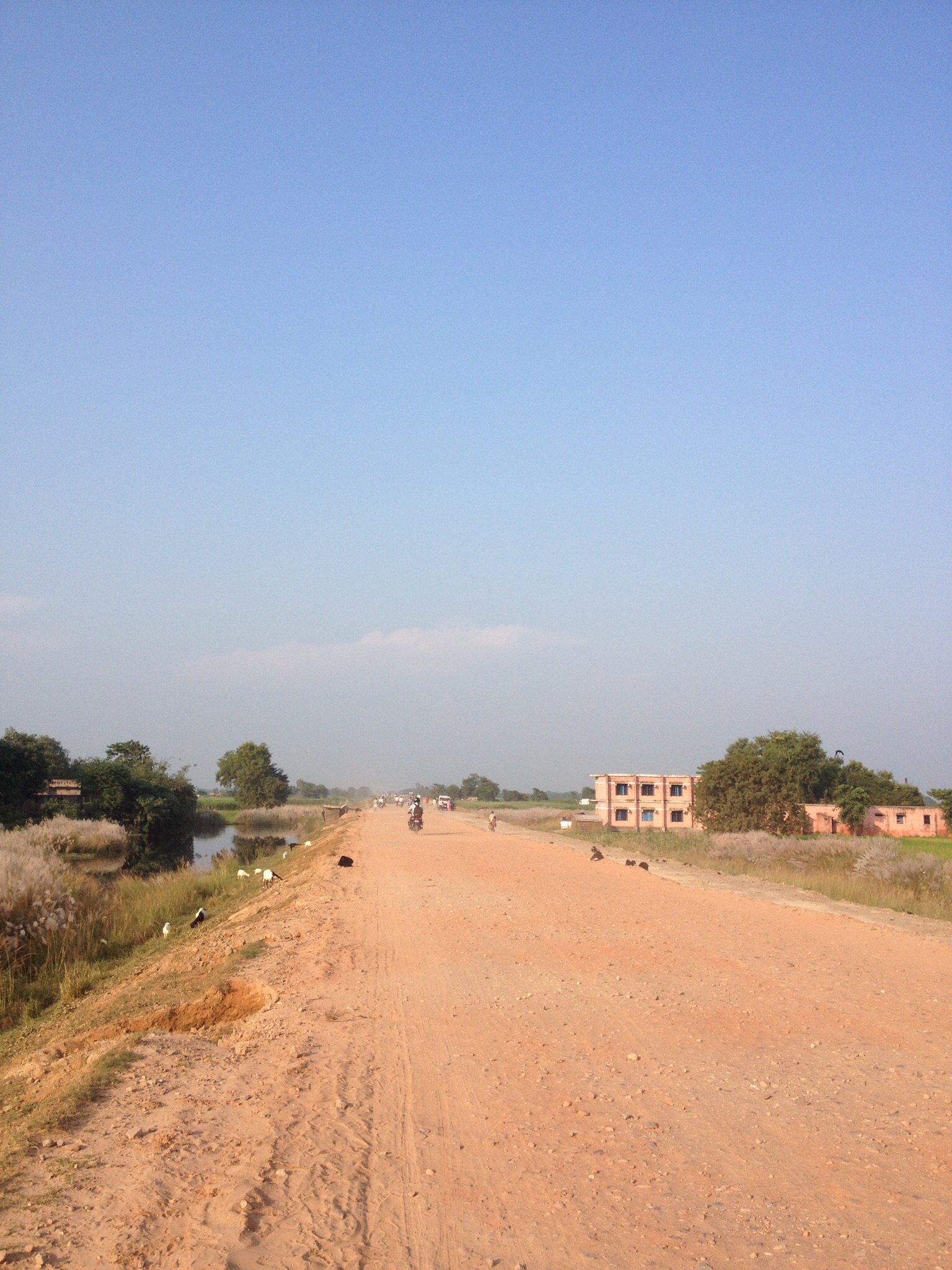 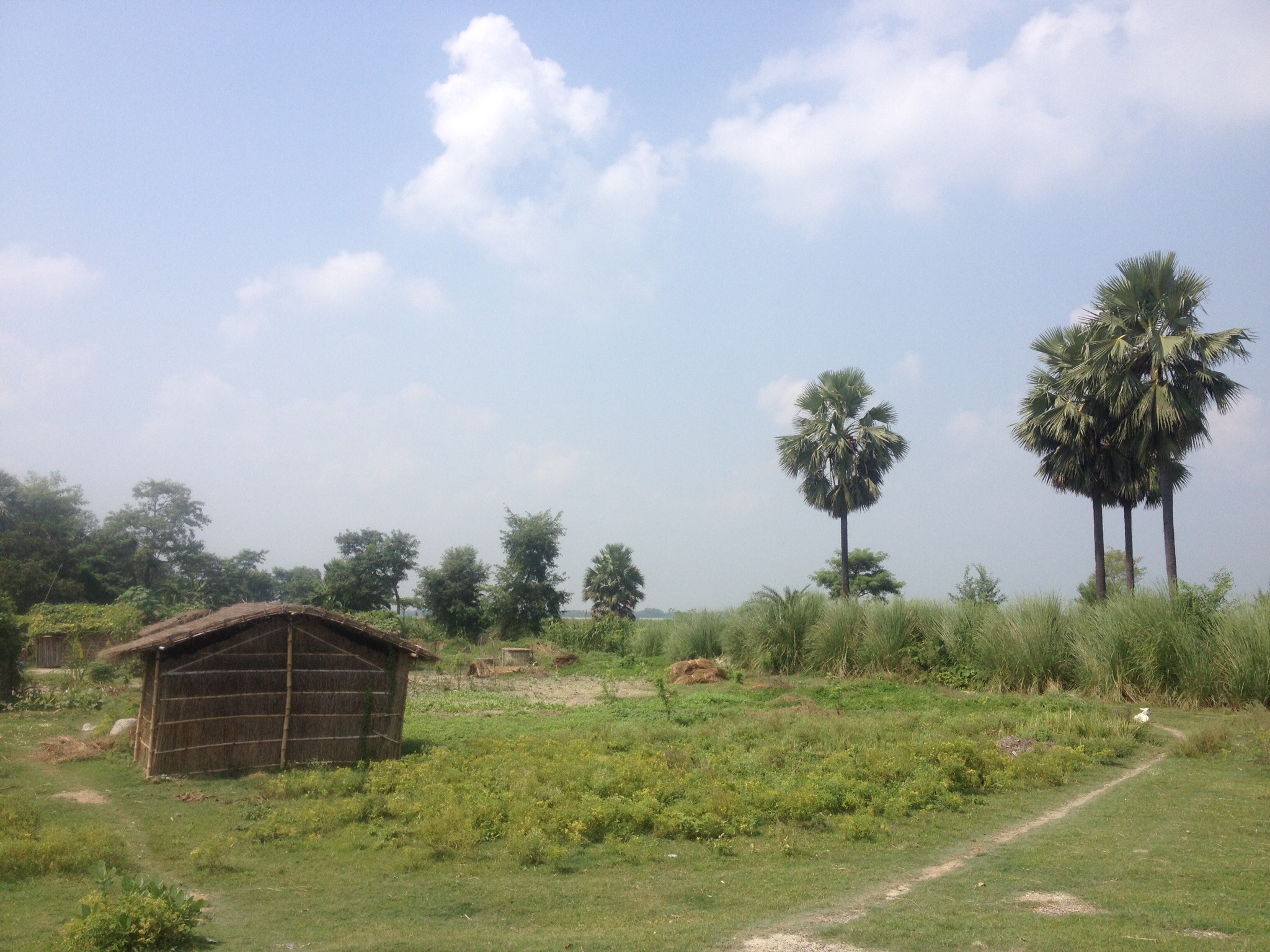 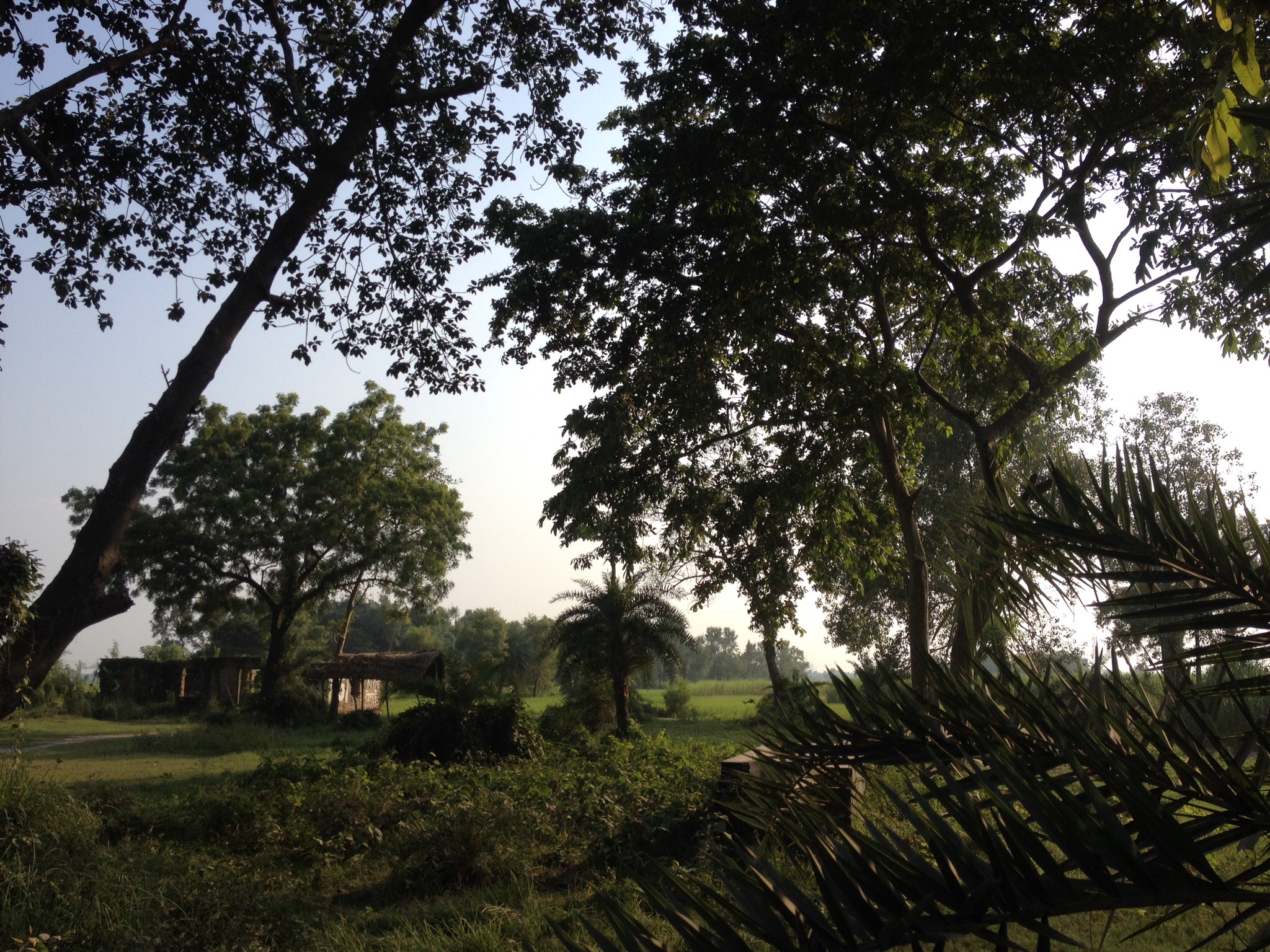 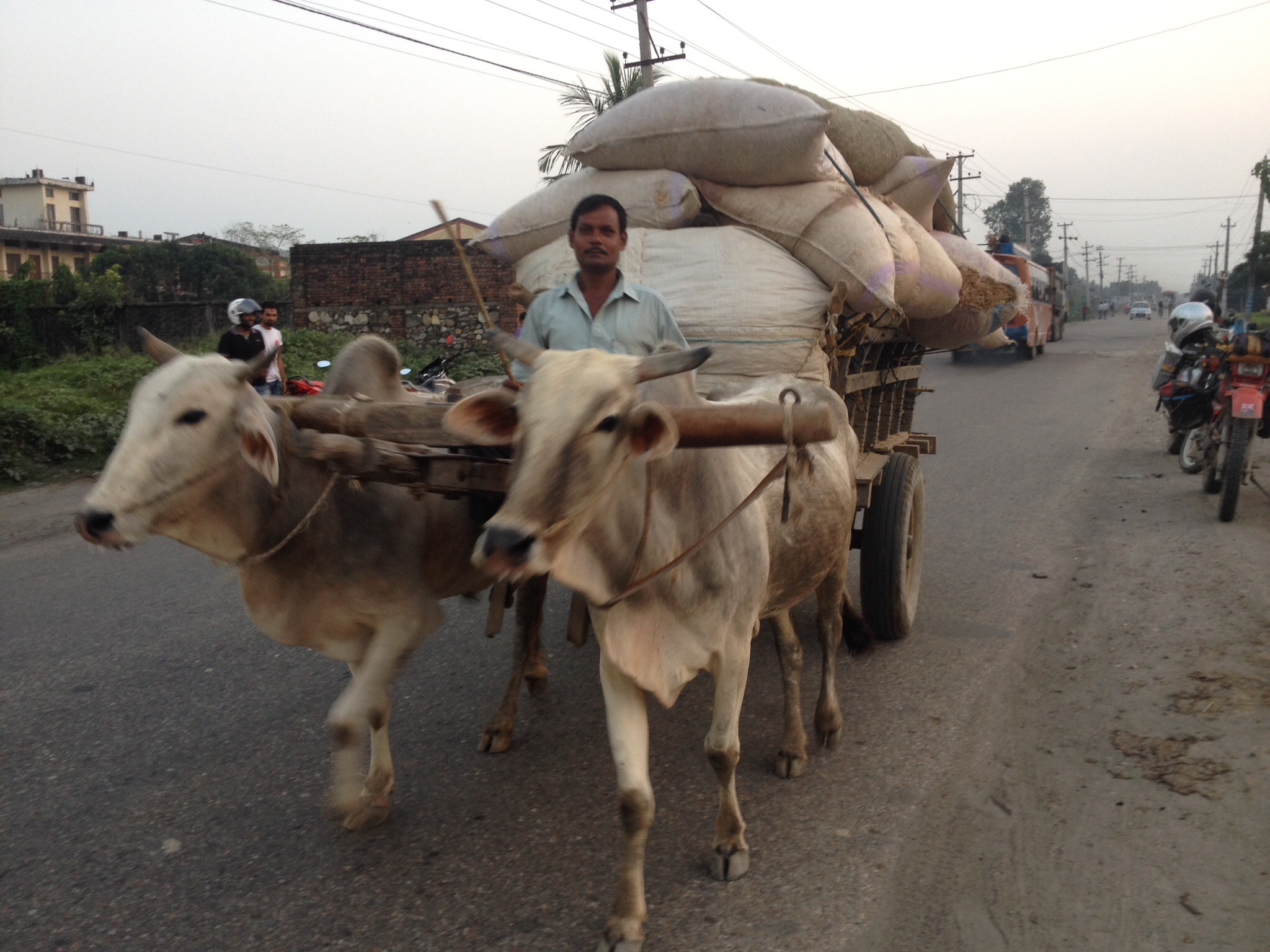