A lazy day procrastinating about what time to leave the hostel as chilling out was favourable. Oli had further repairs to carry out on his bike with the help of a fellow overlander.

It was 3.30pm When we left and walked the 15 mins to the nearest Gaht where we absorbed the atmosphere for the first time. The Ganges looked far wider than I had imagined and not quite as dirty, previously when reading about the 2 – 3km of Ghat’s it said that the funeral pyres where in the northern part so it seemed like a good idea to see the southern Ghat’s first. As we stood taking in the wonders of life at one ghat we saw a few men lighting and tending to fires and we assumed they were getting them ready for a body to arrive. After 5 mins one man started turning a few logs on the fire, he then tuned a body and I saw a torso and head rise out of the fire before it fell down again! Welcome to Varanasi!

Over the next 20 mins I was mesmerised with the burning bodies, I saw two legs sticking out of one fire, It was perfectly ok, I didn’t have a problem with it at all in fact it felt perfectly natural, I was transfixed on seeing bodies burning in the pyres, as I walked closer I saw the hair on the head of one body and other details. I found it hard to say exactly how I felt at the time and I still do other than I found it fascinating.

We walked along the Ghat’s and narrow streets for 3 – 4 hours after and ended up at a Hindu ceremony at one ghat with maybe a thousand other people.

I think I’ll stay here for a few more days. 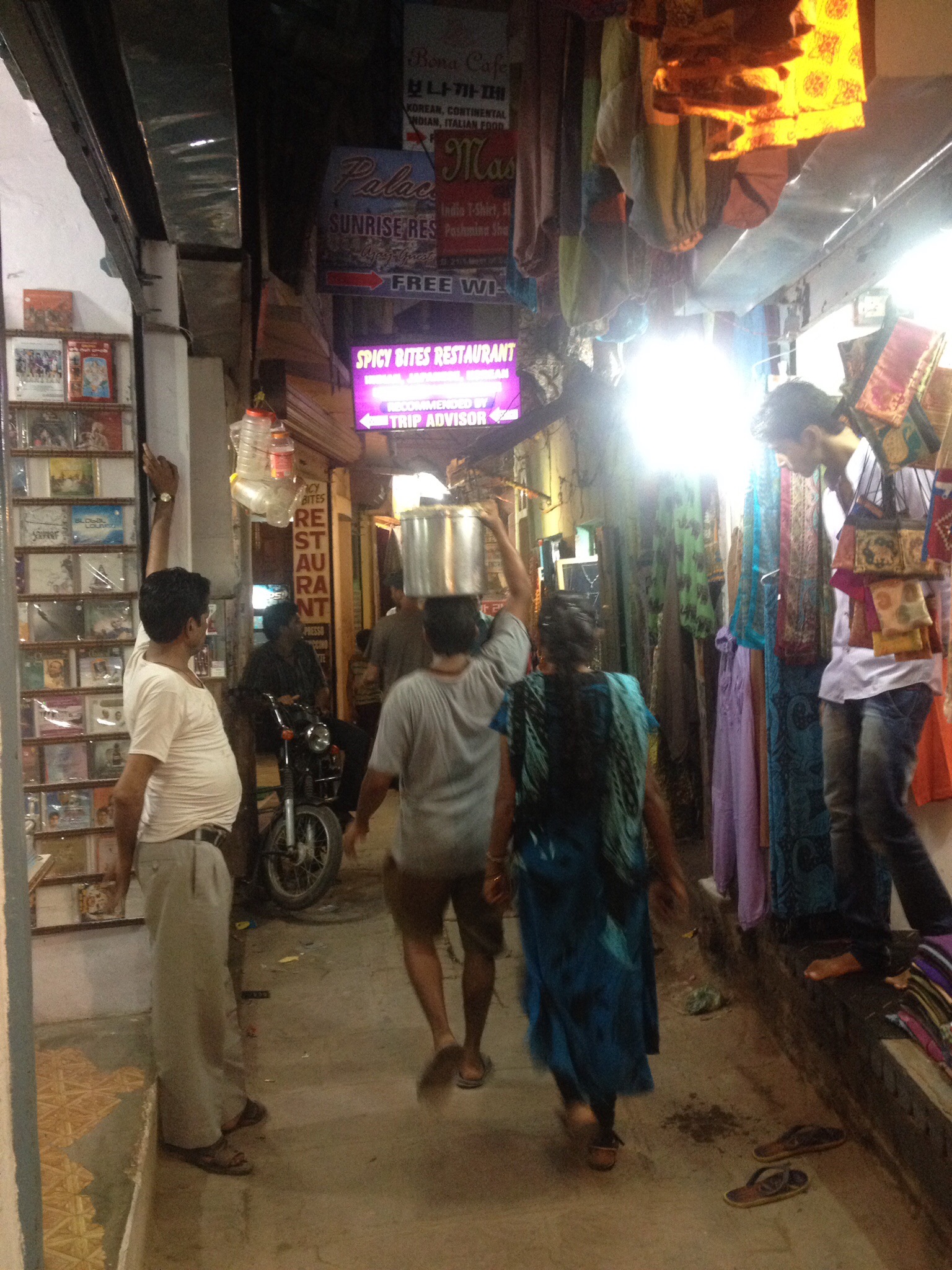 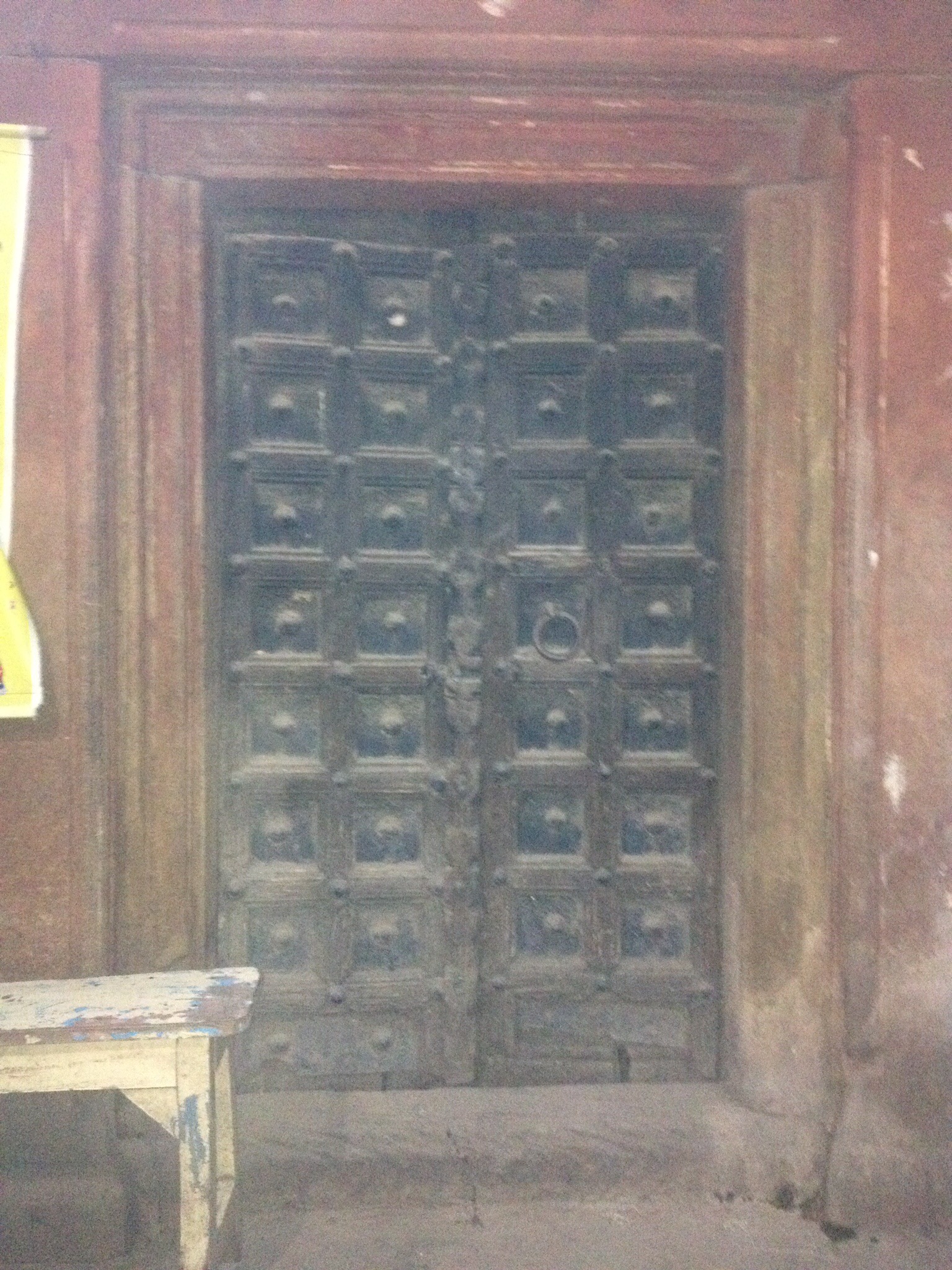 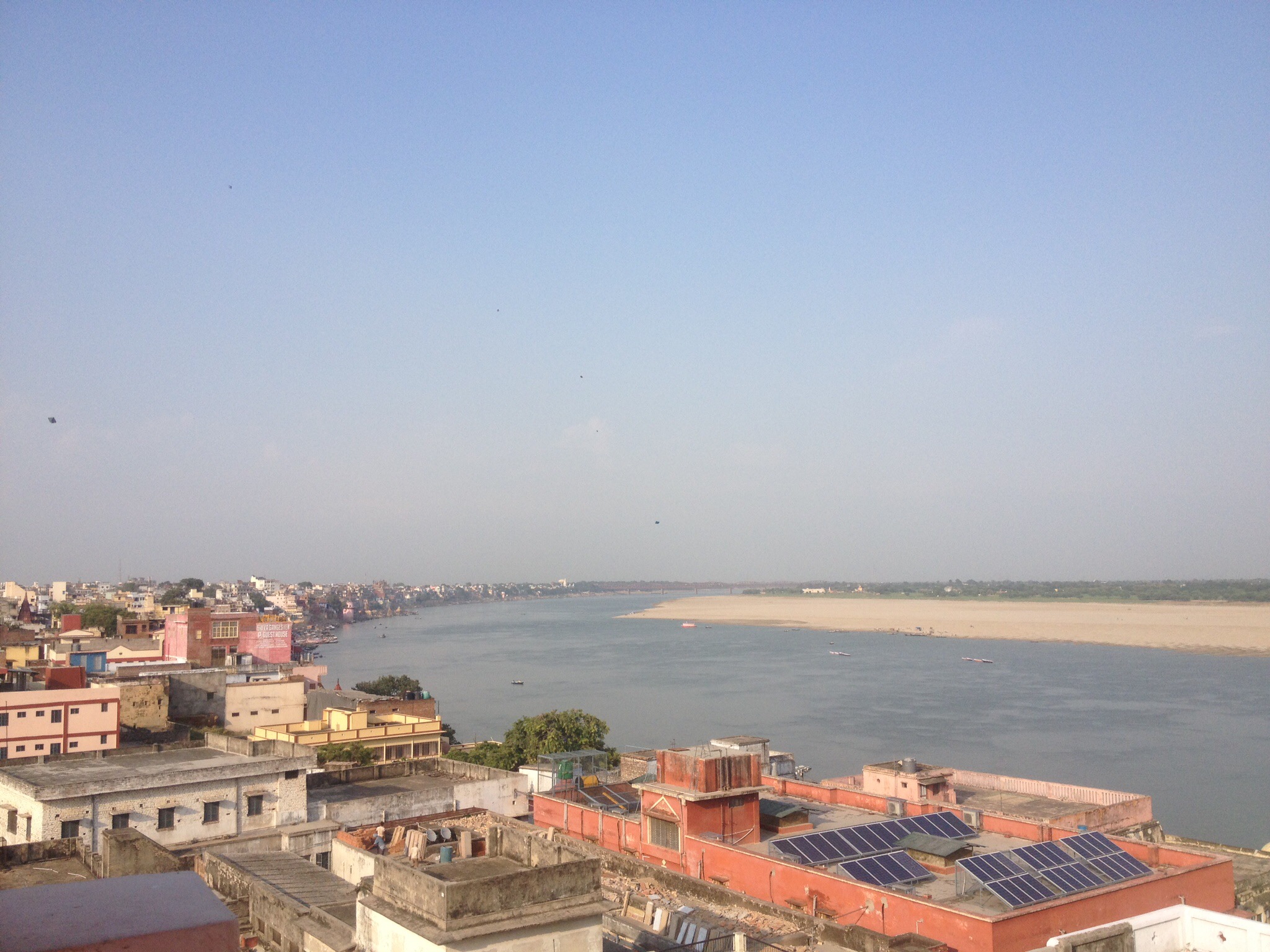 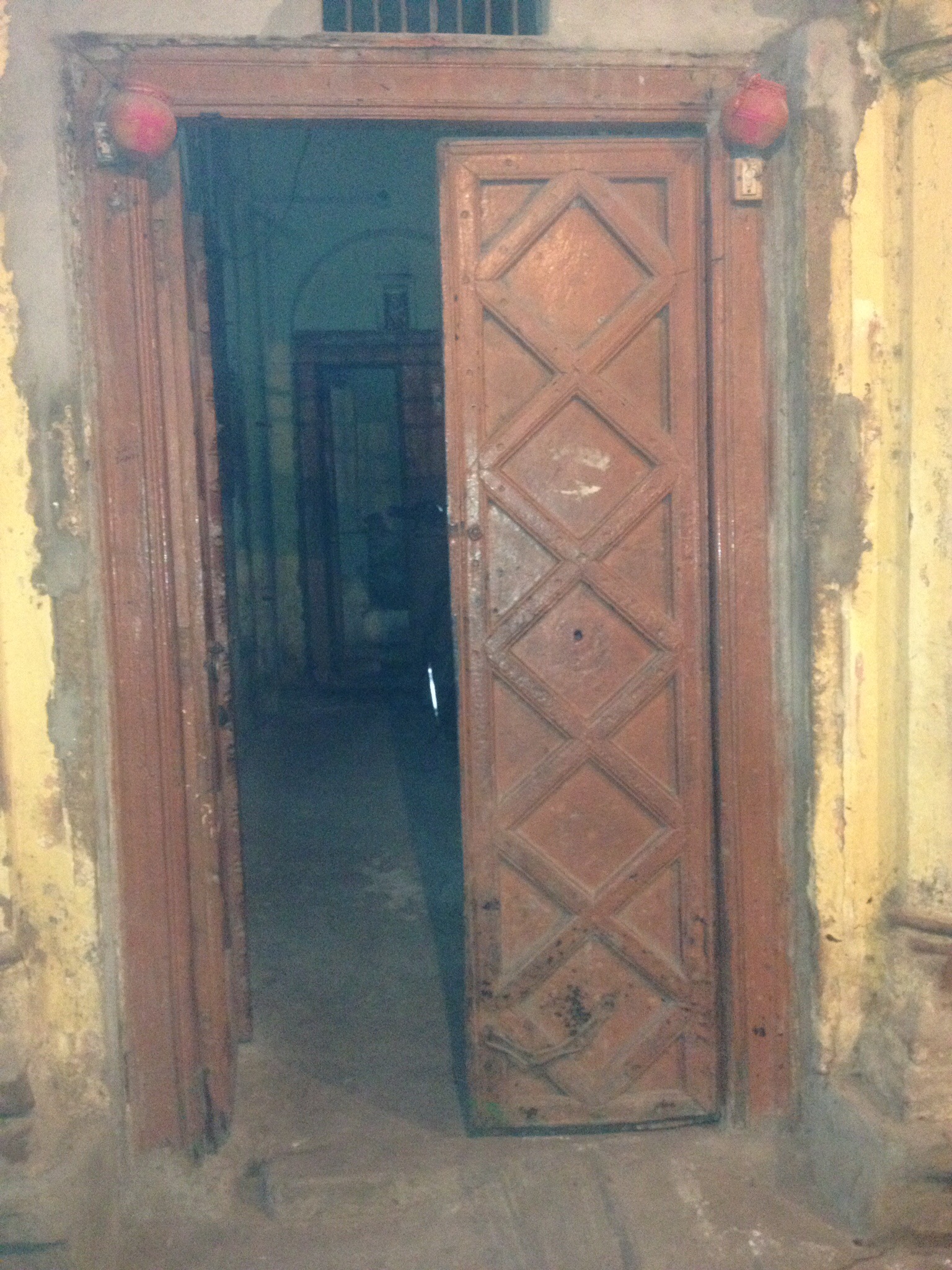 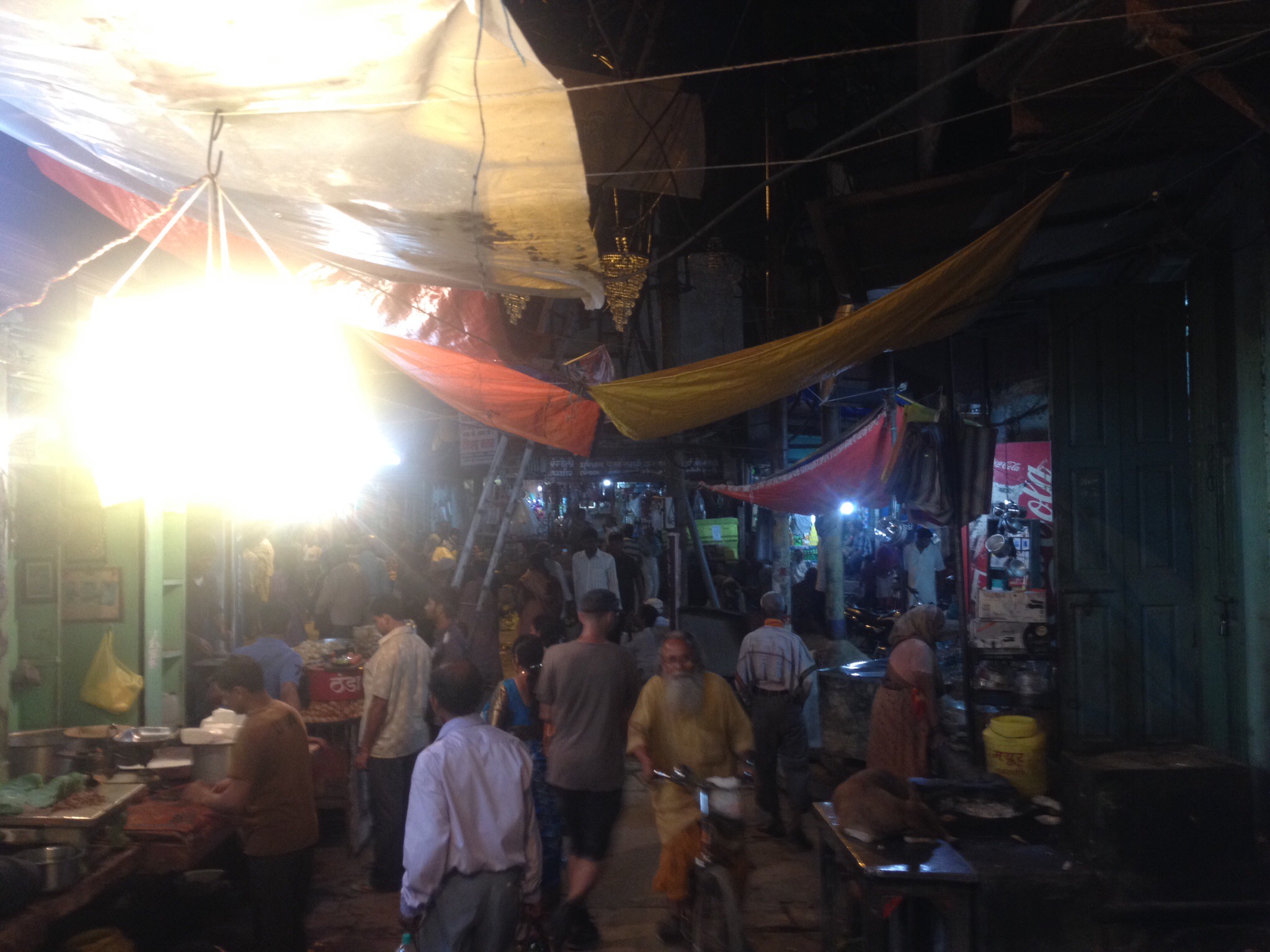