I have wanted to visit Varanasi ever since my last trip to India 5 years ago, it has been one of my ‘must places to visit’ for years so as I rode off this morning I couldn’t wait to get there.

Having hit a cow and been hit by a car over the last two days I hope today’s ride is incident free!

I’ve ridden about 800km over the past 3 days from Delhi and I’m getting used to the roads and drivers. The majority of the time the roads are good and pretty empty but when passing through a town the rule seems to be ‘who has the most bottle’, everyone goes for the gap, oncoming traffic wanting to cross your lane just does and the first person to hit the brakes or swerve leaves the way for the other driver. I’m not losing my bottle so quickly now and am winning my fare share of duals!

Early in the ride the police stopped me and as far as I could make out they just wanted a picture of themselves with Oli and me and the bikes. Like yesterday whenever we stopped people massed around us, there must have been 50+ on a couple of occasions? Lunch was even cheaper, the pasty / samosas were 2 1/2p each today.

It’s been great ridding through the countryside and passing through many towns and villages over the last few days, it’s very fertile land which is irrigated and crops are grown everywhere and tended to by the women and girls (the men drive the tractors), they wear the most amazing coloured clothes and are taken around in trailers pulled by tractors and small vans where they are packing in and all smile and look very happy.

The houses look run down but occasionally I passed very well maintained schools and colleges where the students are all dressed immaculately in smart uniforms. Agriculture must account for the vast majority of employment but there are some old industrial buildings and very occasionally a massive new factory that wouldn’t look out of place in and western country. I passed a massive textile factory that was so big it could have been a car plant, it was pretty new and I imagine employed many people. 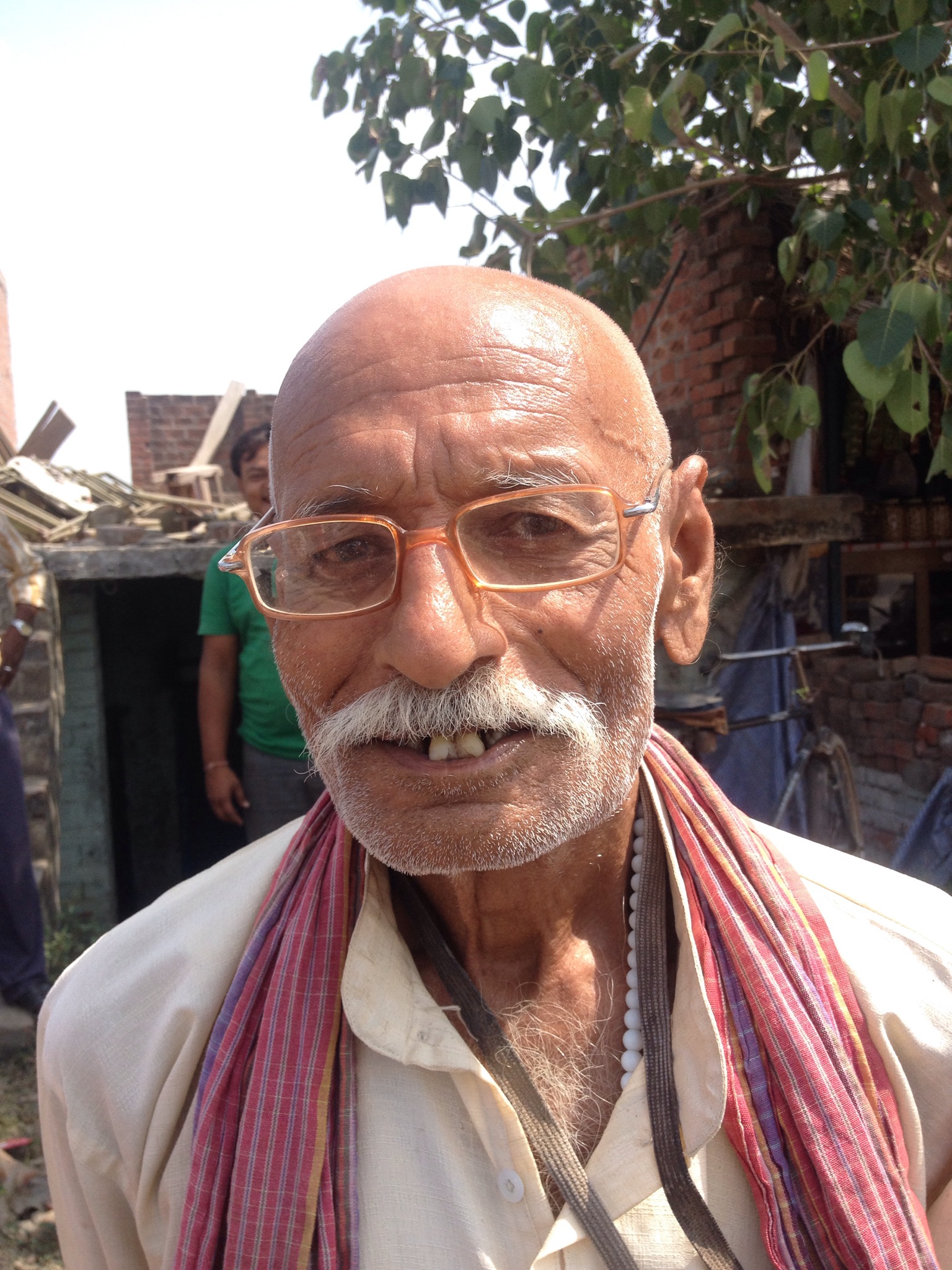 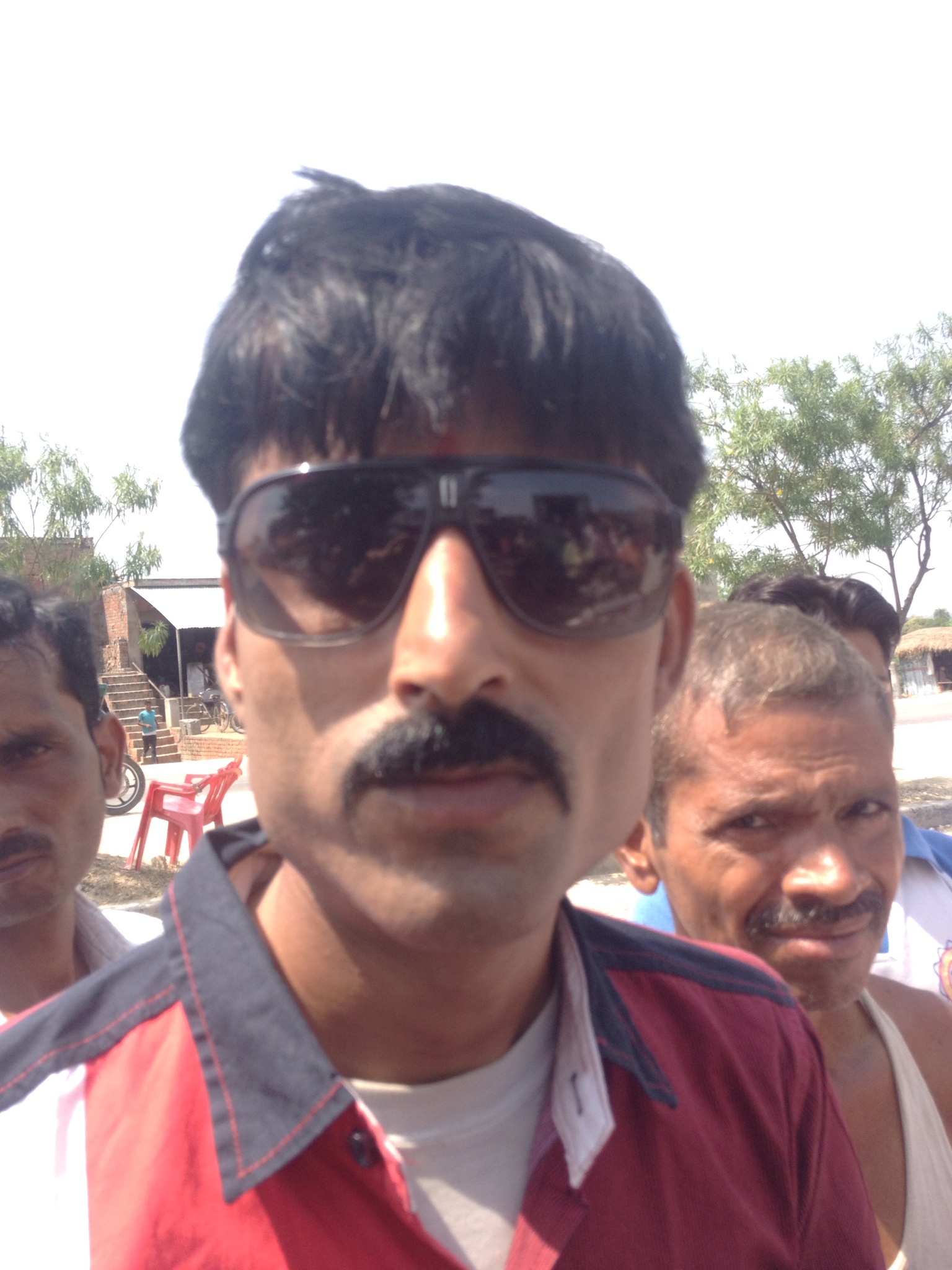 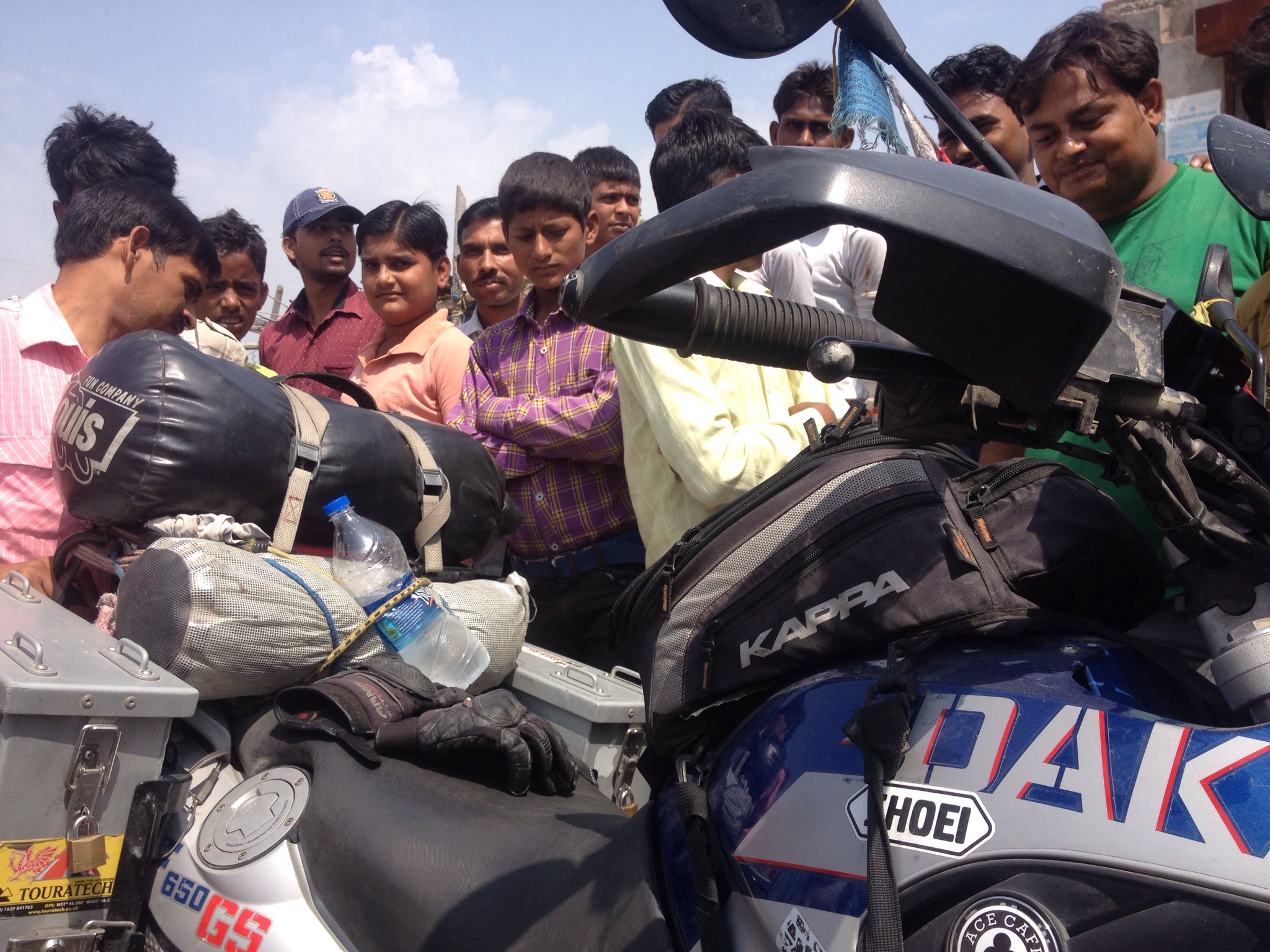 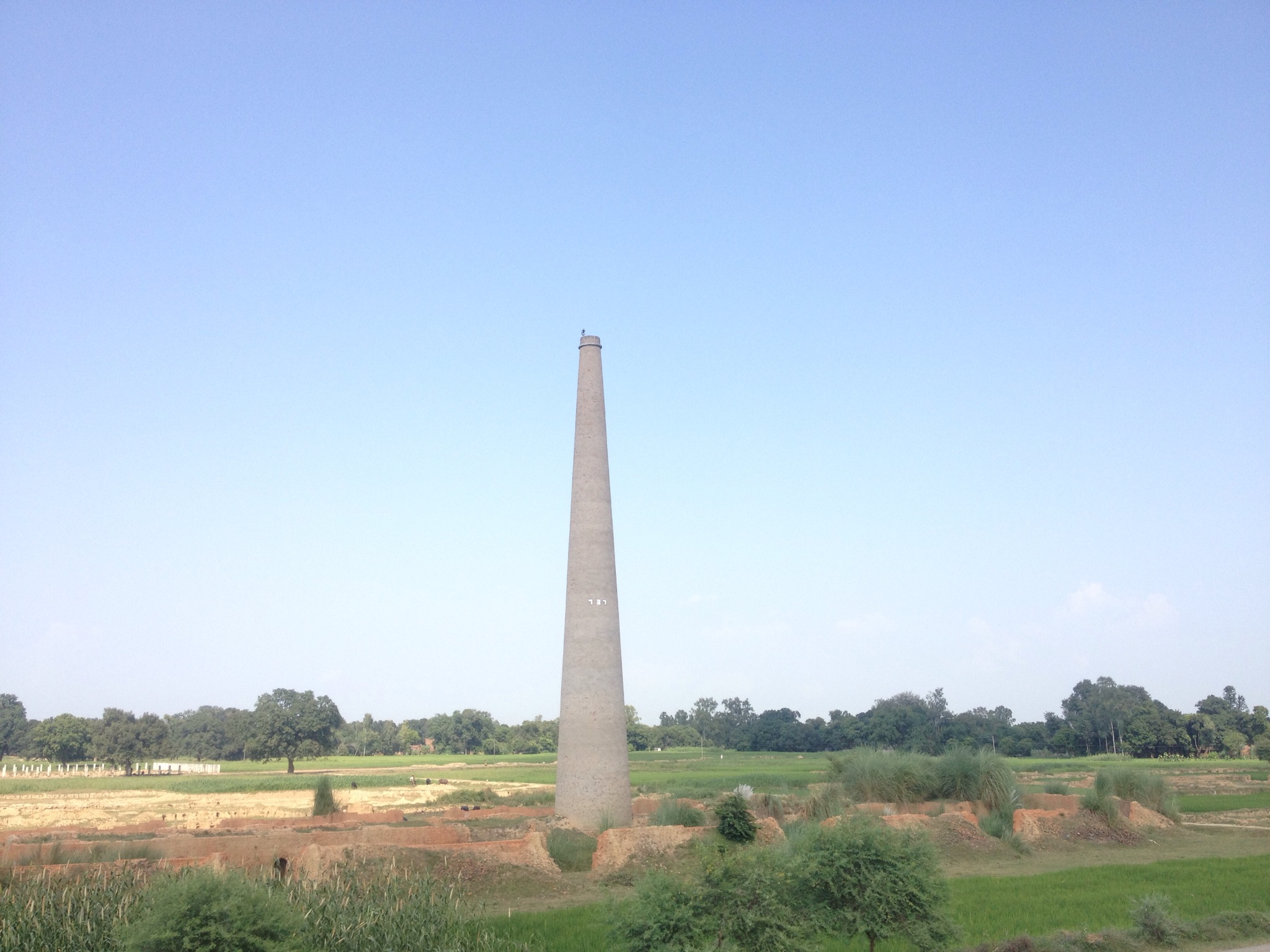 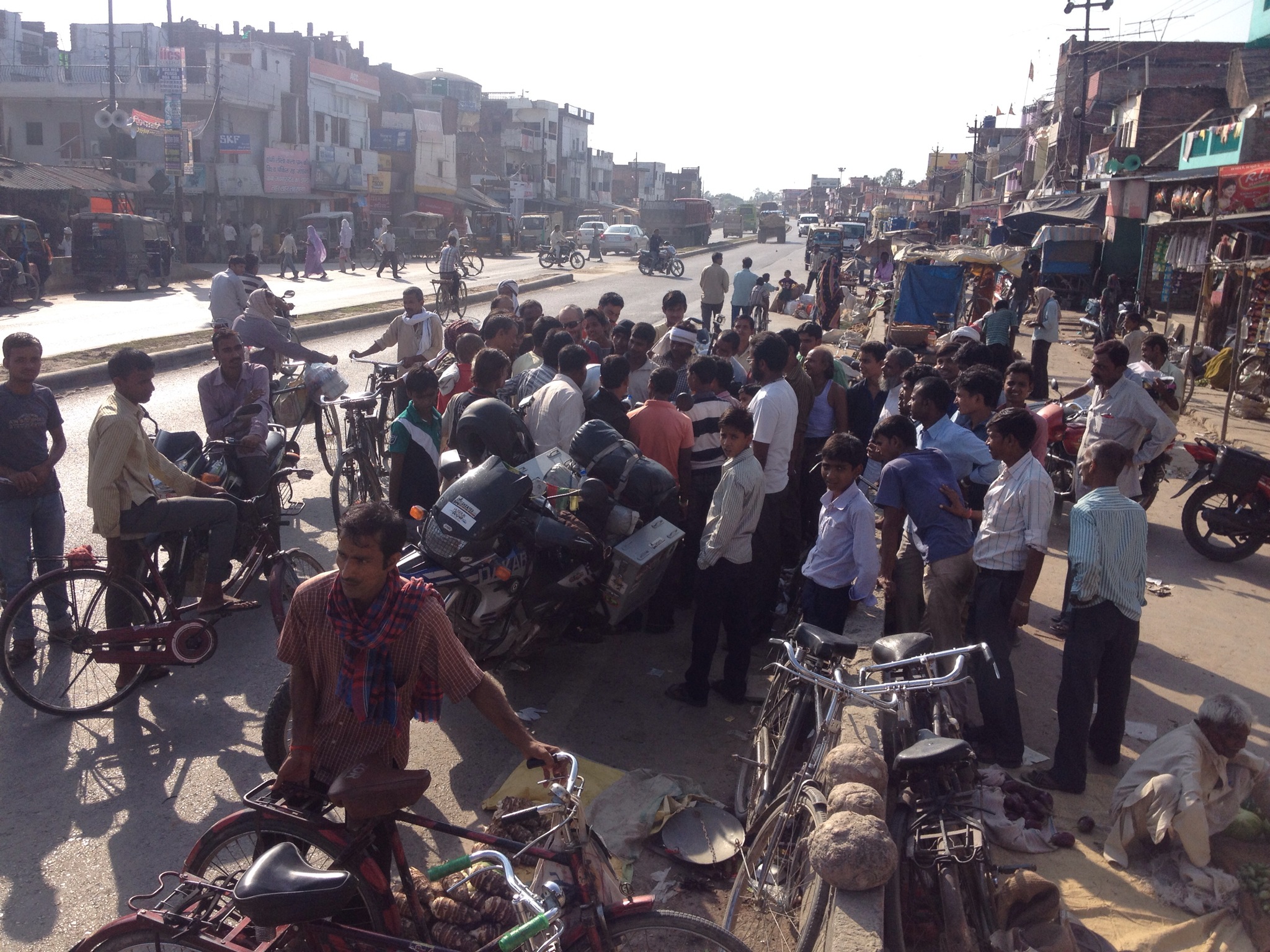