Other than the odd trip around Delhi or ‘scooter safari’ in Sri Lanka it was one month ago that I rode my bike and it felt great to pack everything up, say my goodbyes and head off.

Oli had to change the cam belt on his bike so he headed off early and I met him at ‘Kaulson Racing’ in West Delhi (having spoken to the guys and seen the workshop I recommend them should you need any work done on your bike). It took Oli longer than anticipated to do the work so it was 4pm before we headed off, I rarely ride in the dark but as there is an Expressway between Delhi & Agra which is hardly used we headed off.

Delhi was its usual crazy, congested self and it took a couple of hours to get out of the city, through the new affluent suburbs of SE Delhi and start riding the lonesome Expressway South. Whilst negotiating a safe passage through the cars, rickshaws, bikes, beggars, people selling stuff at traffic jams, pot holes etc I hit a cow! Yes, holy cow, a real cow! For those that have been to India you will know that cows are sacred and given free movement wherever they want so cows walking or laying in the middle of roads is common, whilst riding on a 4 lane road in extremely heavy traffic I didn’t see the cow until I was about a metre from it where due to the closeness of the cars around me I couldn’t swerve to avoid it! I just managed to avoid hitting it head on and I bashed into the poor holy cow first with the front wheel, then my engine crash bars, then my leg before it hit the aluminium pannier. I didn’t fall off and couldn’t stop as I was carried away in the traffic congestion. Poor holy cow:(

Riding the 2 – 3 hours along 175km of empty Expressway was strange but great as we didn’t have to be as aware as normal of being hit. There were no towns or cities so it was really dark and we saw what I think was a meteor as it crashed down to earth. We arrived in Agra at 9.30 and the cold beer was great.

The decision to ride to Agra was based purely on the fact that it is en route to Varanasi and not that Agra is the No. 1 tourist destination in India, home of The Taj Mahal. So, as I drank my cold beer on the roof terrace of the hotel it had to be pointed out to me that The Taj Mahal was only 1km away (Hotel Suniya Palace, has the best roof top view of the Taj in Agra). It was dark but I could make it out. 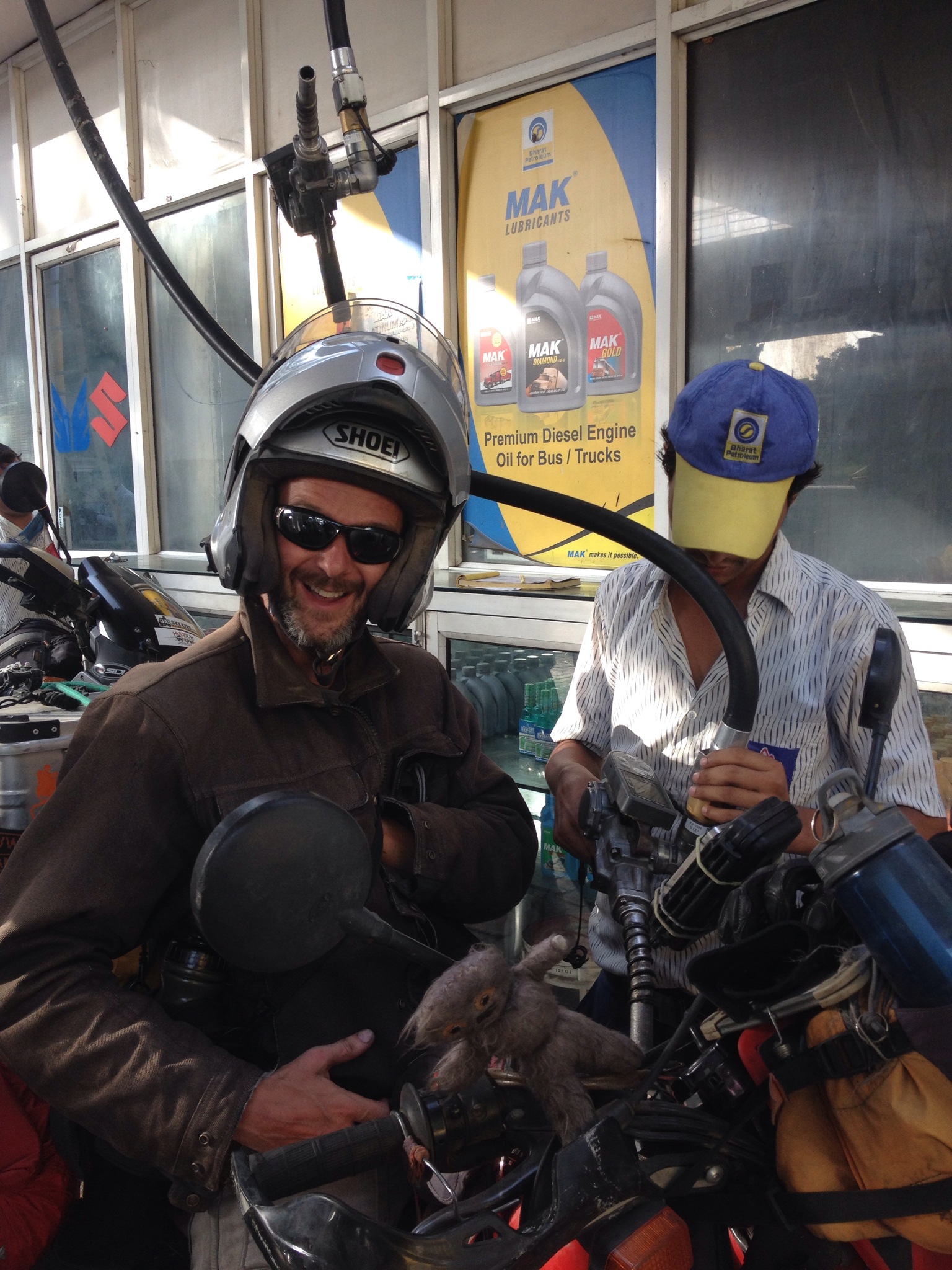 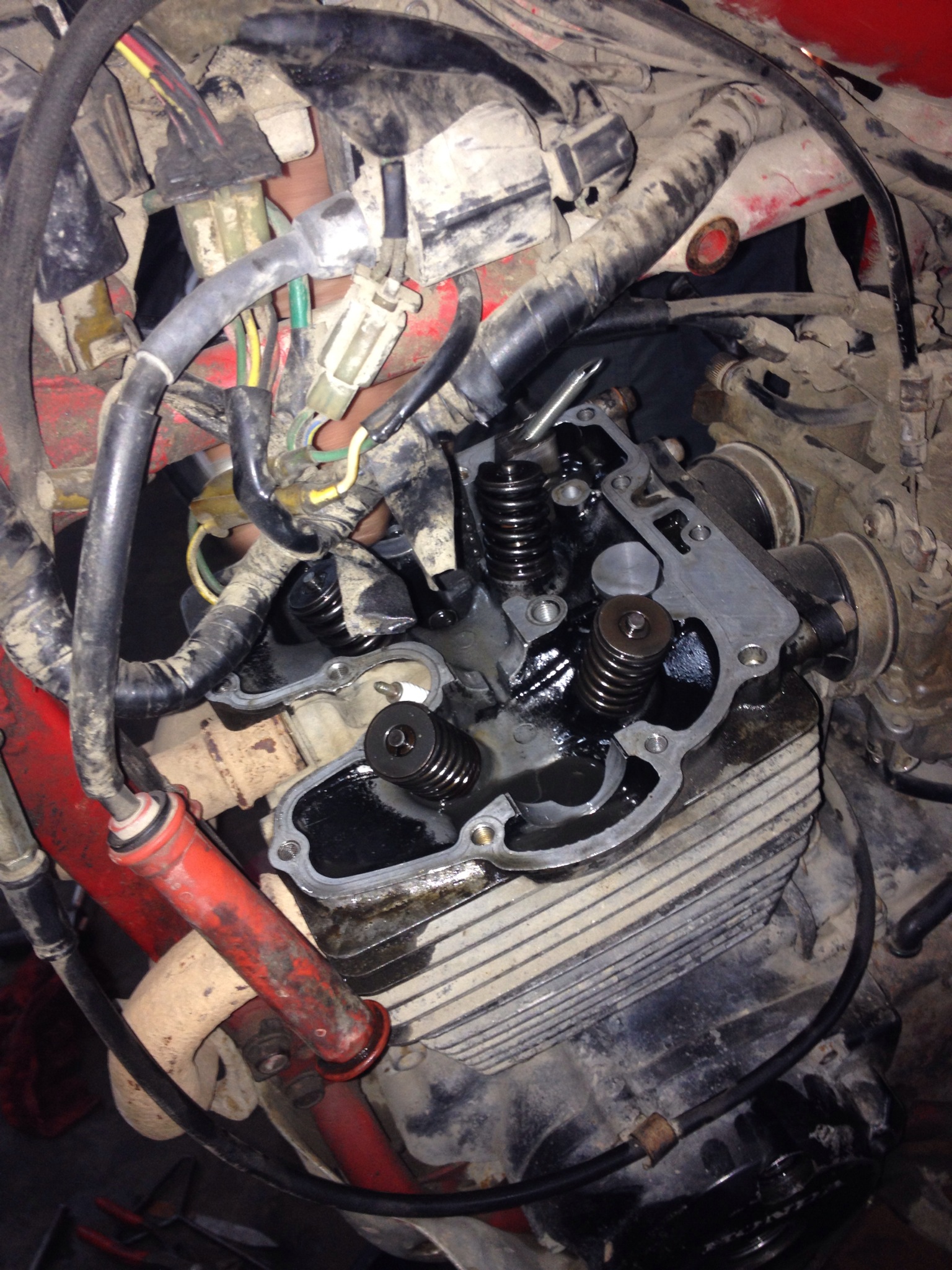