I had an electrical problem with my bike so I brought a new battery for just £17 then I went in search of a SIM card. After being told I couldn’t have one as I was a tourist I arrived at the place Urszula brought one a few days before, it took 2 1/4 hours and lots of persuasion but I eventually got them to sell me one even though they said they shouldn’t as it’s illegal to sell one to a foreign tourist! One of the guys serving me lived in Ilford, England only 30 mins from where I live, small world.

The rest of the day was spent chillin with fellow travellers, it’s good to mix with like minded people for a change.

I’ve spent a lot of time at the Sikh Temple over the past few days and I love it so much. What wonderful people who do so much without once mentioning their religion or trying to convert me, what a pleasant change after Islam. 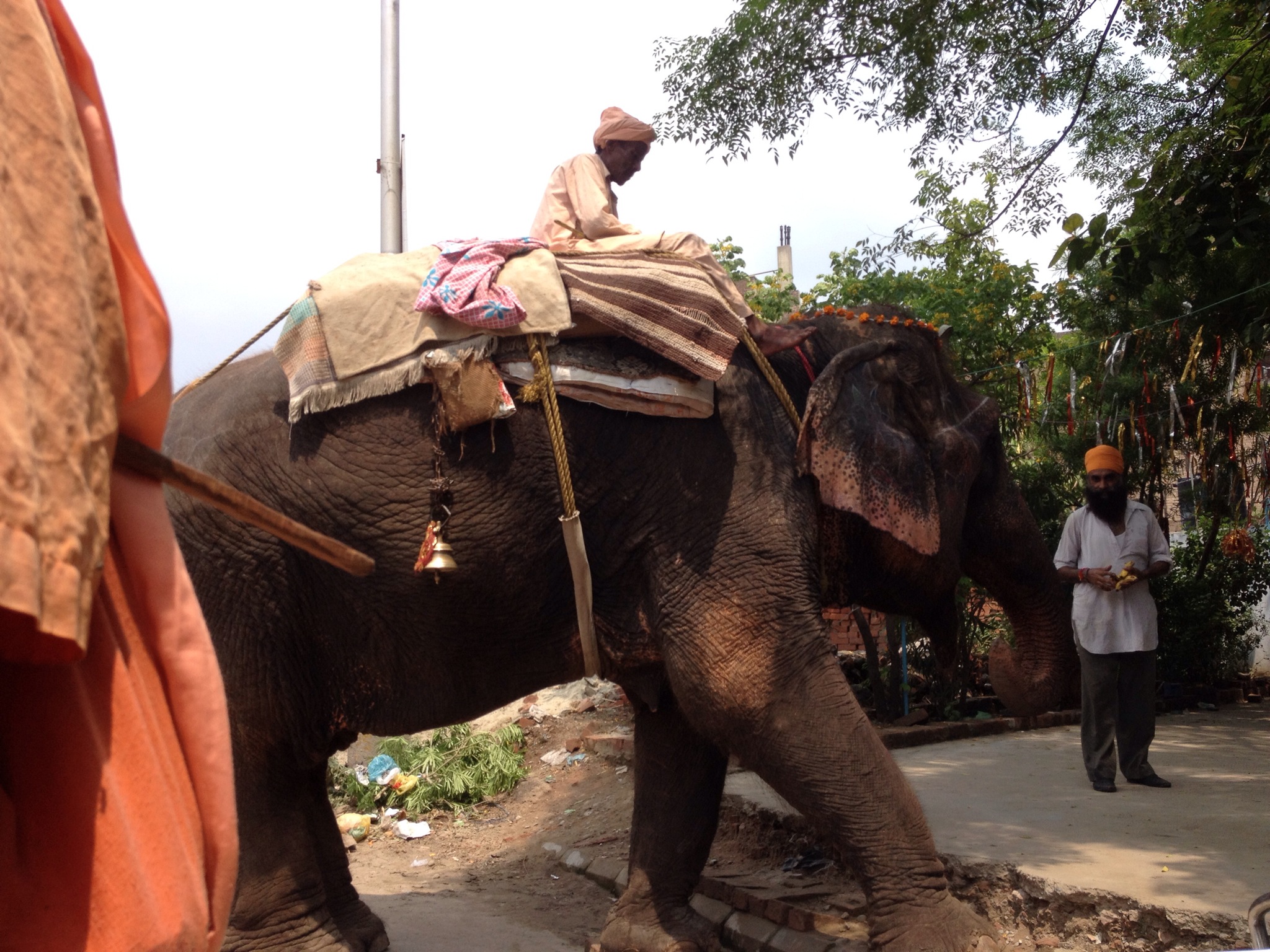 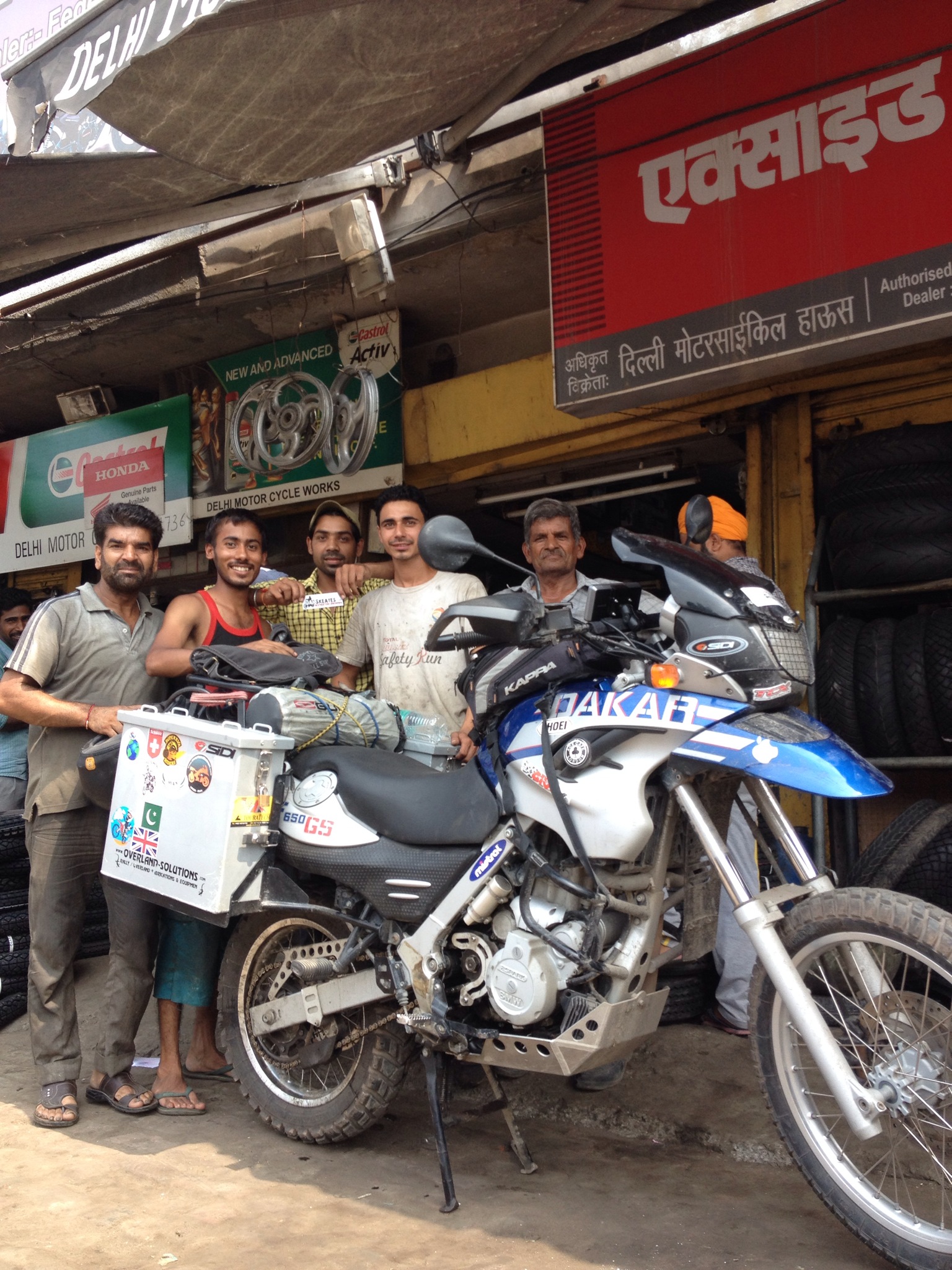 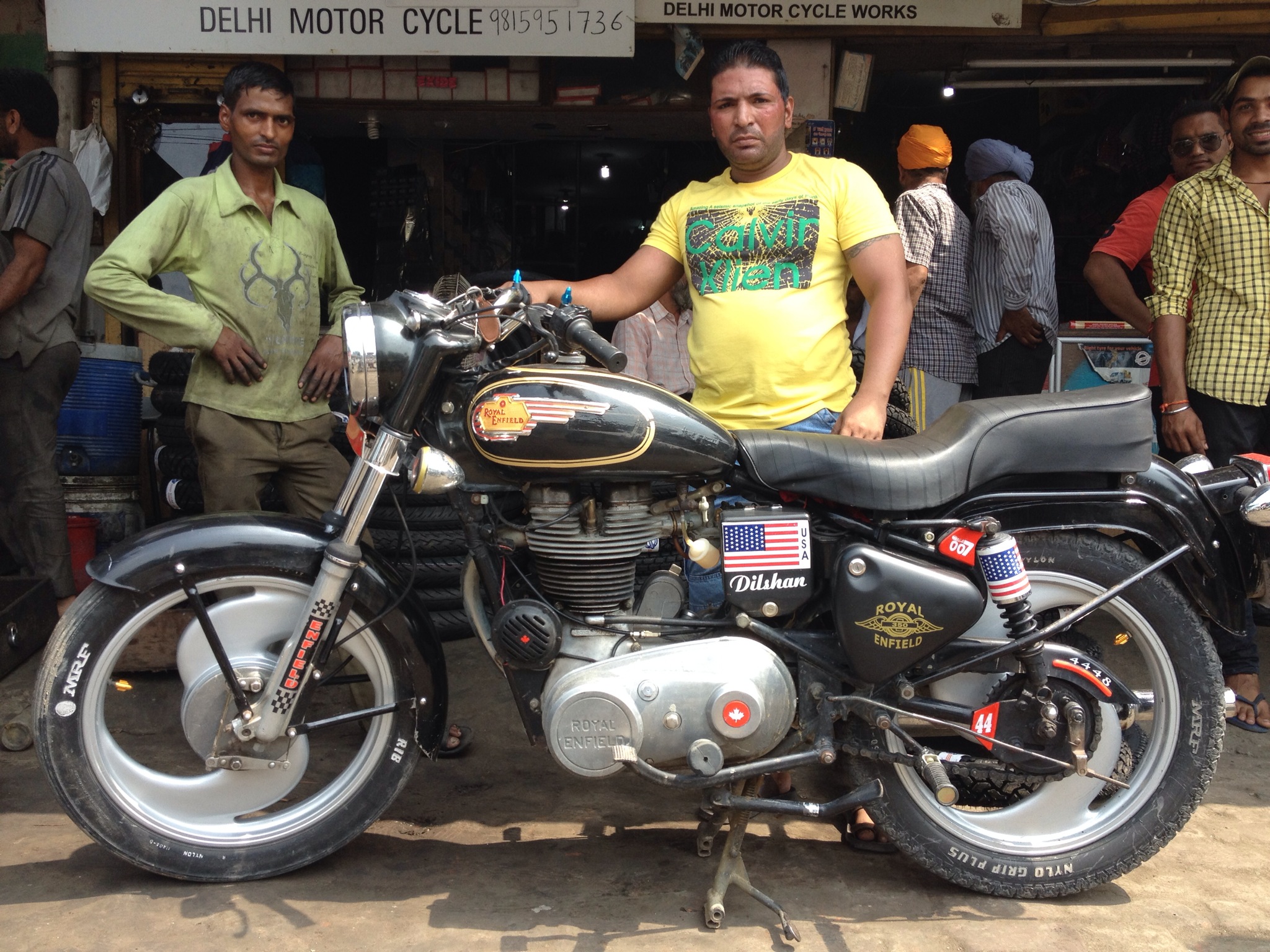 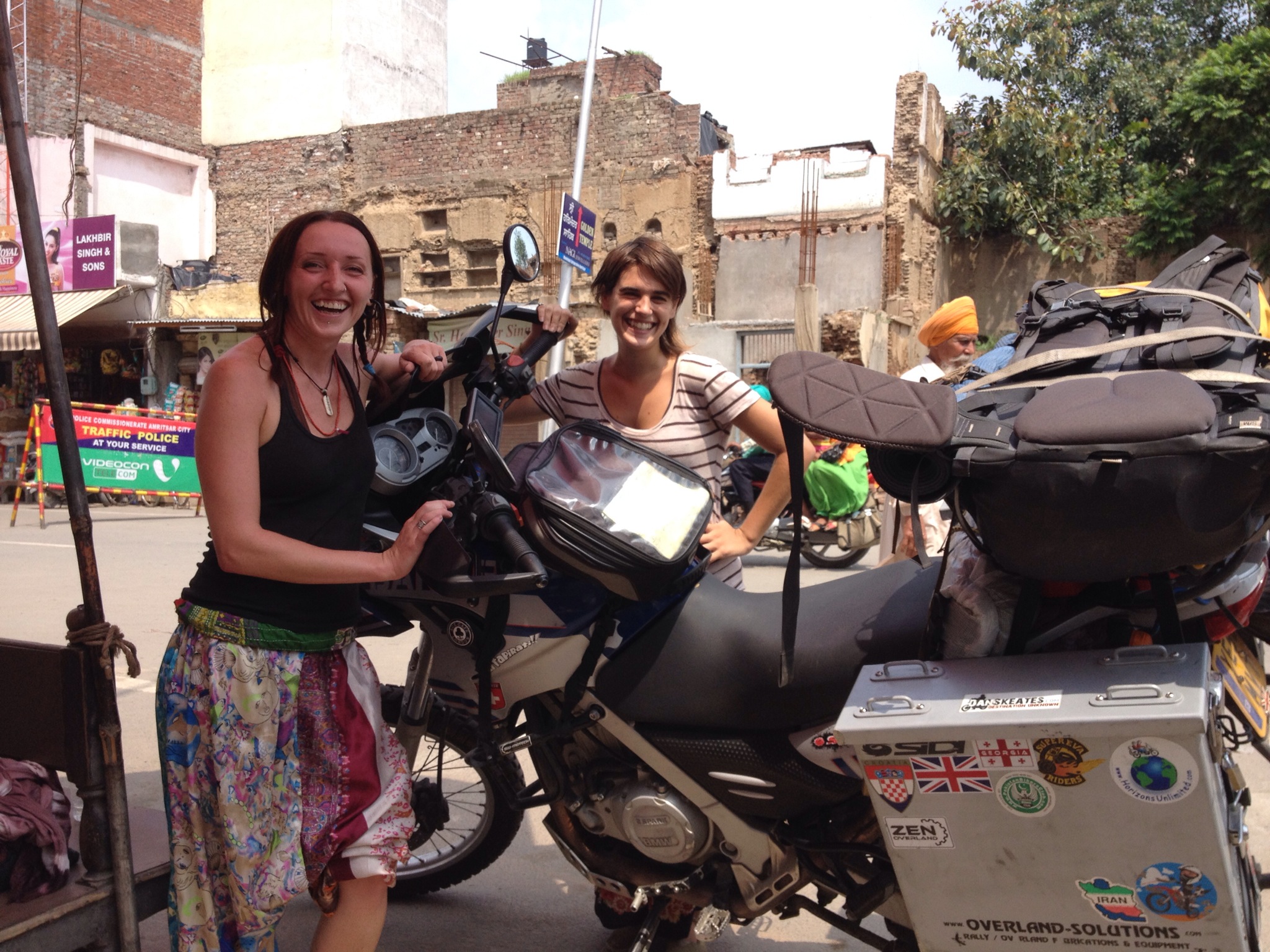 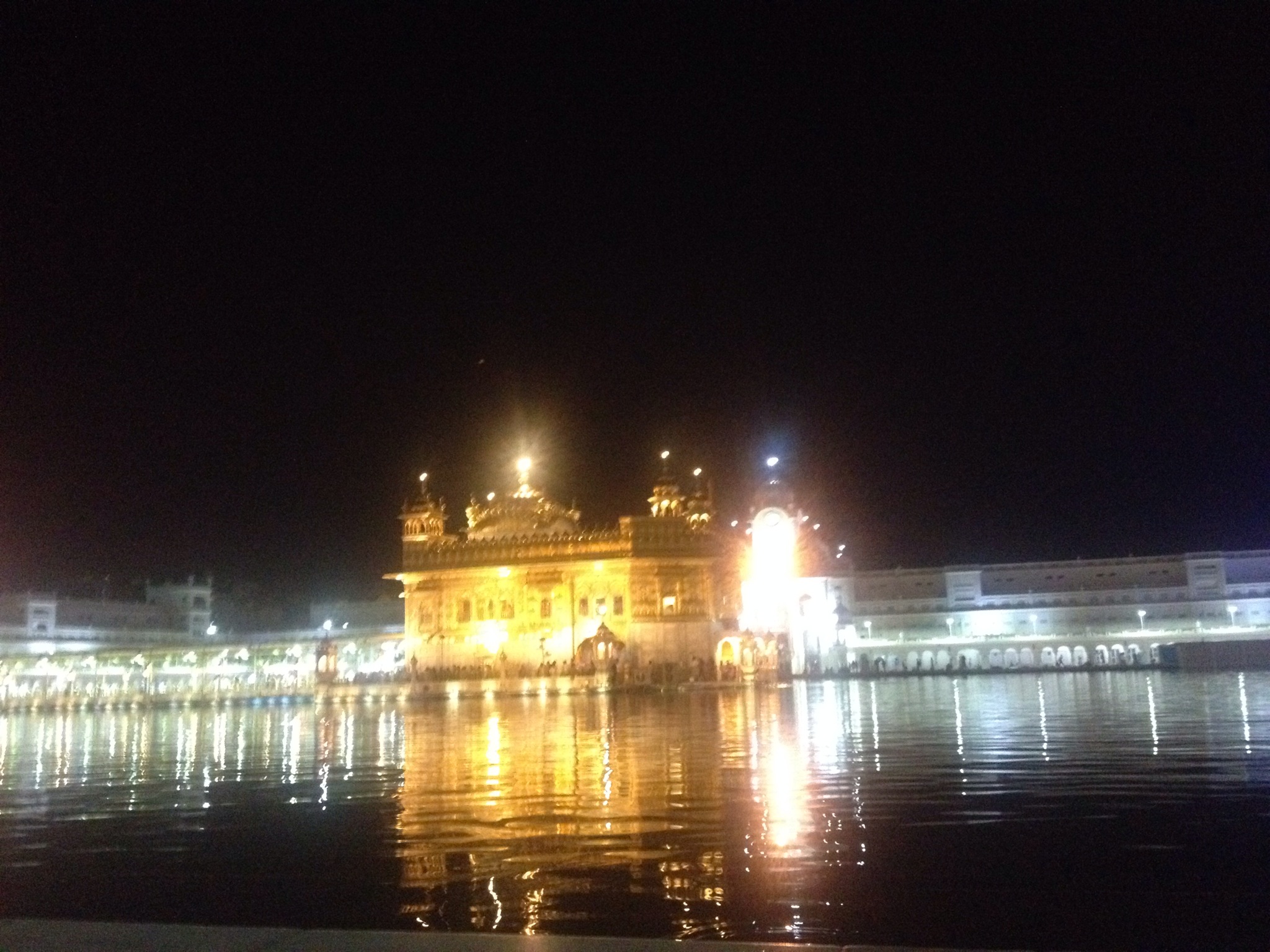 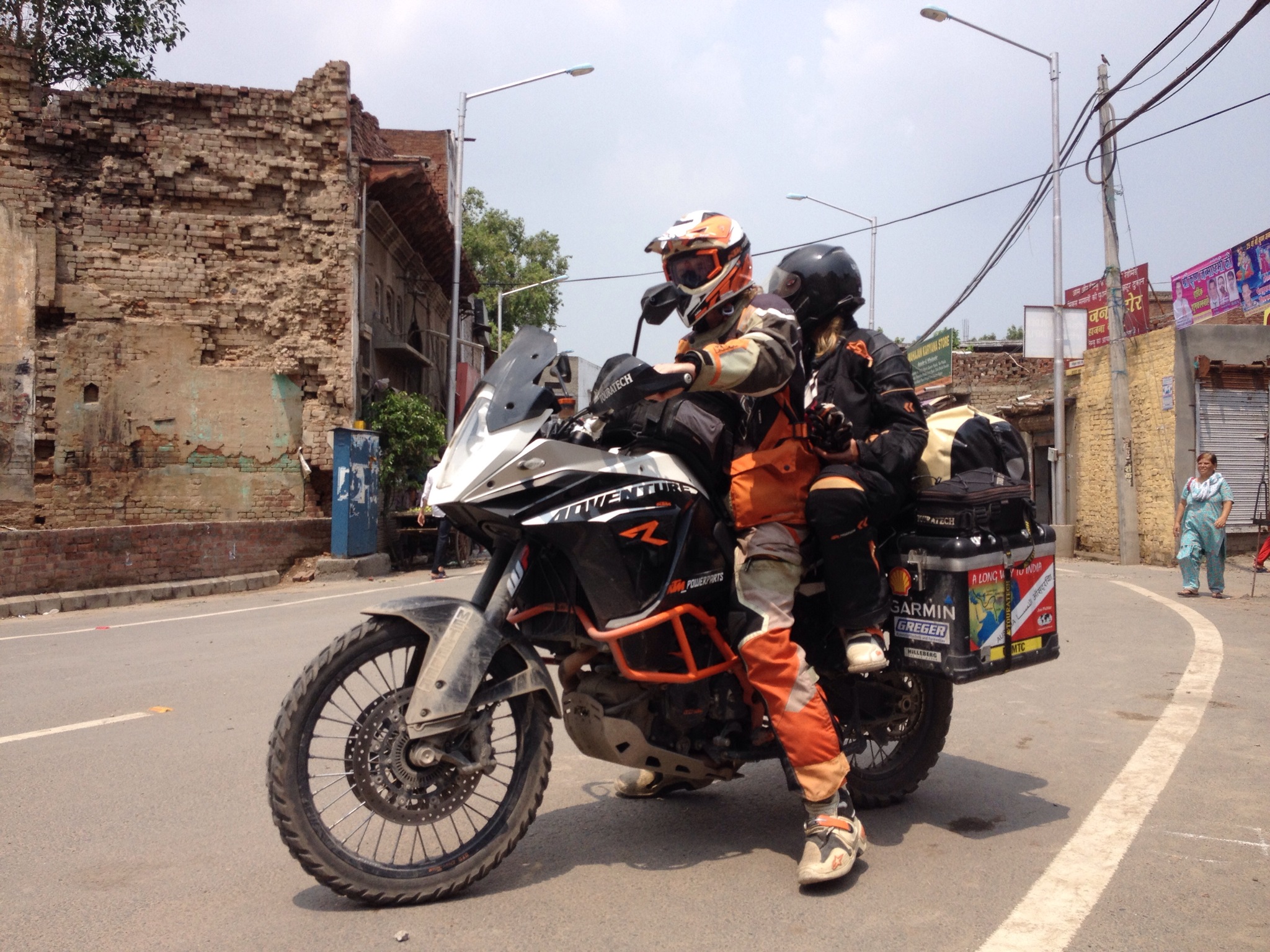 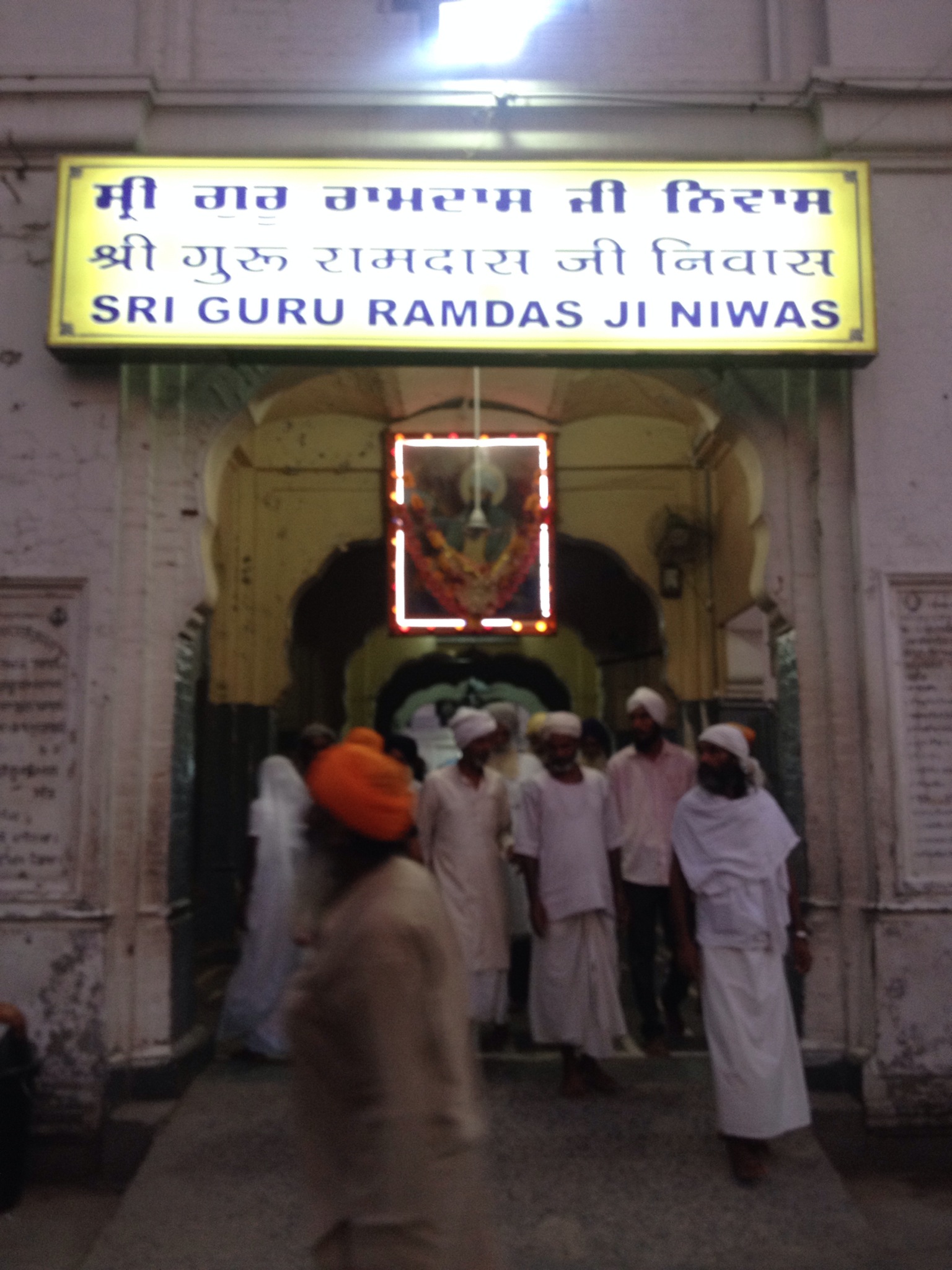 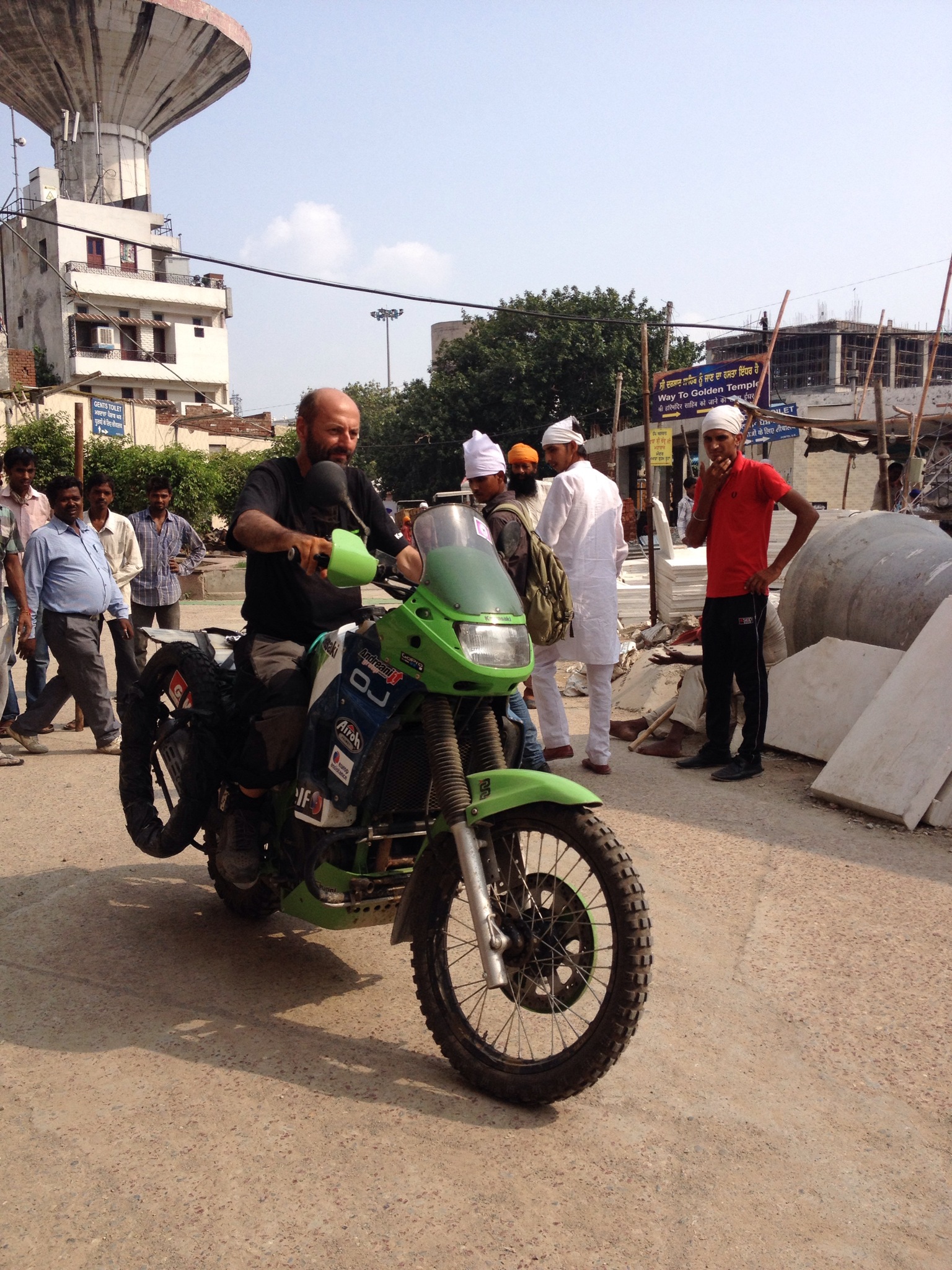 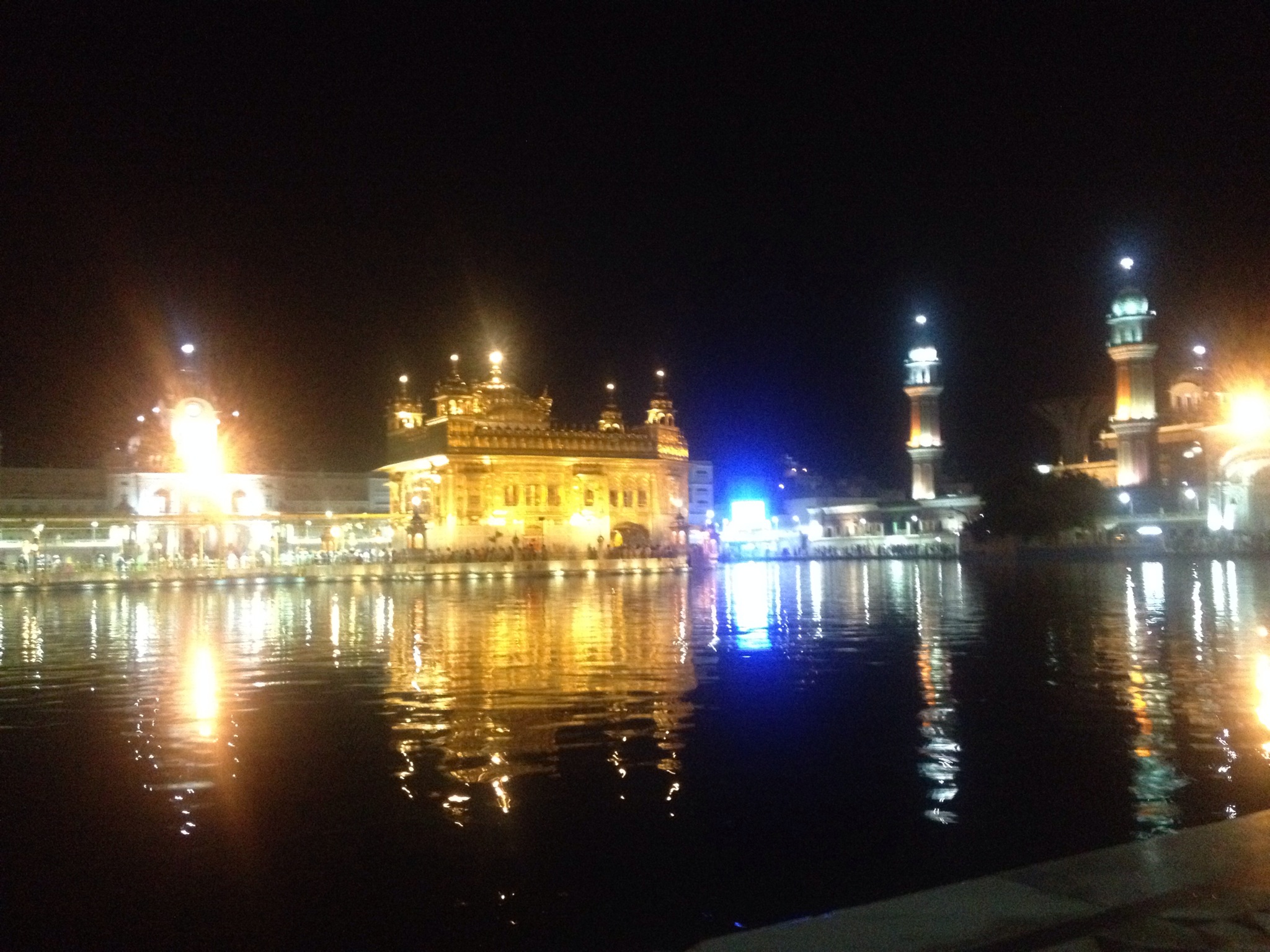 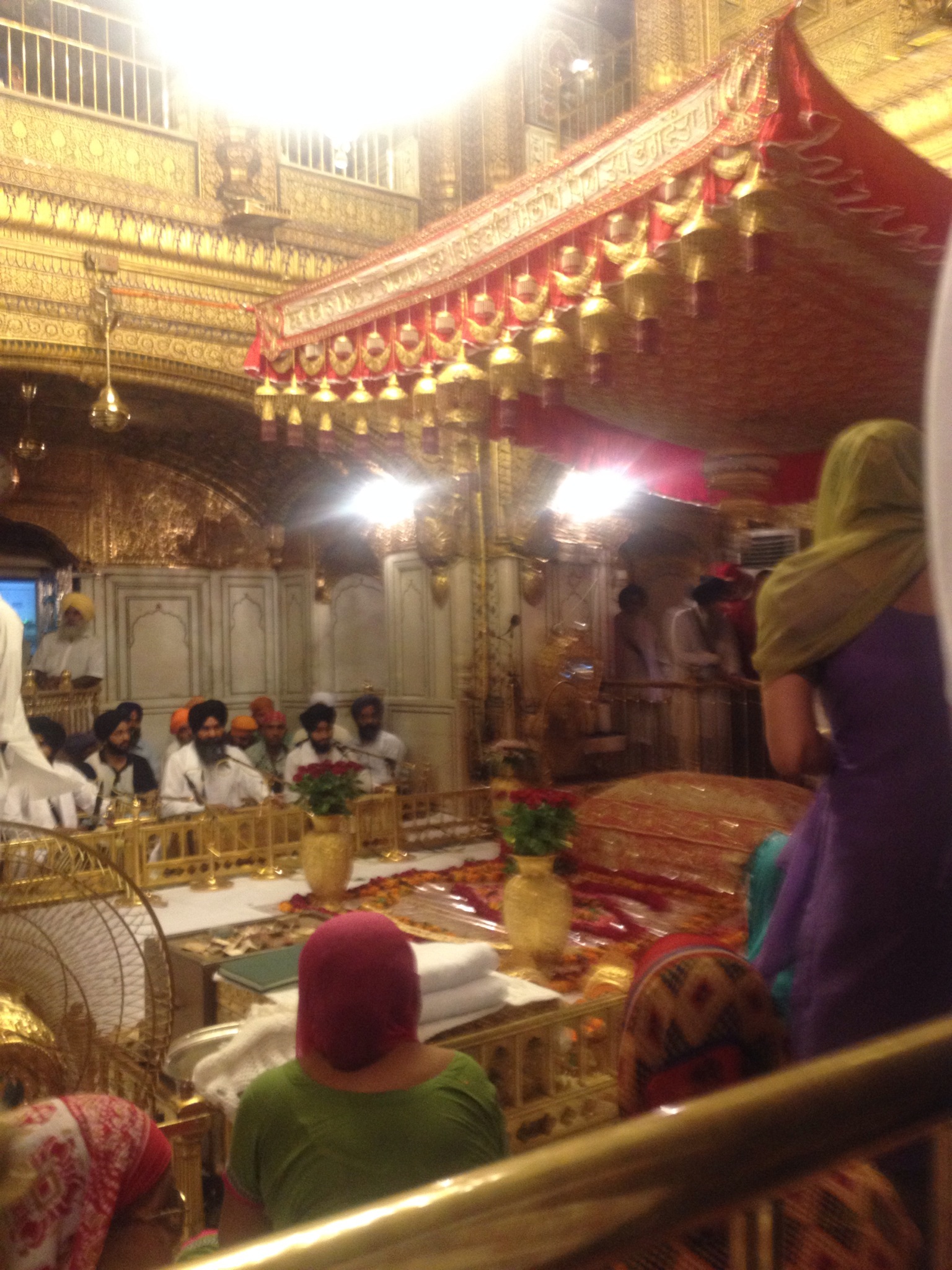 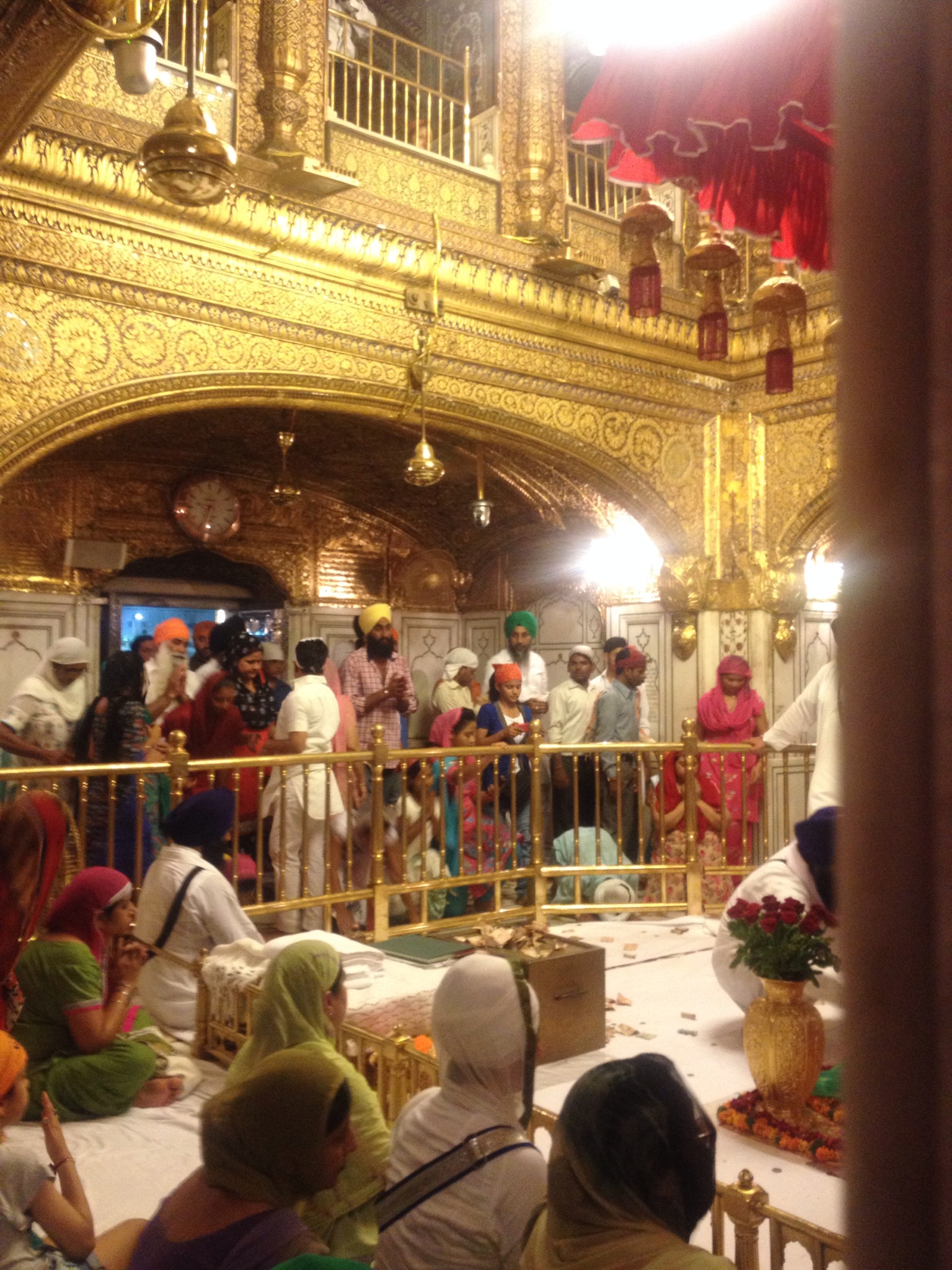 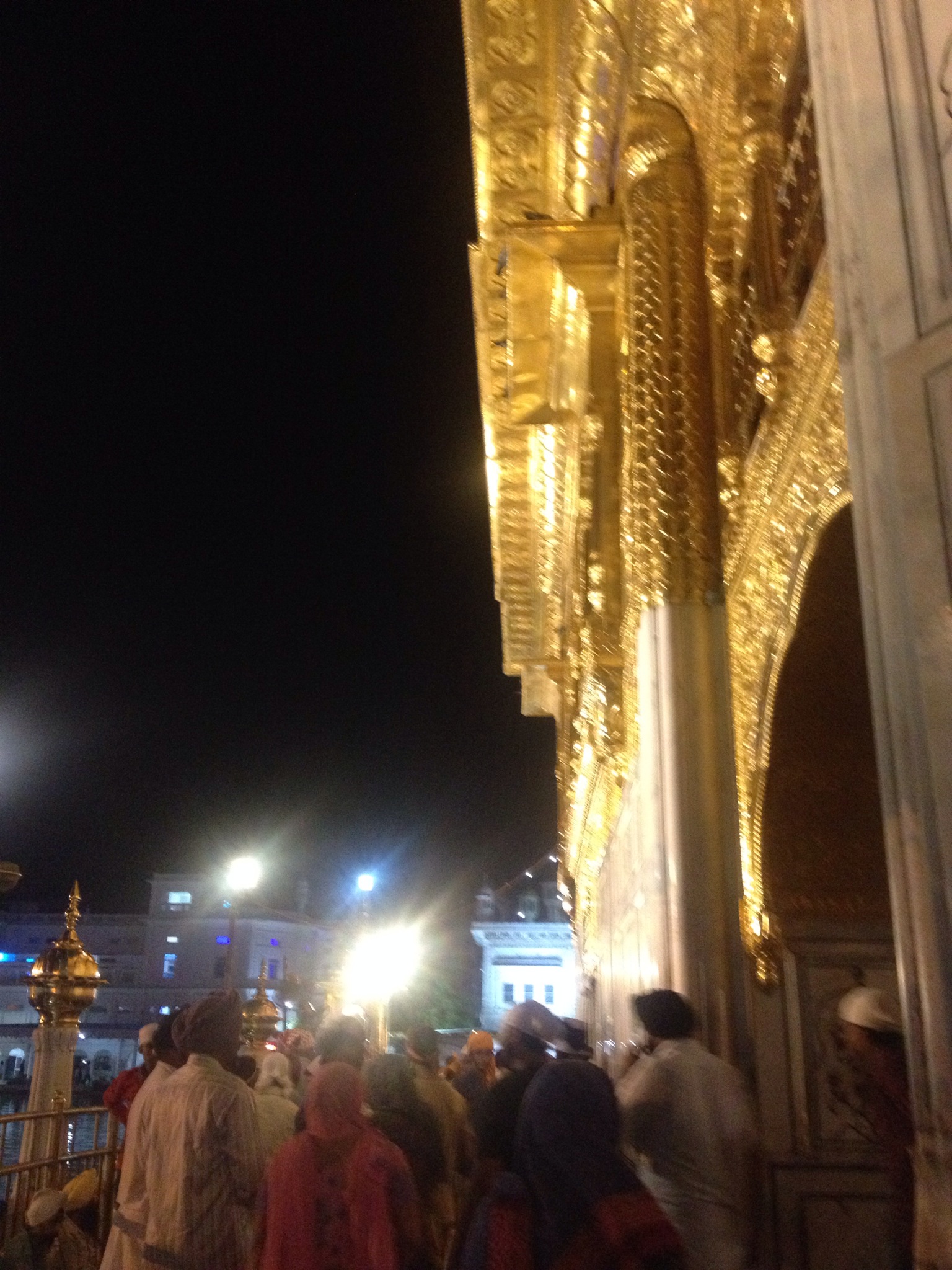 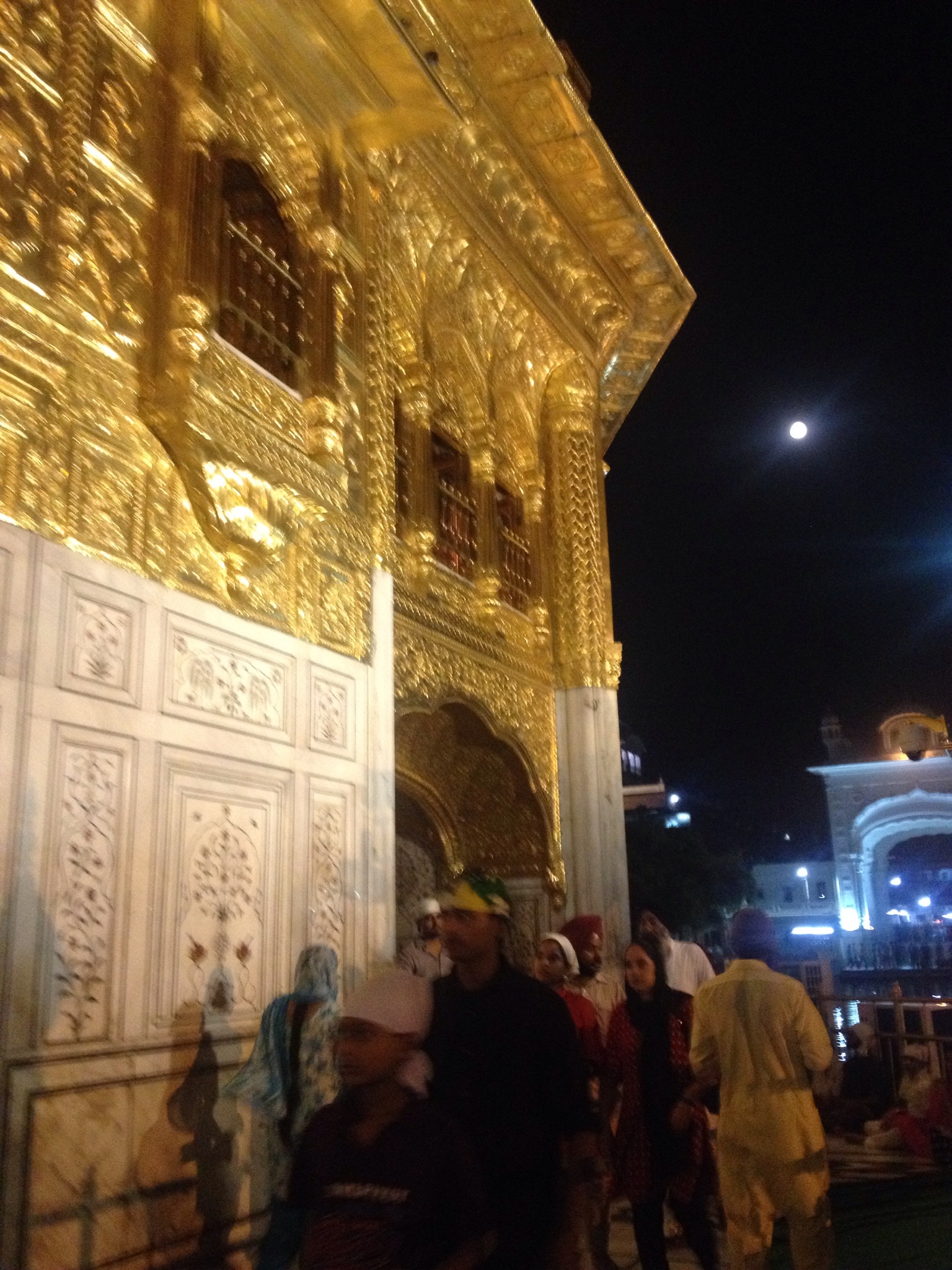 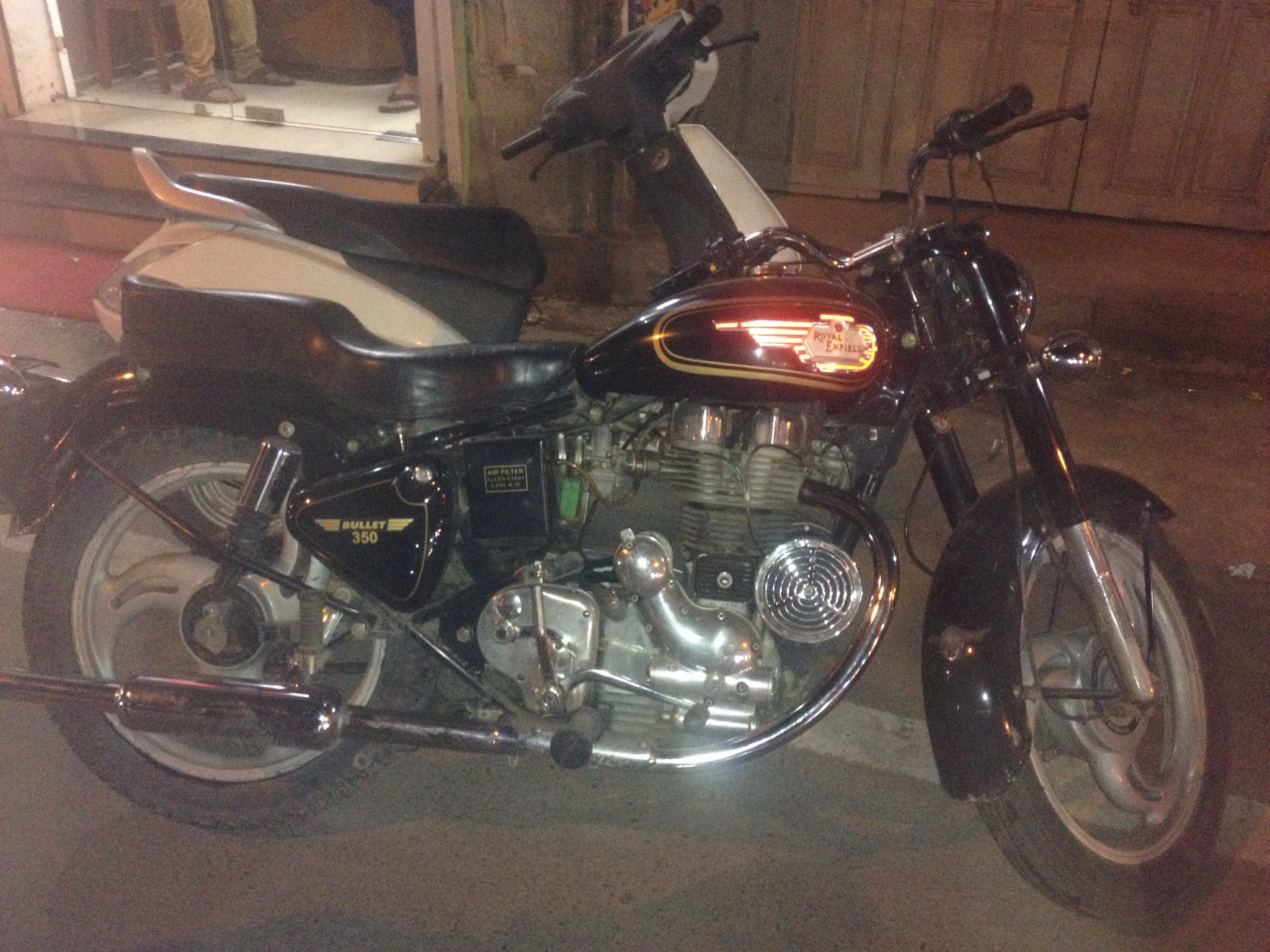