Prehistoric settlers arrived in Australia from Southeast Asia over 40,000 years ago.

In 1770 Captain James Cook arrived on the east coast and claimed an area he named ‘New South Wales’ in the name of Great Britain (all of Australia was claimed as British territory in 1829).

The population of about 23 million is highly urbanised and mainly lives along the East Coast, in recent decades, Australia has become an internationally competitive, advanced market economy and one of the wealthiest in the world with the world’s 12th largest economy. In 2014 Australia had the world’s fifth-highest per capita income. It ranks highly in many international comparisons of national performance, such as quality of life, health, education, economic freedom, and the protection of civil liberties and political rights.

Australia is the driest inhabited continent on earth, making it particularly vulnerable to the challenges of climate change, it’s home to 10 per cent of the world’s biodiversity, and much of its flora and fauna exist nowhere else in the world.

The people have diverse lifestyles ranging from the tough, no nonsense North and Central area to the modern and contemporary east coast. Darwin in the far north feels like it’s trying to catch up with the east coast in terms of modern development and I would question why it feels it needs to. Those born in Darwin retain the tough ‘can do’ attude which is a prerequisite for survival here. The terrain and weather dictate life, Northern Territory has two distinct seasons, the wet season with high humidity, monsoonal rains and storms and the ‘dry’ season with warm, dry sunny days. I really like the traditional Darwin and the people

Heading towards the centre of Australia and east to Queensland is a vast area of red dirt & dust, the odd small tree and not a lot else. It took me 1 1/2 weeks to cross this dry, empty, desolate landscape. I loved it, it was so different to anywhere I had previously travelled, yes there was more dead wildlife than live (massive roadtrains and other vehicles killing kangaroos and other animals mainly at dawn & dusk) and this is a shock to see. Like the landscape the people are tough, work on cattle stations the size of a small country and like me don’t suffer fools easily.

I met a group of people I hadn’t encountered before, the ‘grey nomads’. Retired people from all over Australia invest in magnificent 4WD’s with massive caravans or have wonderful ‘motor homes’ manufactured and built to withstand the rigours of the Australian outback. The weather in southern Australia in the winter is cold so the grey nomads take to the road in search of warmth and find it in the central and northern areas. I would pass them out on the road and they would gesture hello and then when I pulled into a camp site they would see me in the smallest tent in the world next to their massive homes on wheels and come over and offer me conversation and coffee. Lovely people.

East Coast towns and cities are like many in the world although many have a beautiful beach and waves rolling in. This makes all the difference and can turn an otherwise dull suburb into a desirable place to live. I really like parts of central Sydney, areas like Surry Hills which have a cool urban feel and my sort of people.

I felt Australia controls people more than anywhere I’ve ever been. Regulation can be good and preventing people from hurting others essential but I felt Australia has taken away the option of thinking for one self from many situations. The use of fines to control people seems way over the top.

My time in Australia wouldn’t have been the same without the great hospitality shown to me everywhere I travelled. In the 6 weeks I was there I only had to pay for one night in a hotel, I camped for around 1 1/2 weeks and the remainder of the time I was offered a bed by wonderful people. Dave, Noel, Mark, Mark & Linda, Glen, Gary & Vicky, Geoff, Leo & last but not least Dave (Rossi) you are all welcome at my house (when I have one) anytime back in the UK.

It’s all about the people. 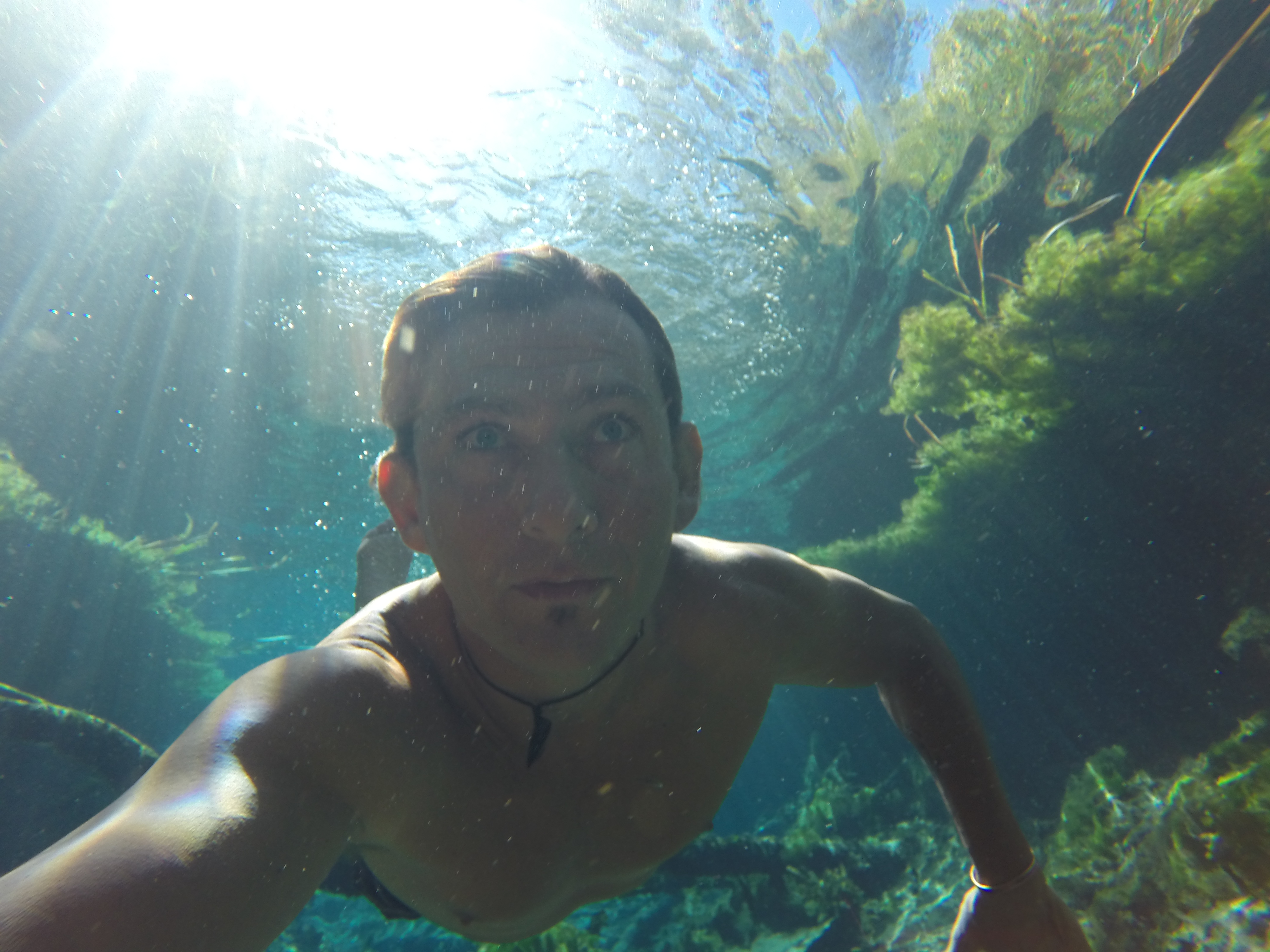 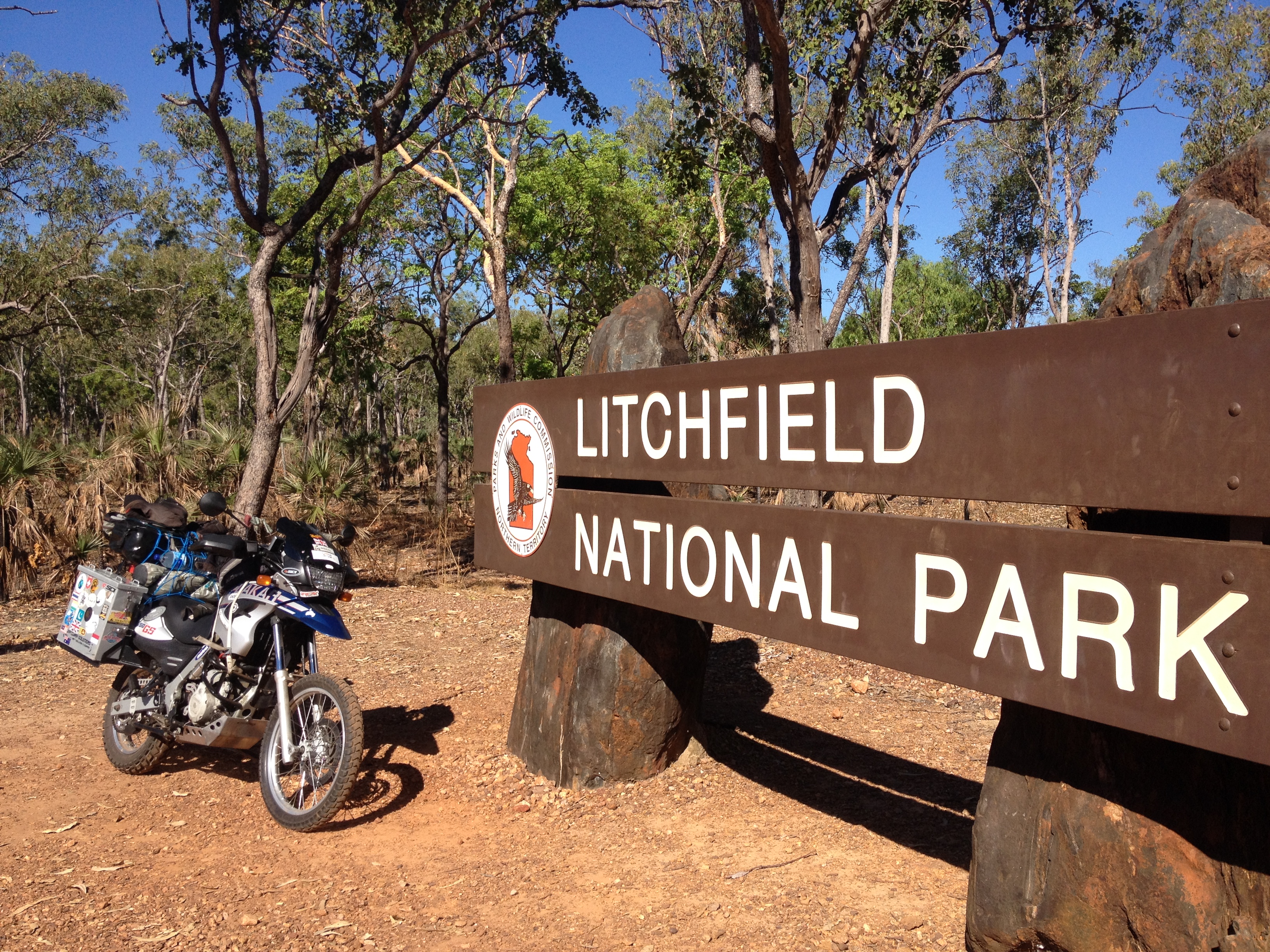 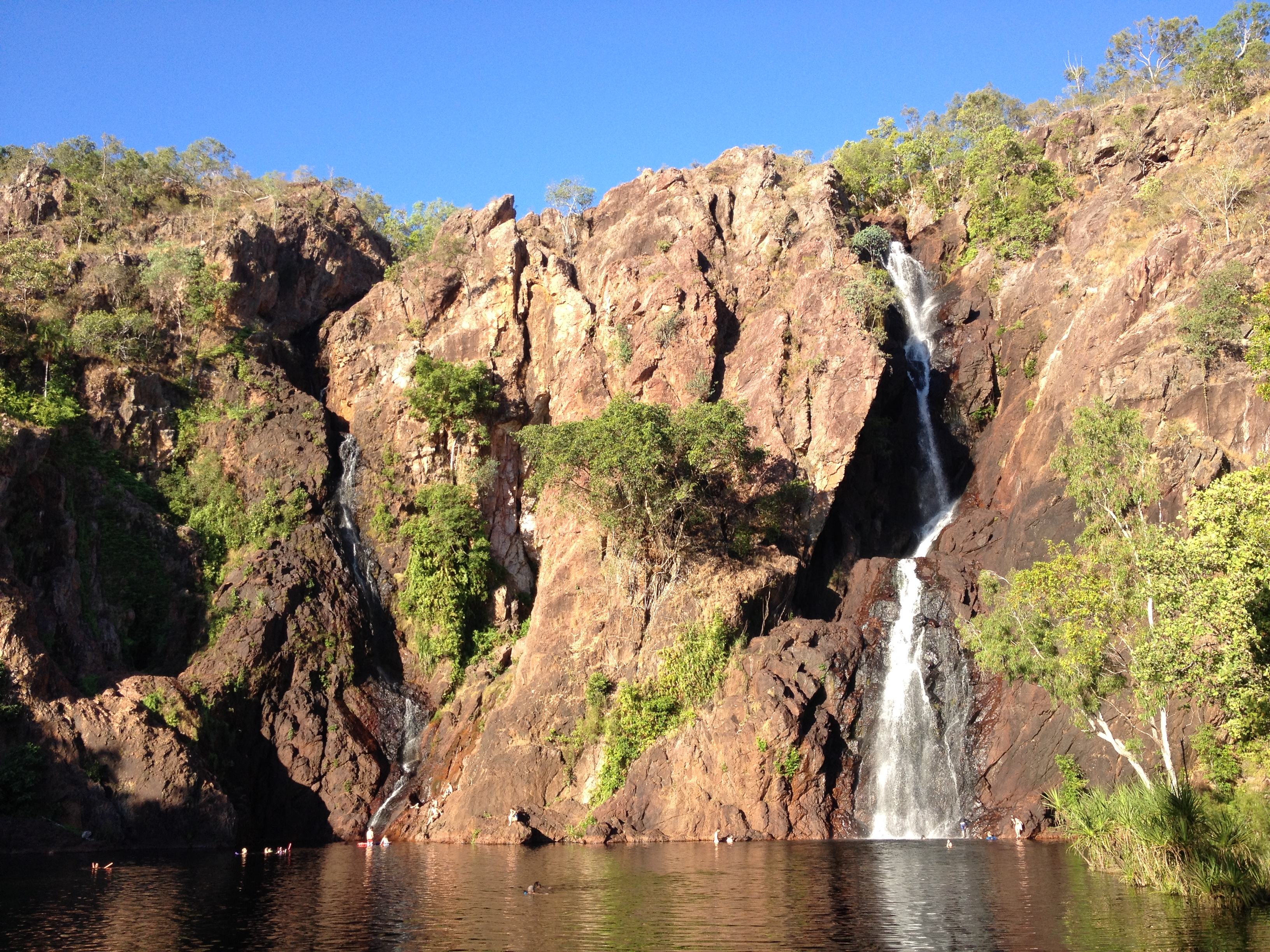 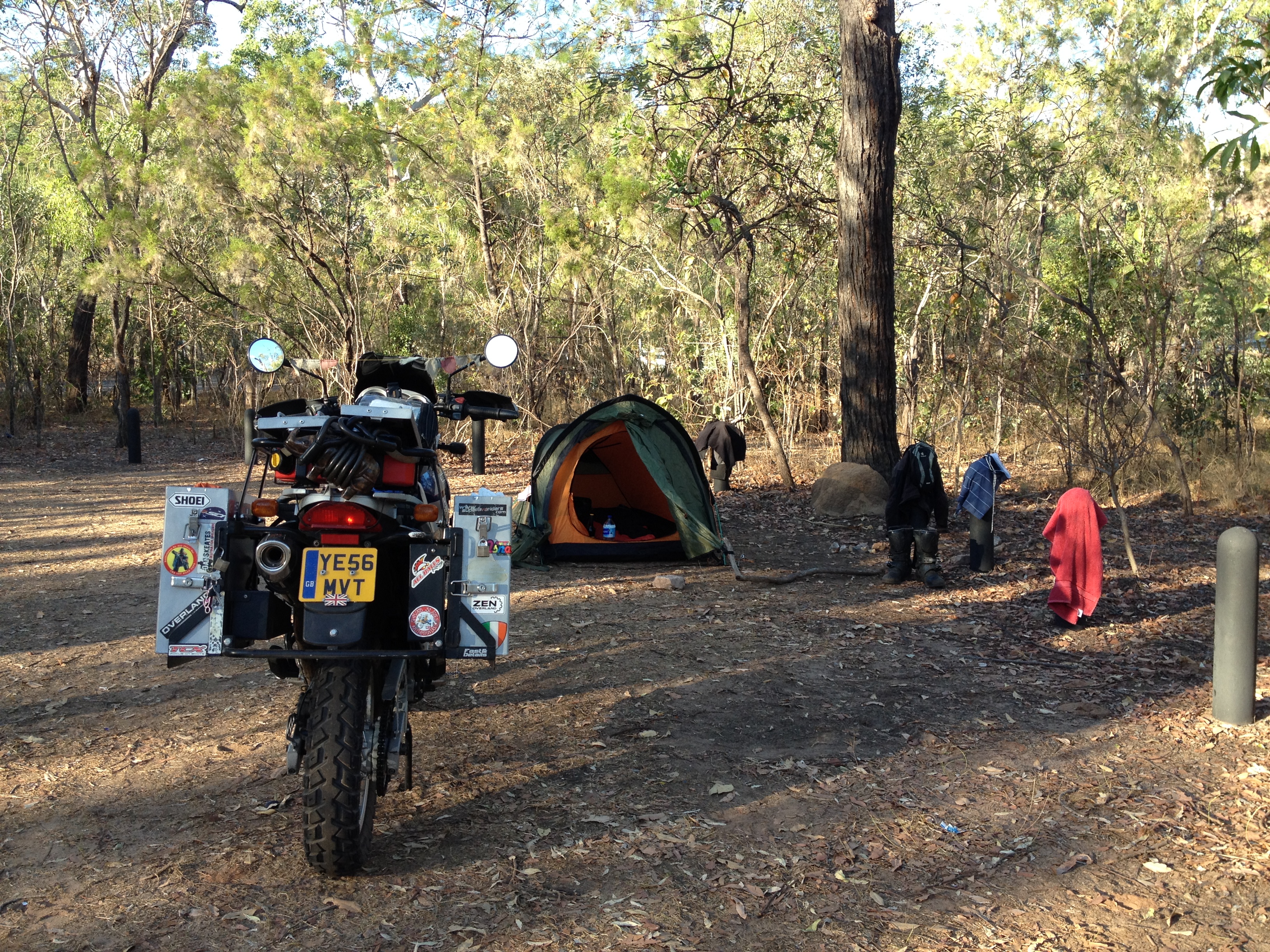 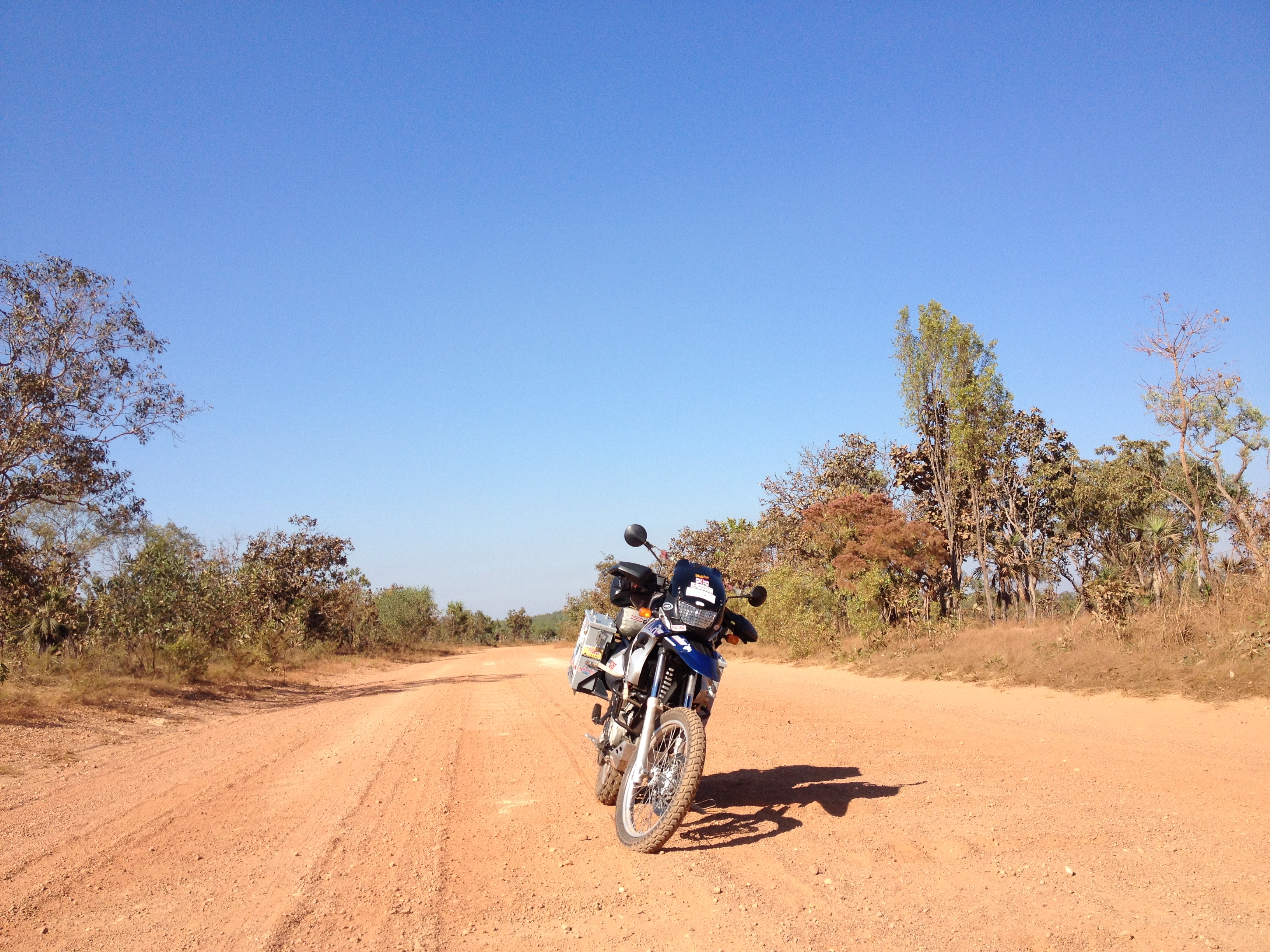 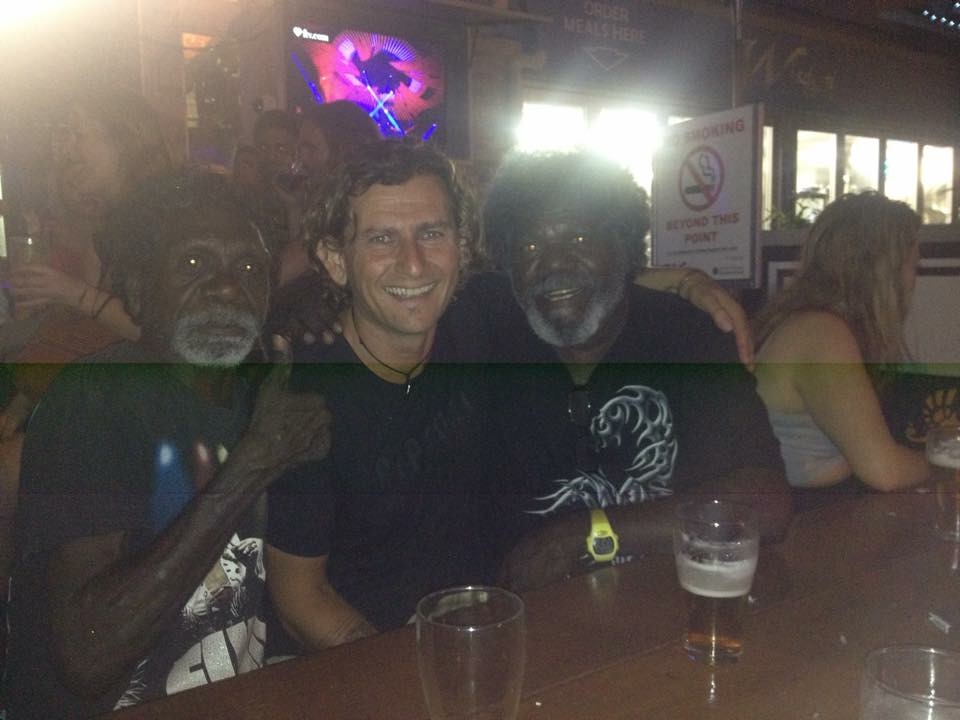 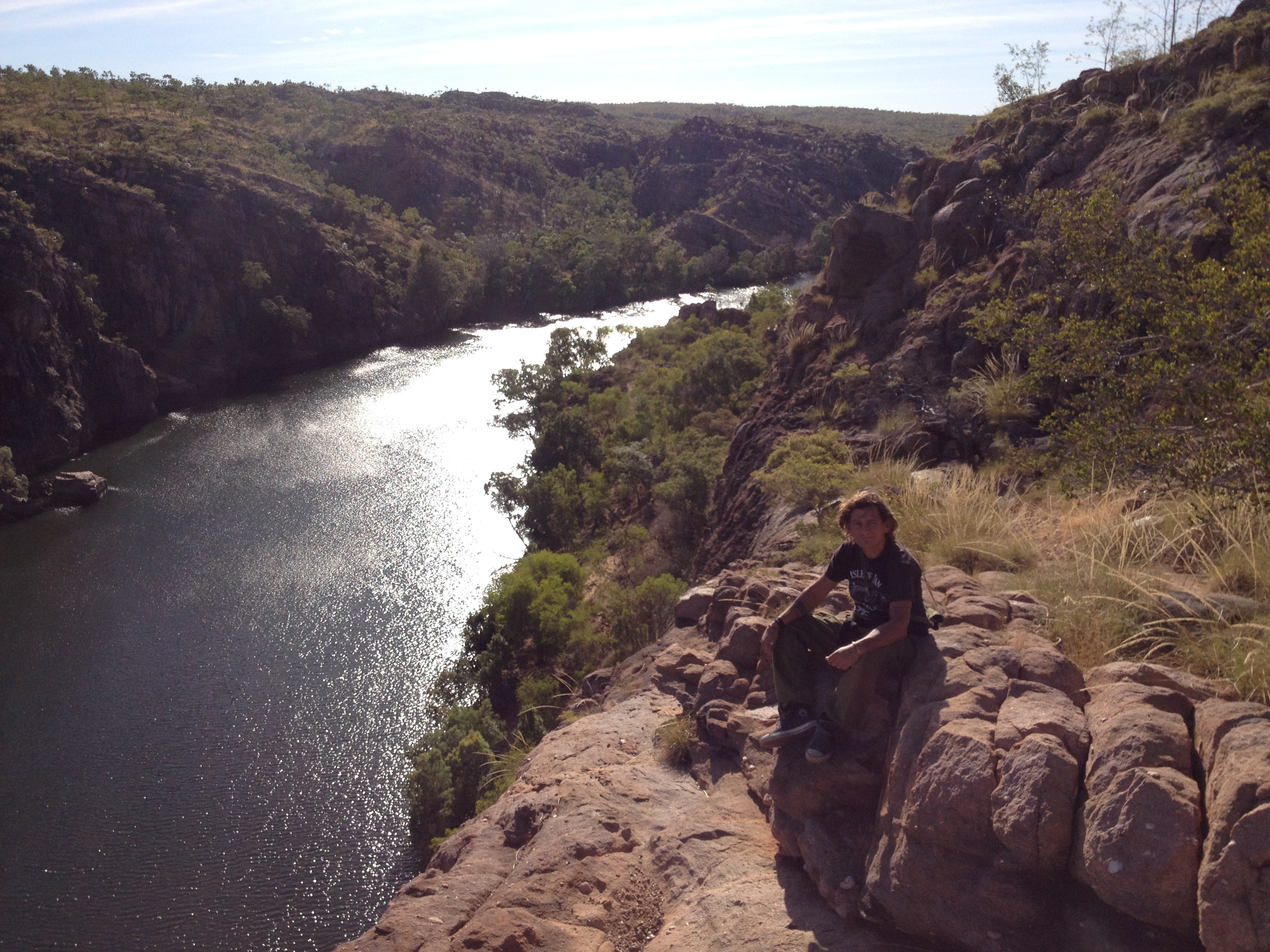 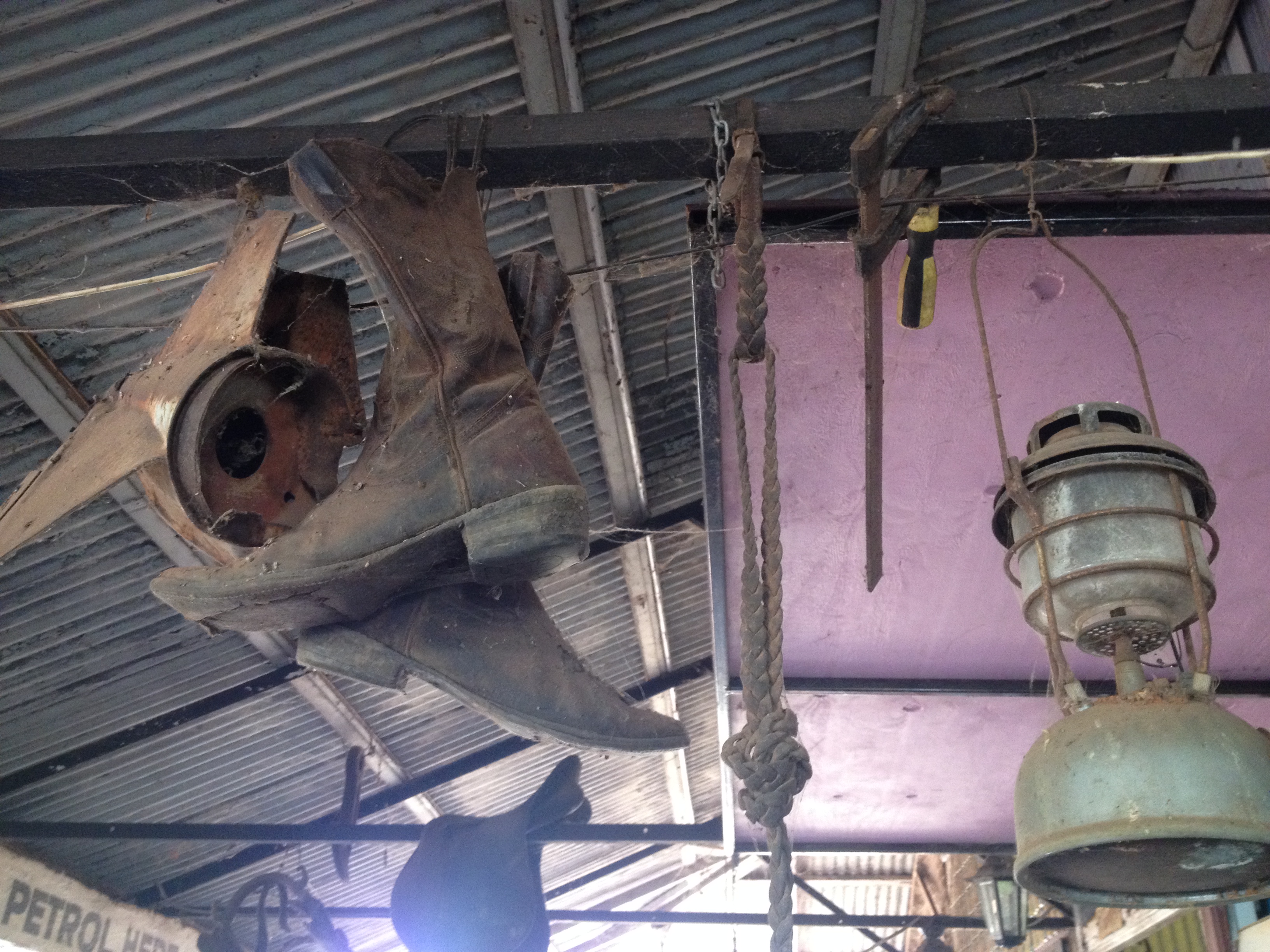 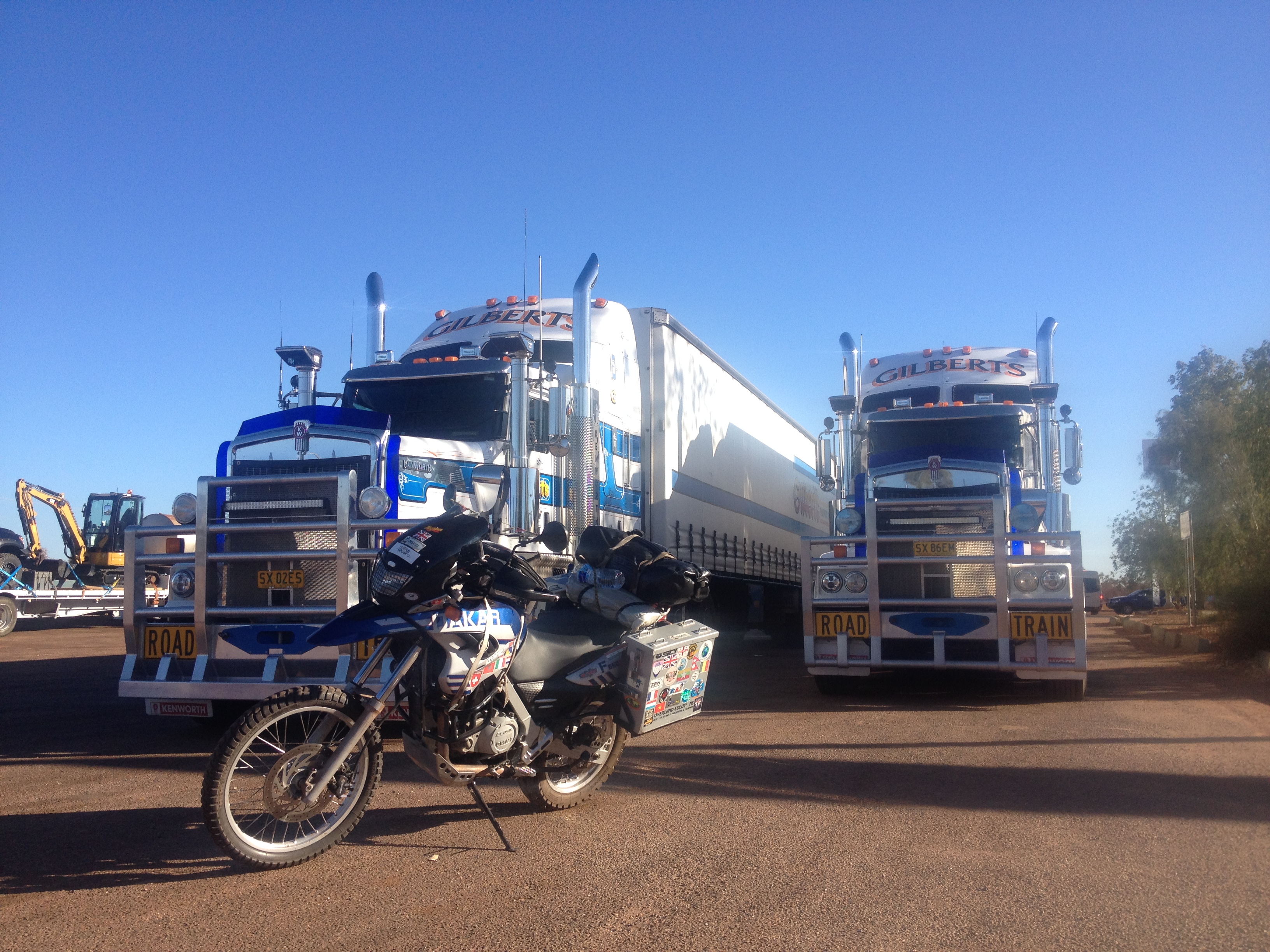 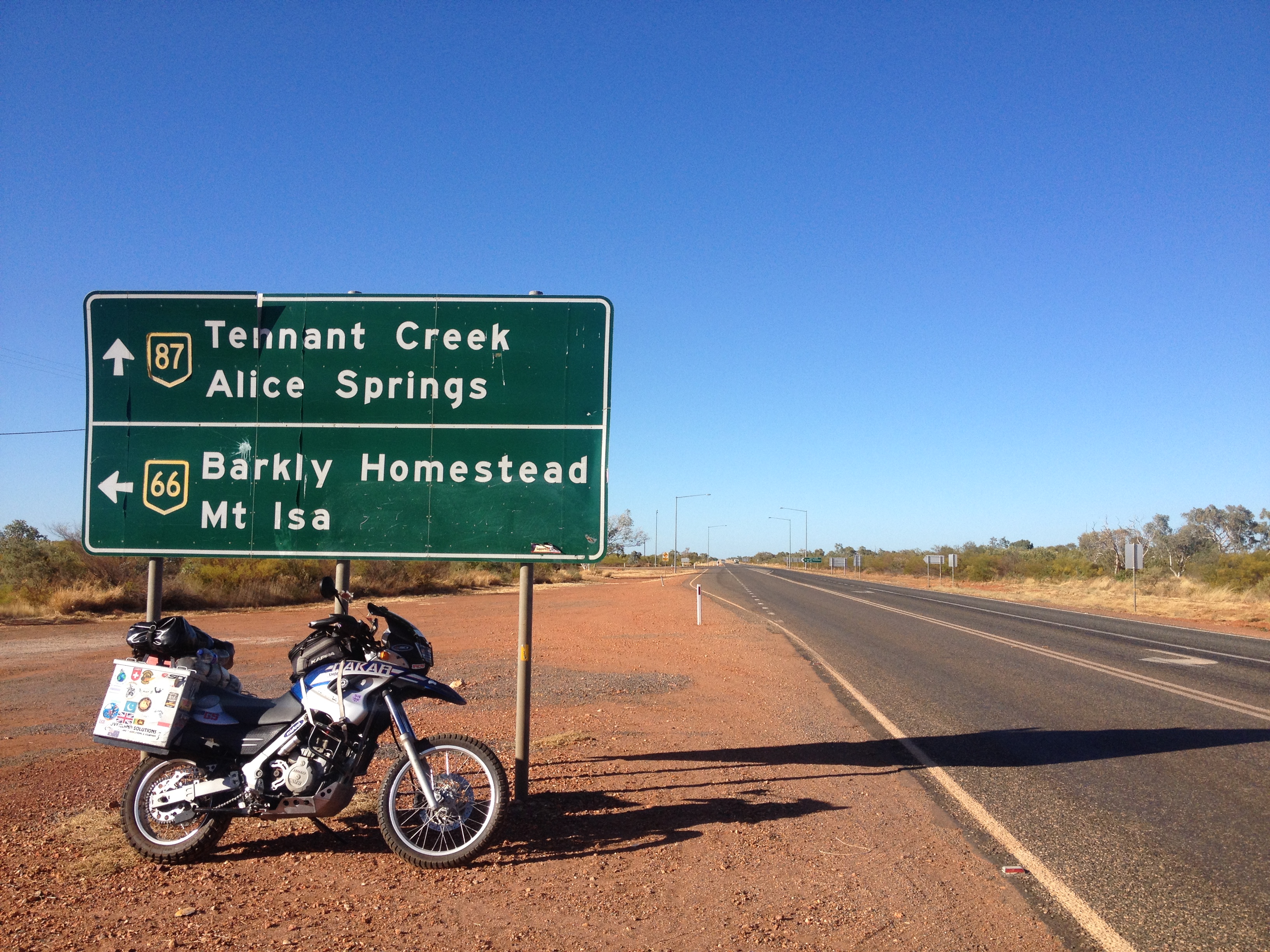 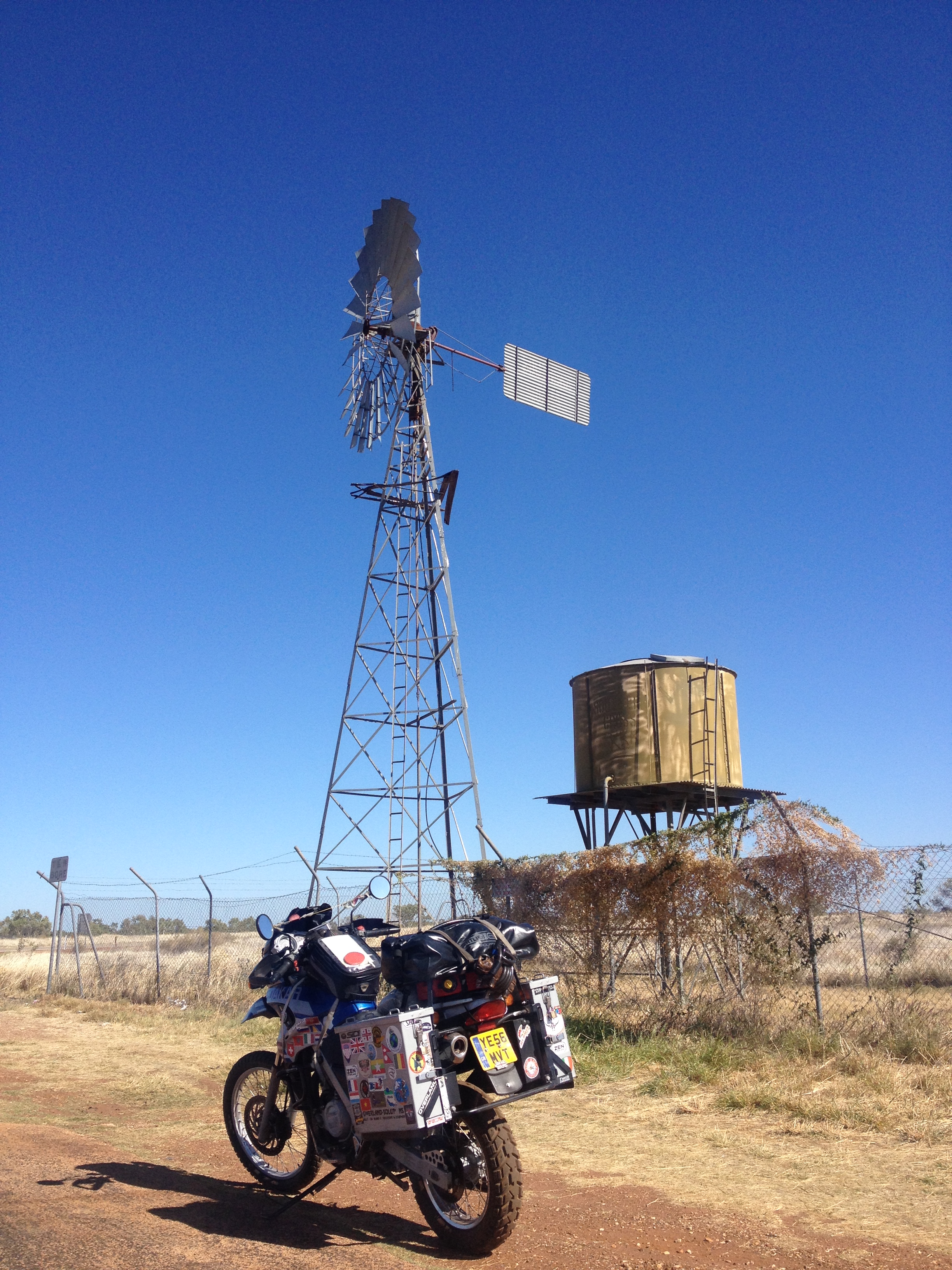 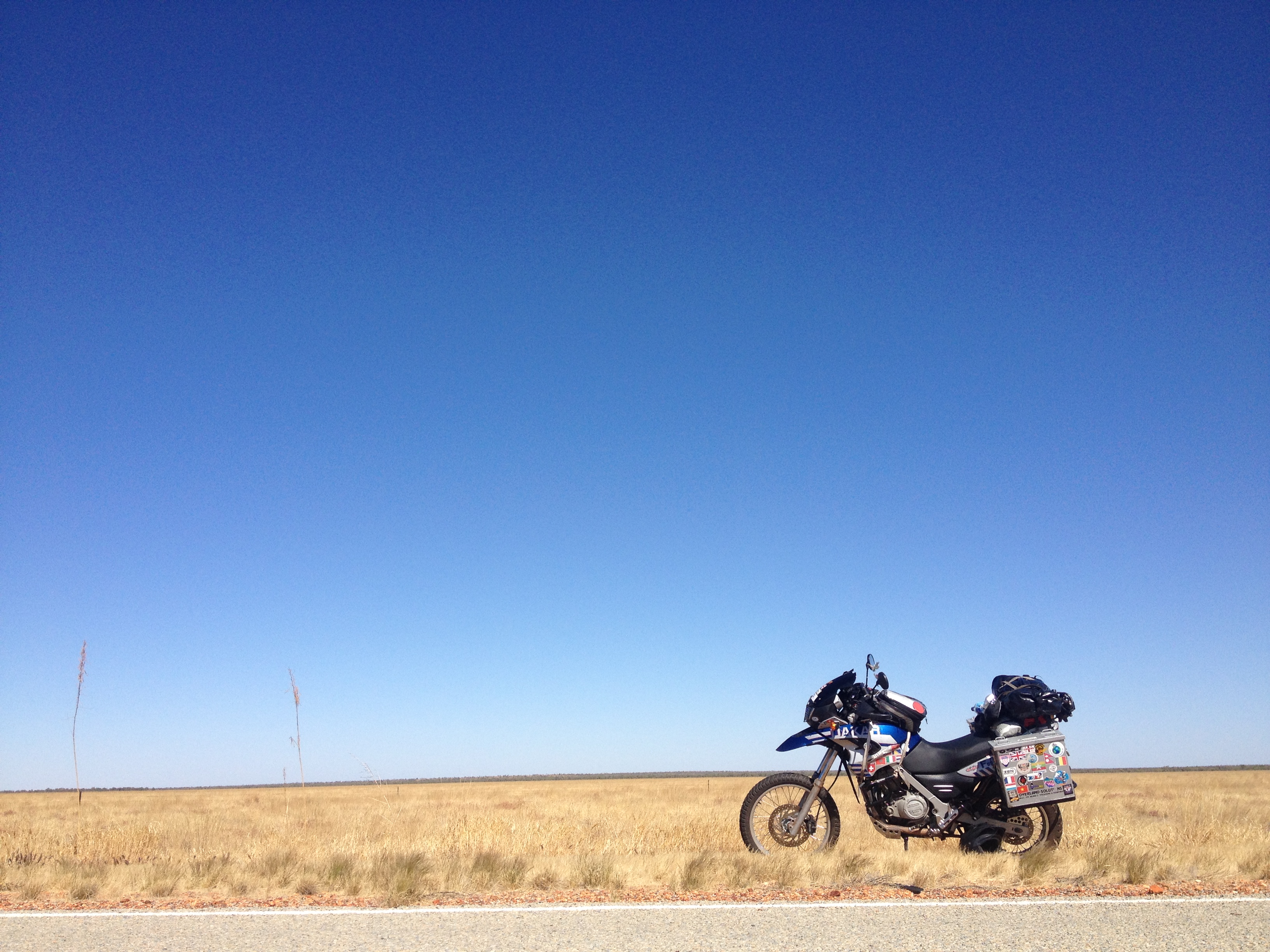 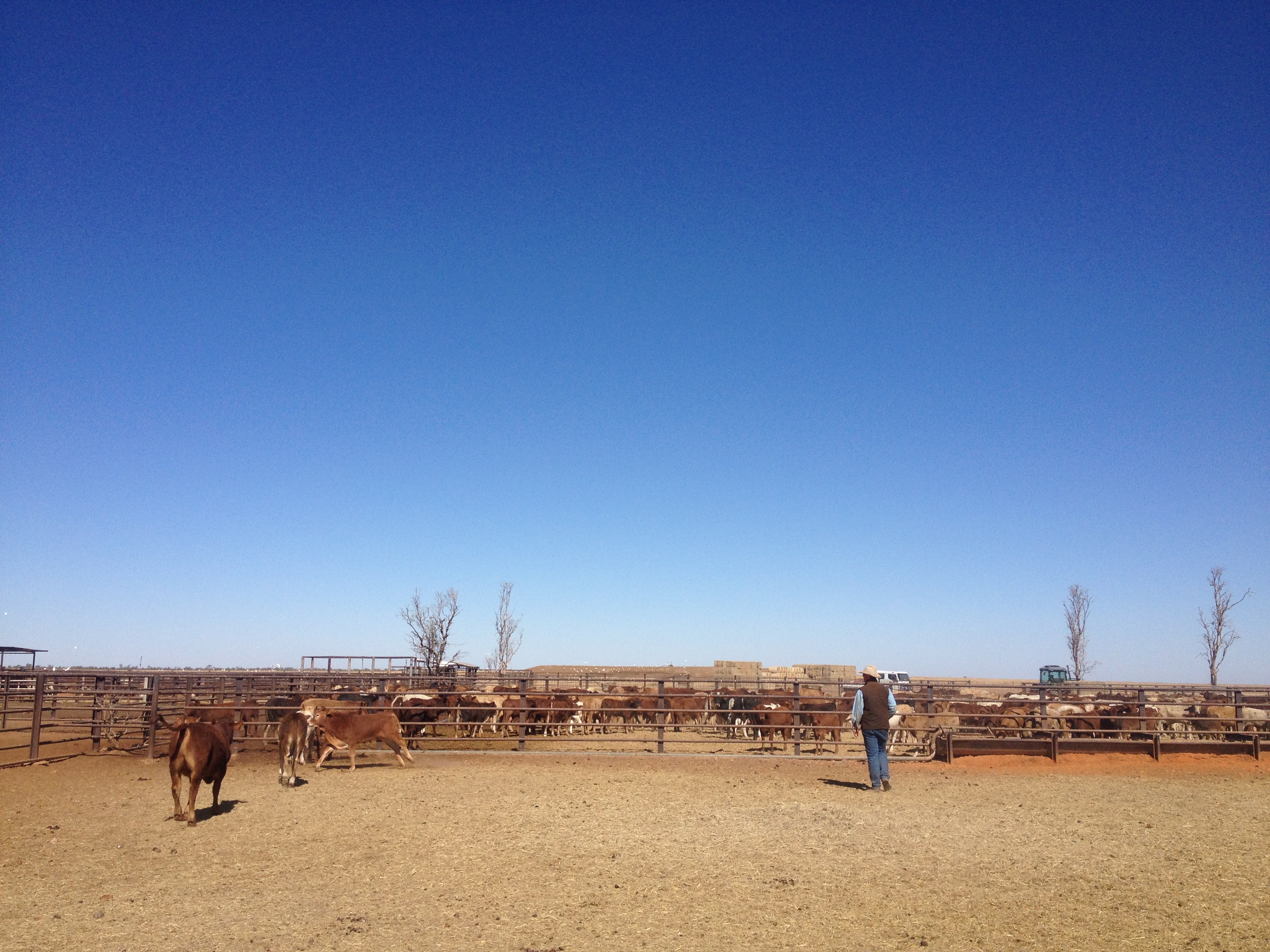 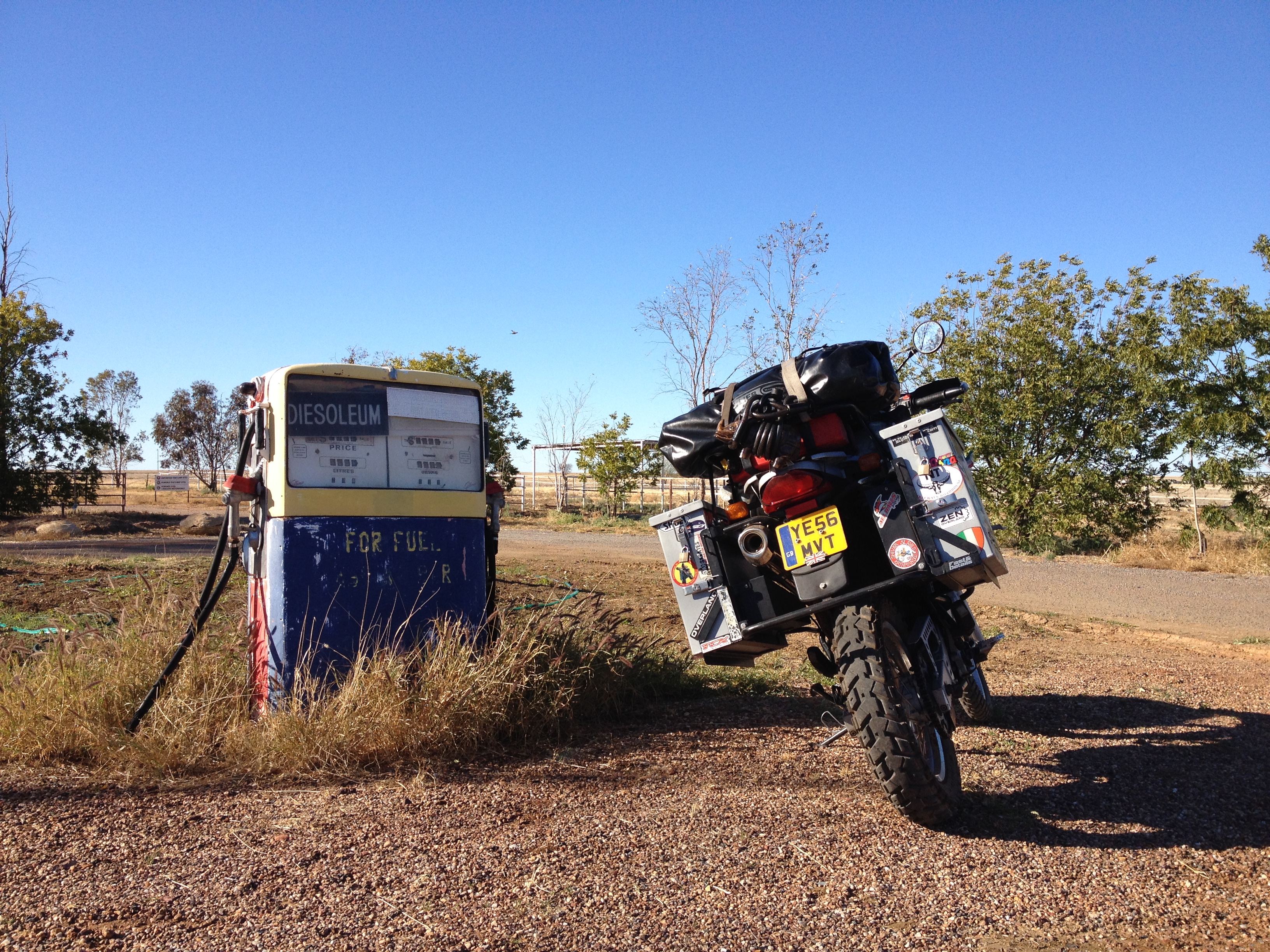 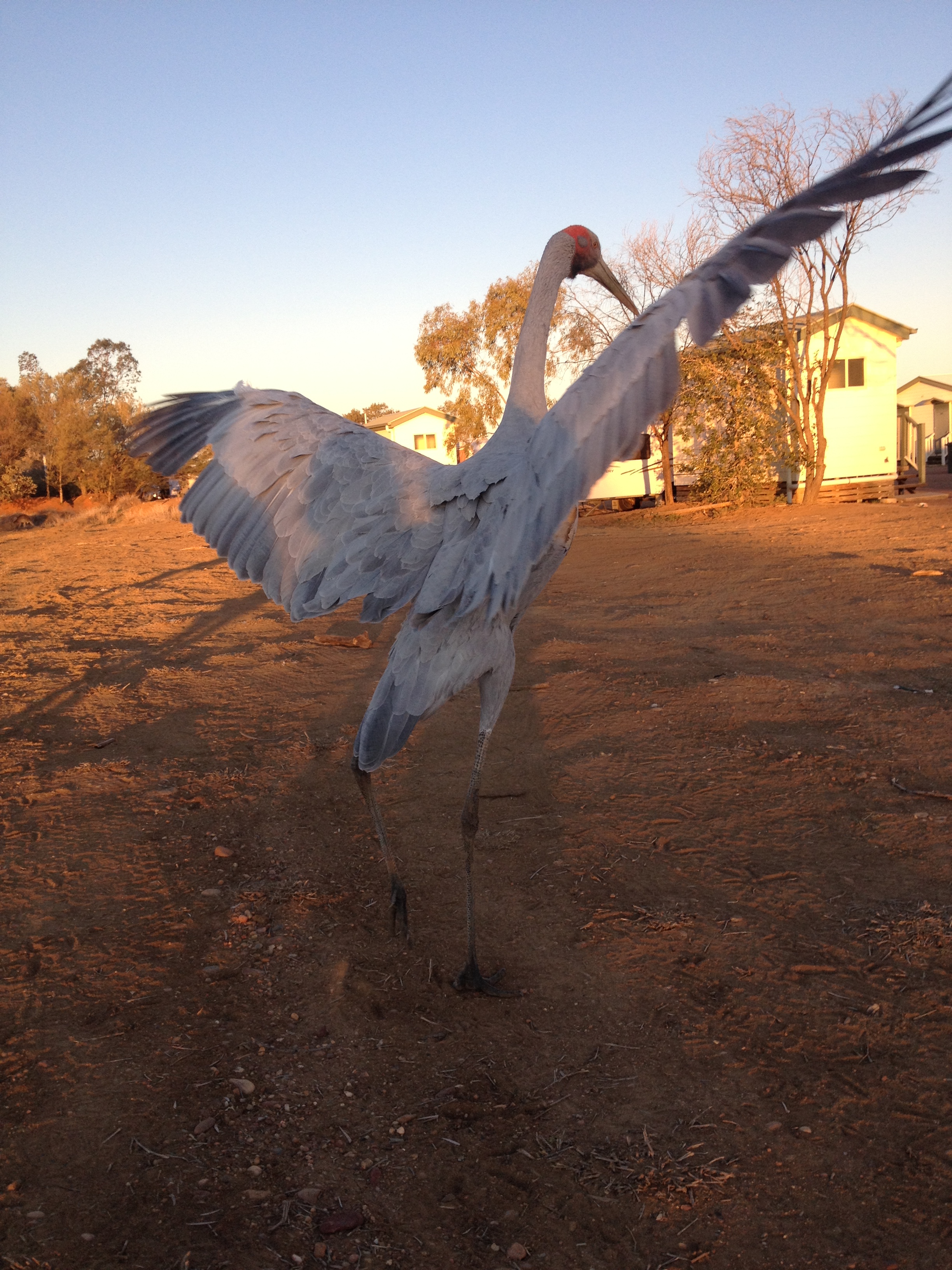 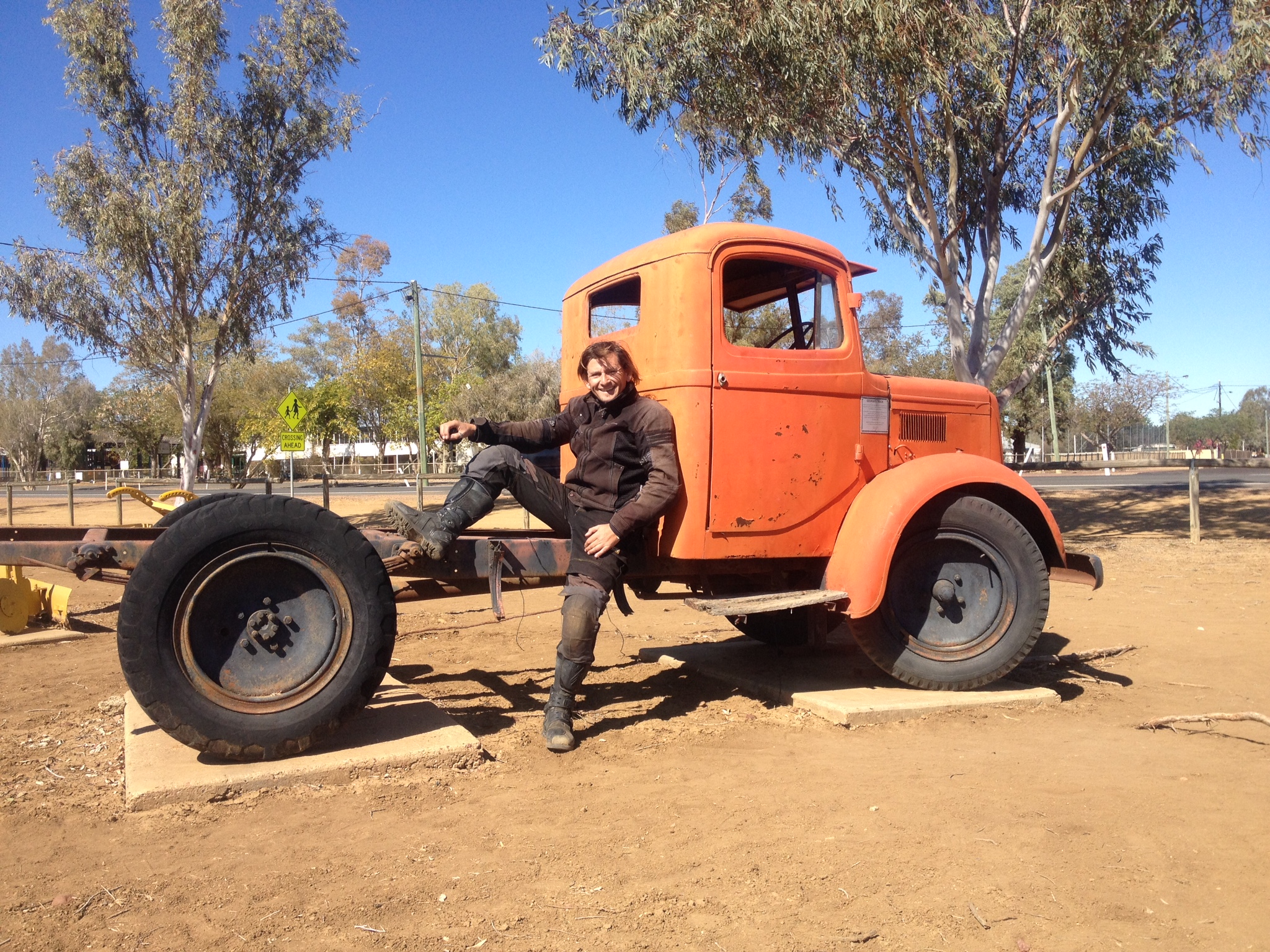 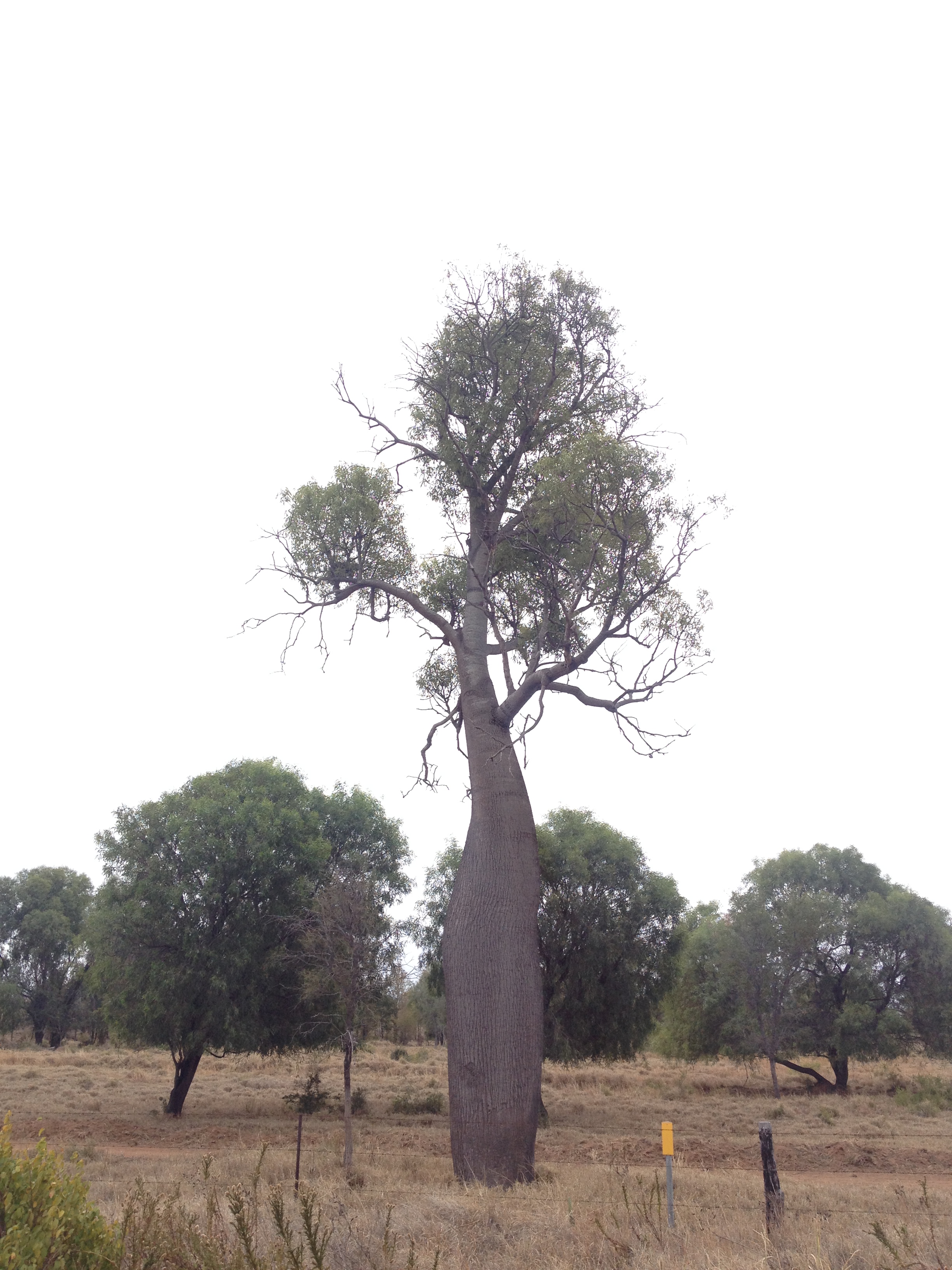 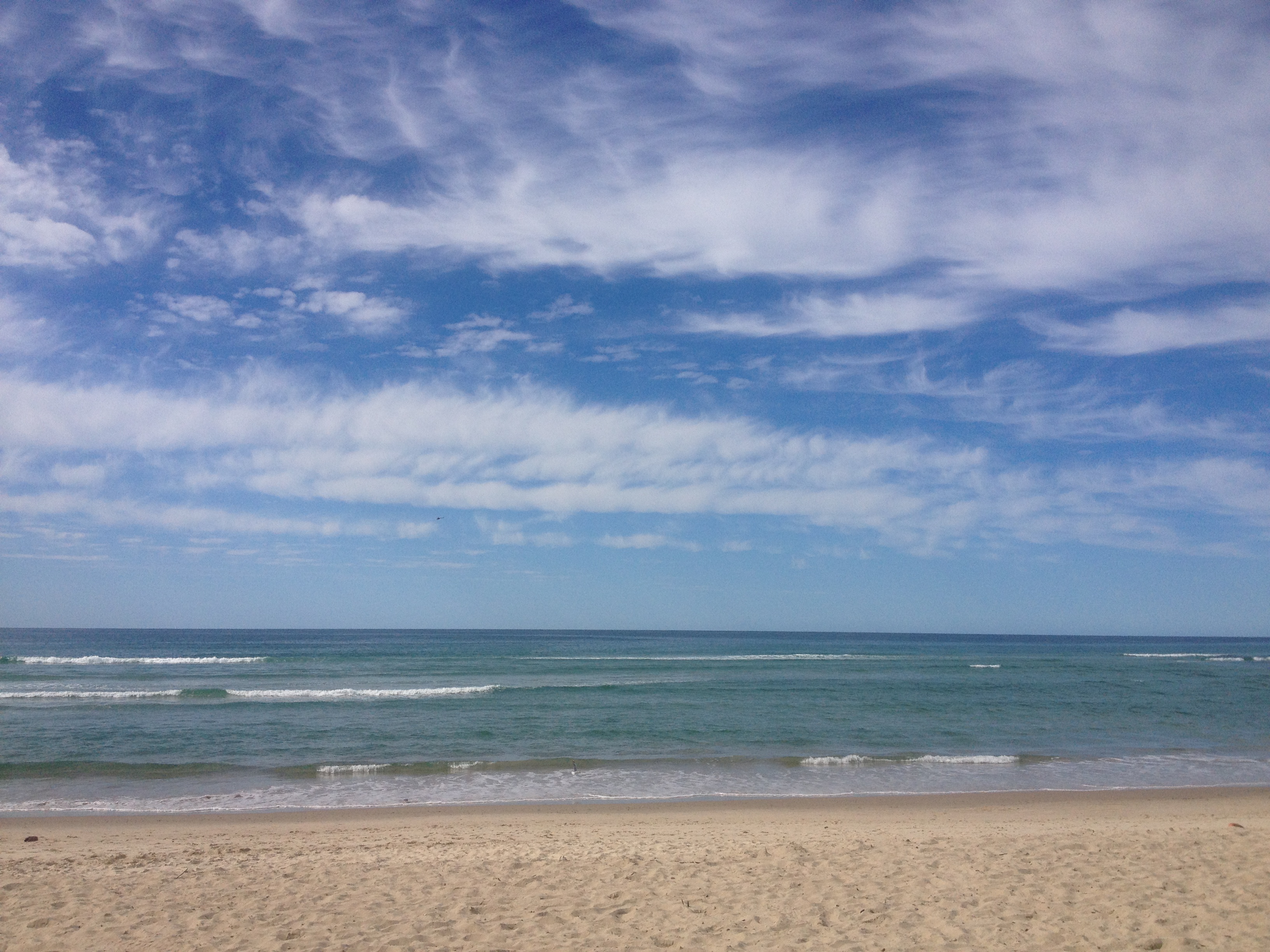 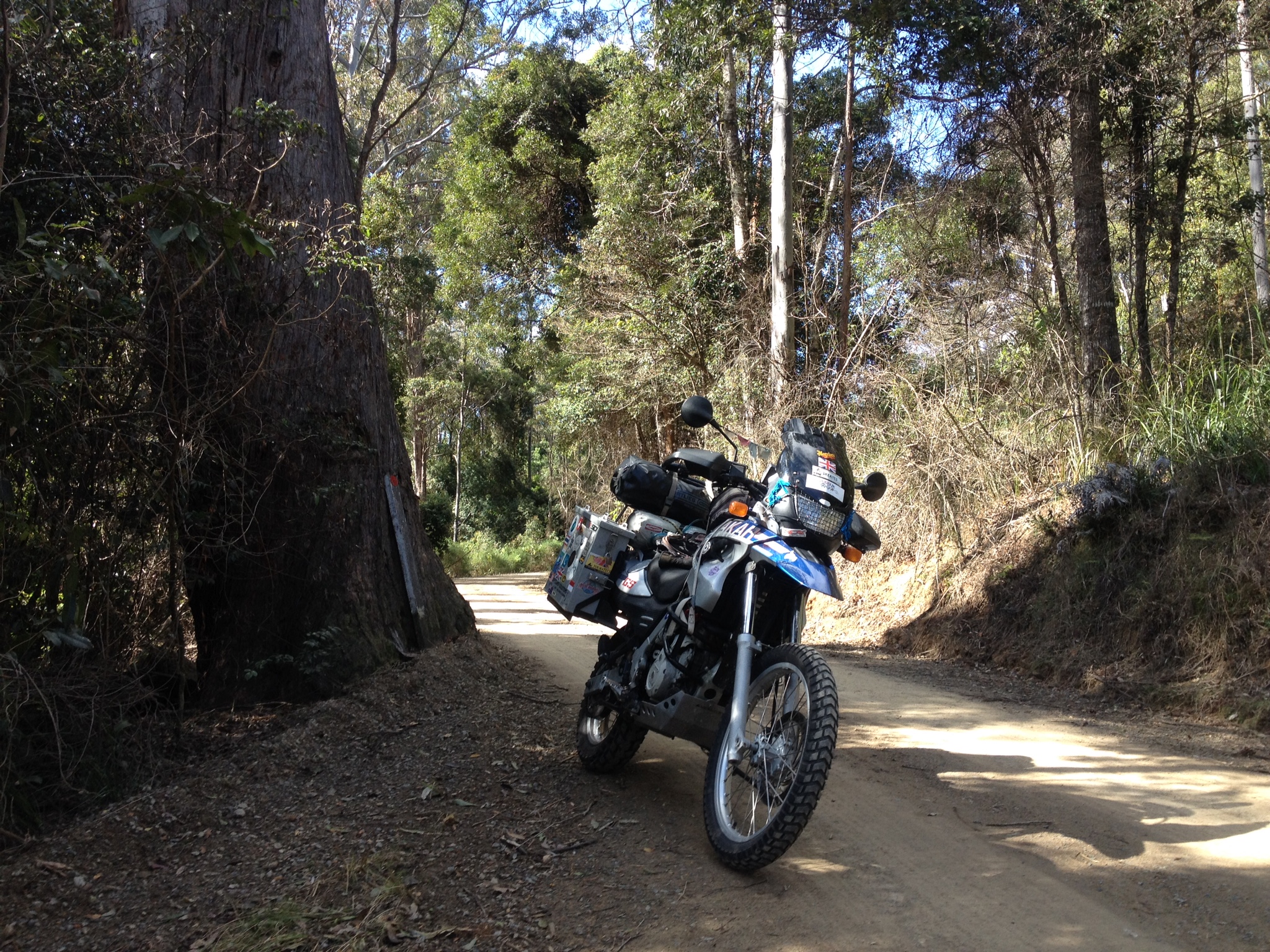 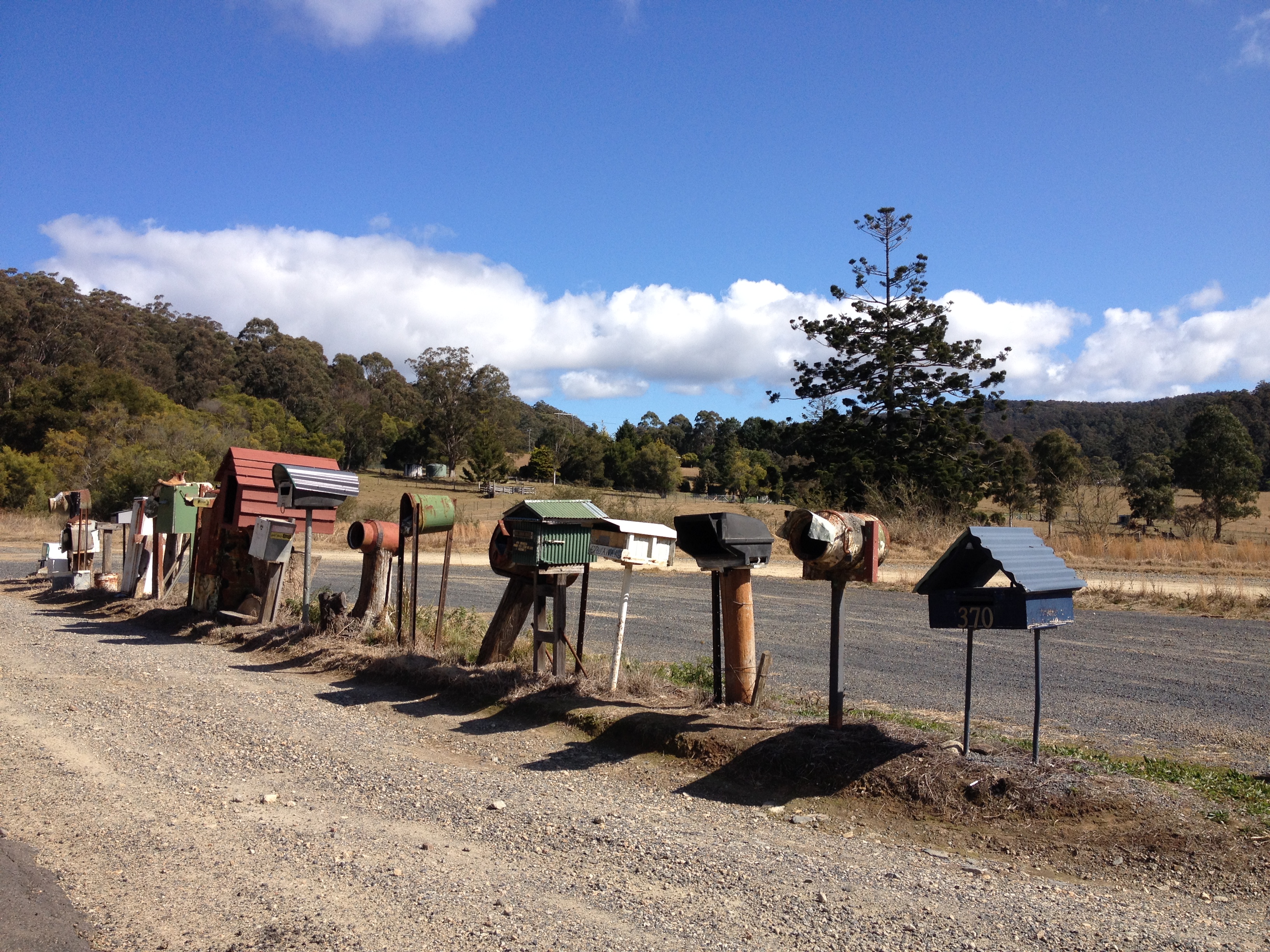 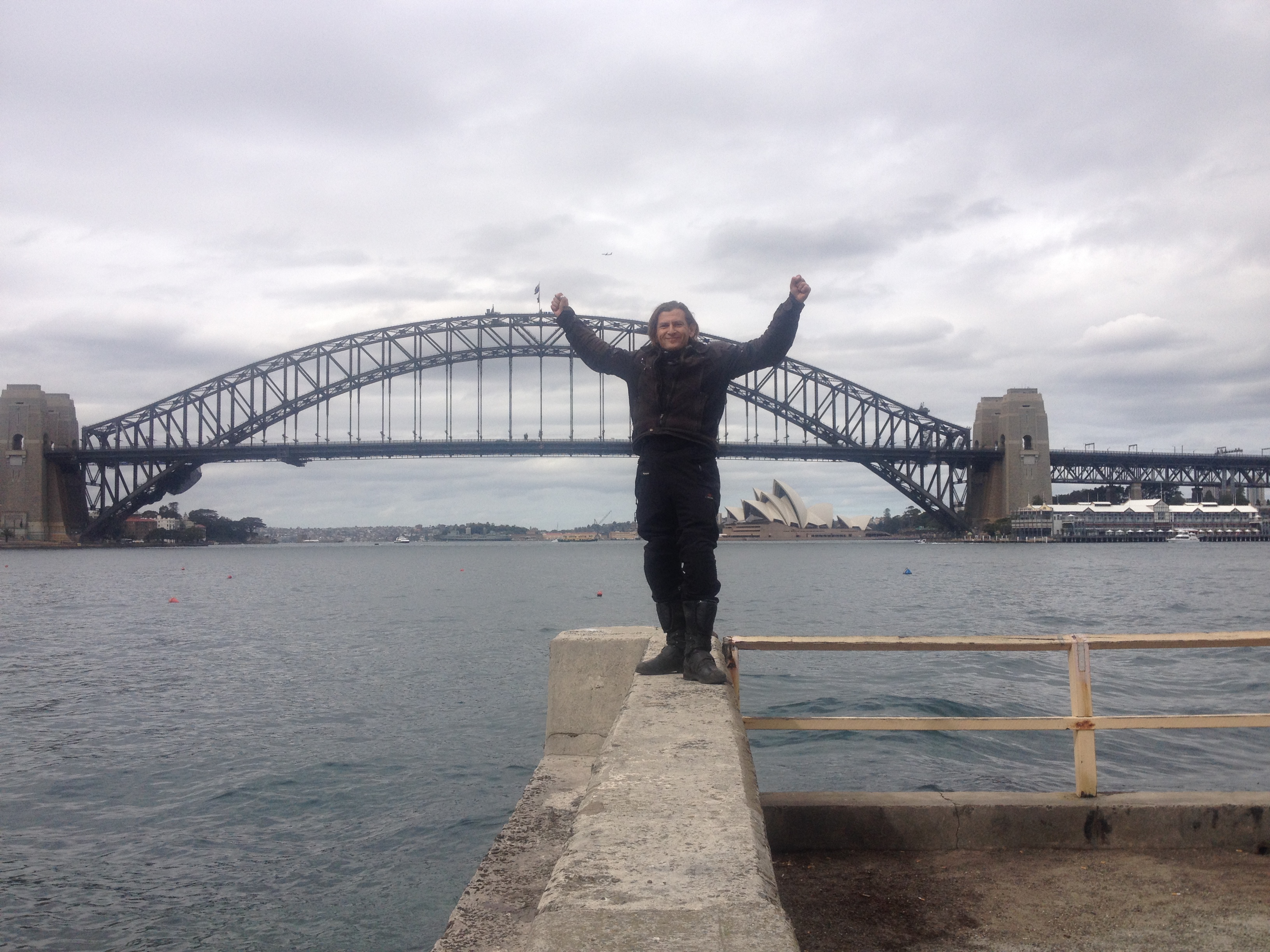